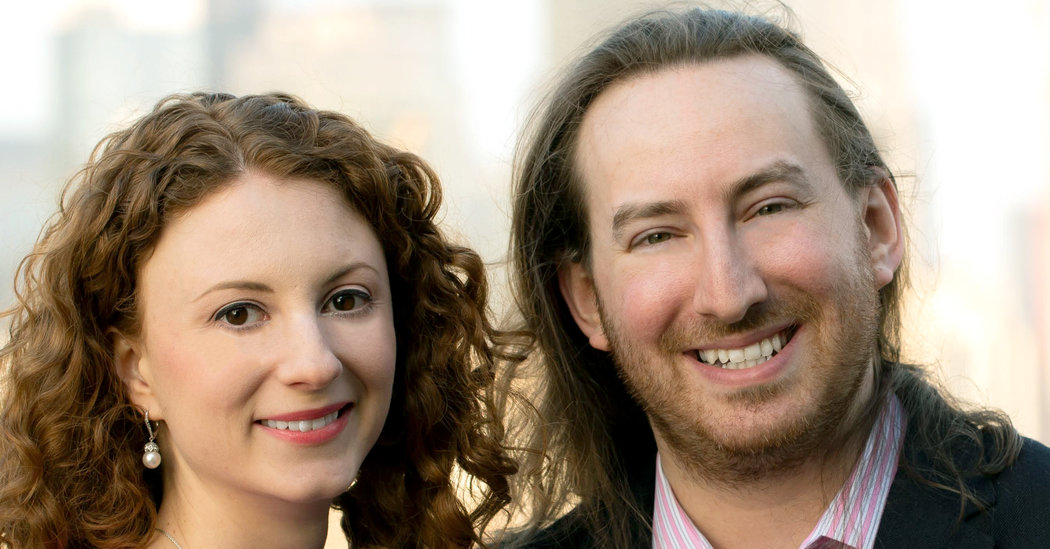 Mary Frances Flournoy and Cliff Lungaretti were married June 8 at Gargiulo’s Restaurant in Coney Island, Brooklyn. Robert C. Kelly, a friend of the couple who became a Universal Life minister for the occasion, officiated.

Mrs. Lungaretti, 34, works at Tiffany & Company in Manhattan, where she trains the global creative visual merchandising team on the company’s display standards. She graduated from Boston University and received a master’s degree with distinction in contemporary art from Sotheby’s Institute of Art in Manhattan.

She is the daughter of Sandra Milford McGee of Marietta, Ga., and C. Carson Flournoy of Macon Ga., and the stepdaughter of A. Wayne McGee. The bride’s father retired as a salesman at the New York Life Insurance Company in Macon. Her mother was a stay-at-home parent, then worked in various sales positions at pharmaceutical companies until the mid-2000s.

Mr. Lungaretti is a producer in the creative lab at Google NYC in Manhattan. He graduated from Fordham.

The groom, 33, is the son of Dianne Zieminski of Bay Terrace, Staten Island. He was also raised by his maternal grandparents, Nancy Lungaretti and Jerry Lungaretti, and is the stepson of Steven Zieminski Sr. The groom’s mother is a first vice president at Valley Bank in Brooklyn. She is the division head responsible for 18 branches in Brooklyn and Queens.

The couple met in 2015 after their mutual friend, MaryAnn Spencer, persisted in setting them up. Their first date was at a Bowery bar in Manhattan.