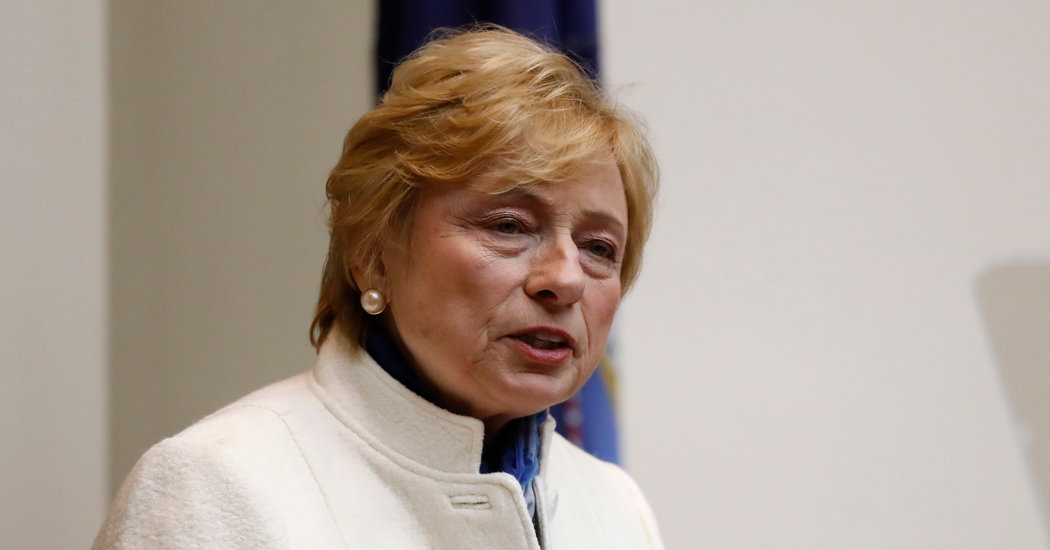 The governor of Maine signed a bill on Monday that will expand access to abortions in the state by allowing health care professionals who are not physicians to perform the procedure.

Gov. Janet Mills, a Democrat, said in a statement that the measure “will ensure that Maine women, especially those in rural areas, are able to access critical reproductive health care services when and where they need them from qualified providers they know and trust.”

The law will go into effect in September, and it will allow nurse practitioners, physician assistants and other qualified medical professionals to administer abortions involving oral medicine or in-clinic procedures.

The governor’s office said only three cities in Maine — Augusta, Bangor and Portland — have publicly accessible health care centers where a patient can get an aspiration abortion, which is a procedure that involves suction. The new law could make it easier for more rural clinics to offer the same service.

Most states require that aspiration abortions be performed by a physician, but a handful also allow other medical professionals to administer the procedure. Those include California, Colorado and some of Maine’s neighbors in the Northeast.

“States across the country, including Vermont and New Hampshire, have already eliminated this outdated restriction on abortion care,” Sara Gideon, a Democrat who sponsored the bill as the speaker of the Maine House of Representatives, said in a statement. “This law will allow women to receive the care they need from a provider they trust and eliminate the financial and logistical hurdles they face today.”

Many Republicans in the state, including former Gov. Paul LePage, have resisted expanding abortion rights. So have organizations including the Christian Civic League of Maine.

Carroll Conley, the organization’s executive director, said he was concerned whether nurses and other health care professionals would receive adequate training to administer abortions by September; whether the law would allow them to conscientiously object to performing the procedure; and whether patients might be endangered if they had medical complications during an abortion at a more remote clinic.

“Obviously, for transparency’s sake, we would oppose it anyway on philosophical grounds,” Mr. Conley added.

The American Civil Liberties Union, which supported the bill, pointed to peer-reviewed research showing that nurse practitioners and other non-physician practitioners have provided safe abortion care.

“Maine’s leaders have stepped up to protect the health and well-being of individuals and families in our great state,” said Oamshri Amarasingham, the advocacy director for the A.C.L.U. of Maine.

Women in urban areas tend to have easier access to reproductive health care. A New York Times analysis last month found that more than 11 million women in the United States live more than an hour’s drive from an abortion facility.

Mr. Conley of the Christian Civic League said there was a lack of evidence that women in Maine were having trouble accessing abortion services because of proximity, so the legislation seemed more political than practical.

Since 2011, there has been a surge in laws that restrict abortion access in many states. Some targeted providers by establishing tighter regulations for clinics, while others targeted patients by mandating waiting periods or limiting insurance coverage.

In recent months, lawmakers in states including Alabama, Louisiana, Missouri and Ohio have supported increasingly restrictive abortion laws, setting up potential Supreme Court battles that could reshape abortion access across the country.

FacebookshareGoogle+sharePinterestpin it
A Judge Rules Against One Stem-Cell Clinic. There Are Hundreds of Them.Jiggs Kalra, Food Writer Who Elevated Indian Fine Dining, Dies at 72
Latest