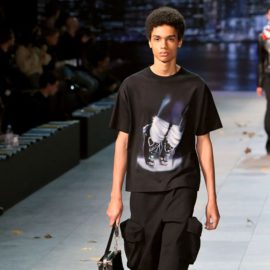 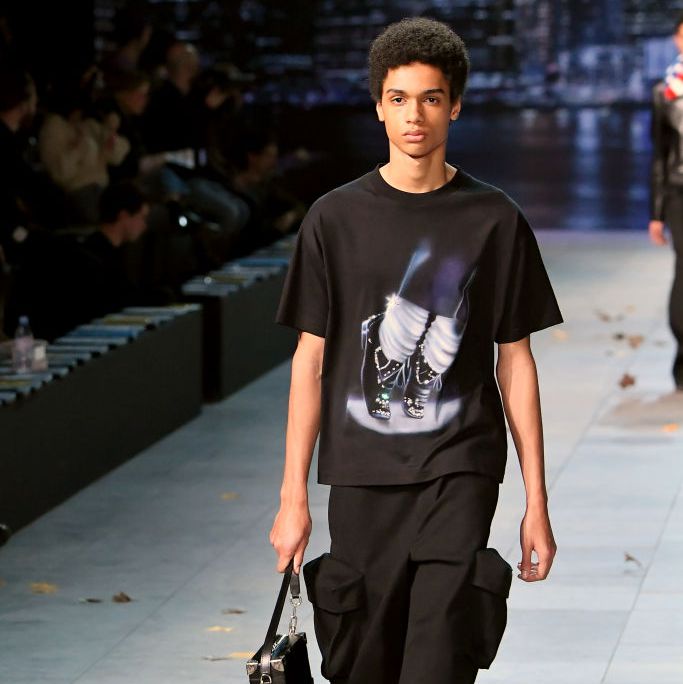 In January, Virgil Abloh presented his second Louis Vuitton collection, inspired the legacy of the late Michael Jackson. From the soundtrack to the set to the diamond-encrusted white gloves given as invites, the King of Pop’s influence touched every aspect of the show. 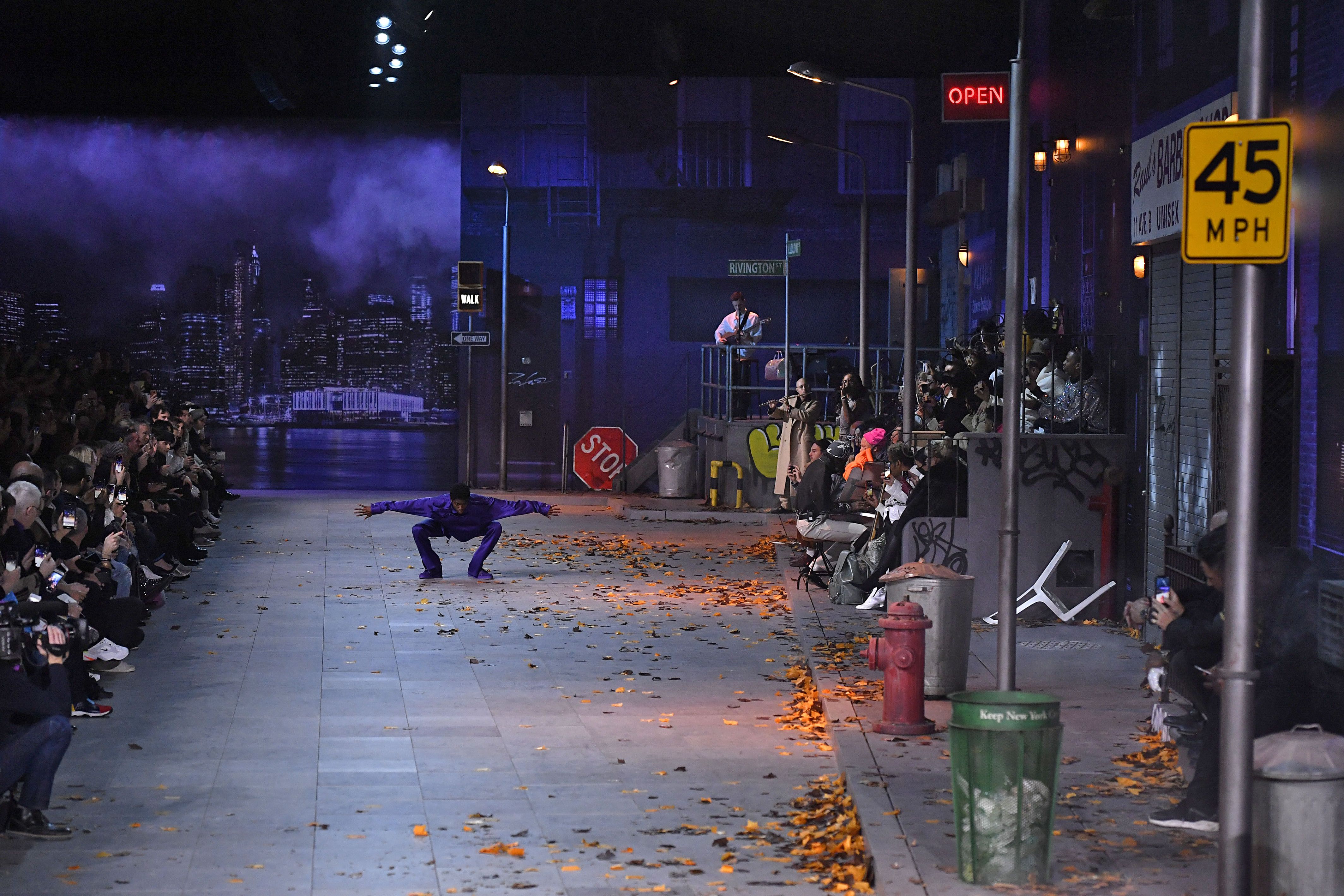 But in the following weeks, the man Abloh praised as «the most important person in innovating men’s wear ever» became the topic of HBO’s latest documentary, Leaving Neverland, in which two men alleged the pop icon sexually abused them as children. As a result, Abloh and Louis Vuitton have put an end to the production of the Michael Jackson-themed pieces from the collection.

«I am aware that in light of this documentary the show has caused emotional reactions,» Abloh said in a statement to WWD. «I strictly condemn any form of child abuse, violence or infringement against any human rights.» Abloh added that his «intention for this show was to refer to Michael Jackson as a pop culture artist. It referred only to his public life that we all know and to his legacy that has influenced a whole generation of artists and designers.»

Michael Burke, chairman and chief executive officer at Louis Vuitton, added, “We find the allegations in the documentary deeply troubling and disturbing. Child safety and welfare is of utmost importance to Louis Vuitton. We are fully committed to advocating this cause.” 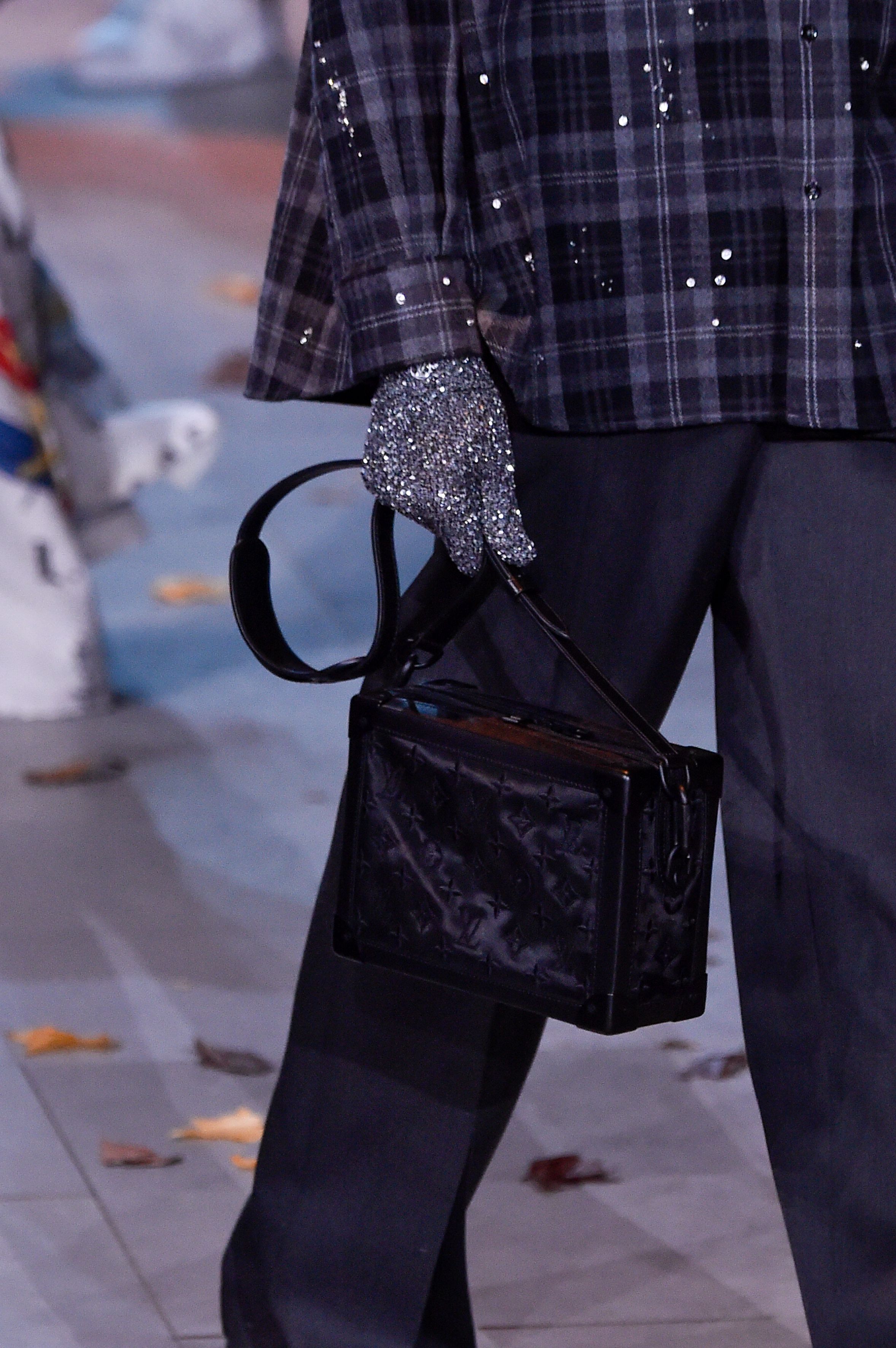 The Jackson references were peppered throughout Abloh’s fall 2019 fashion show. In addition to the glove-invite, the actual collection featured a graphic t-shirt of Jackson’s signature toe stand and the singer’s early hit «Wanna Be Startin’ Something» was reworked into a more haunting rendition as the soundtrack. 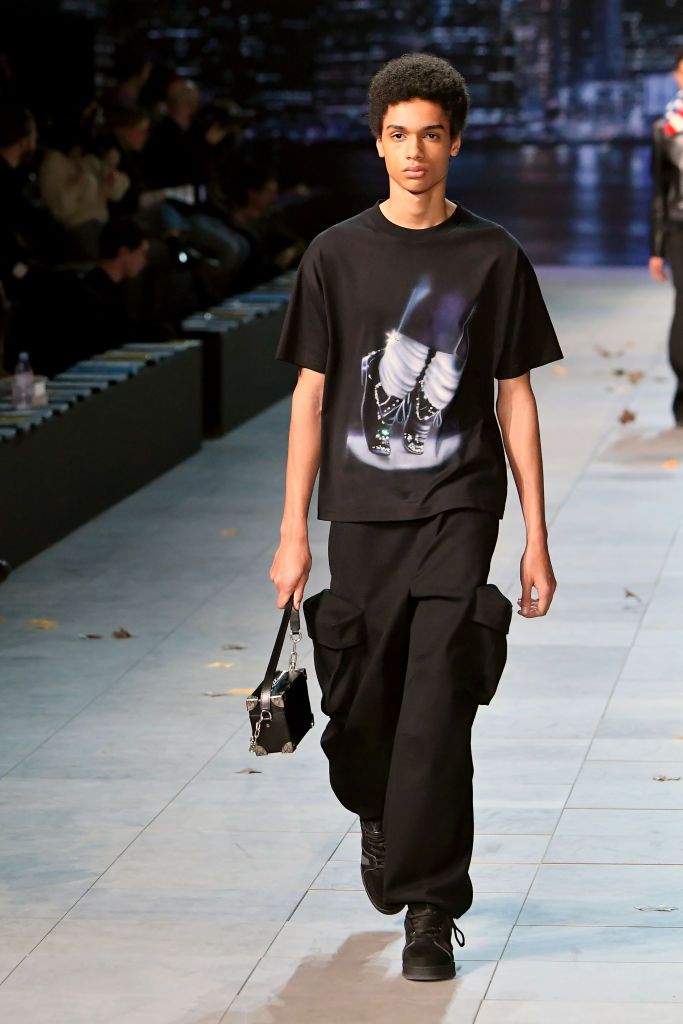 Speaking to Interview Magazine, Abloh explained how influential Jackson is to his design process. «My next Louis Vuitton collection is going to be based on Michael Jackson,» he said, «and when I have Michael singing in the background, it’s a different type of shirt, it’s a different kind of boot, it’s a different fit of pants. Music is key.»

Nerisha Penrose Assistant Editor Nerisha is the assistant editor at ELLE.com, covering all things beauty and fashion.
FacebookshareGoogle+sharePinterestpin it
“We Have One Life to Live, One Voice. I Try to Use Mine in Every Way.”﻿﻿Are Eggs Bad for Your Heart Health? Maybe
Latest