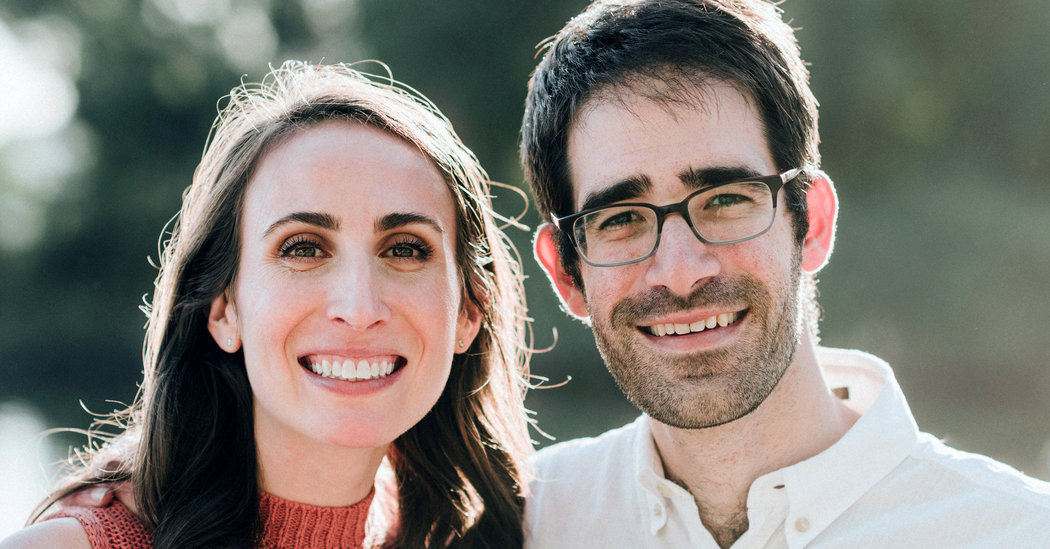 Lila Rebecca Miller and Jonathan Lev Backer are to be married Nov. 10 at the Haven, an events space in Tomales, Calif. Rabbi Dena A. Feingold, the groom’s mother, is to officiate.

The bride, 31, and groom, 32, are both civil rights lawyers in Washington, she at the law firm Relman, Dane & Colfax, and he at the Institute for Constitutional Advocacy and Protection at Georgetown University Law Center.

She is a daughter of Mary A. Kelly and Larry S. Miller of Piedmont, Calif. The bride’s father retired as a financial planner and senior vice president, in Oakland, Calif., for Morgan Stanley Smith Barney, now known as Morgan Stanley Wealth Management. Her mother, who is also retired, worked as a counselor for East Bay Perinatal Medical Associates in Oakland.

He is the son of Ms. Feingold and Bradden C. Backer of Kenosha, Wis. The groom’s mother is the rabbi at Beth Hillel Temple there. His father is a founding partner in Albrecht Backer Labor & Employment Law, a law firm in Milwaukee and Madison, Wis.