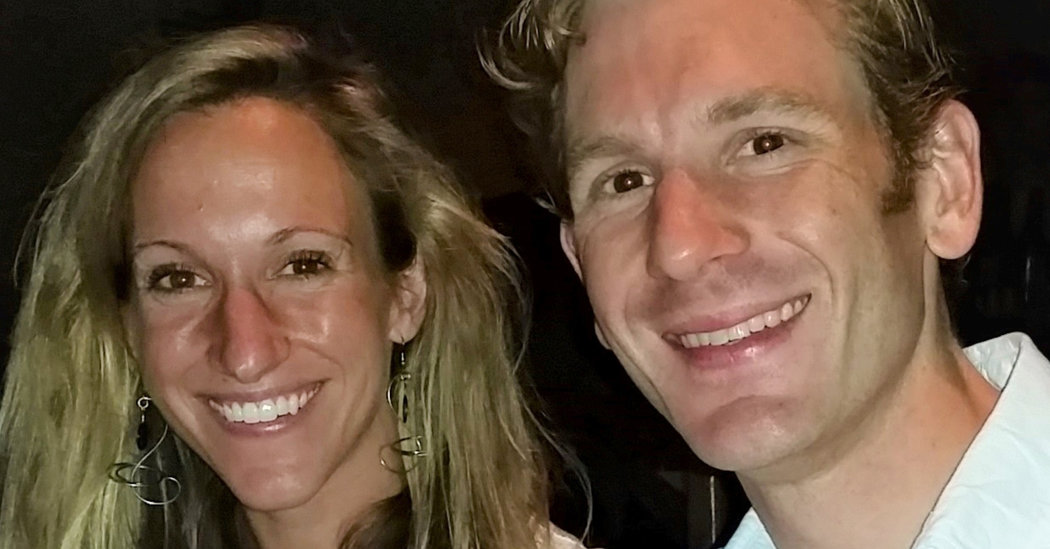 Laura Claire Paulsen and Dr. Andrew John Barran Pisansky were married Nov. 2 in the Seely Pavilion at the Omni Grove Park Inn in Asheville, N.C. Benjamin Rouda, a friend of the couple who became a Universal Life minister for the event, officiated.

The bride, 30, will continue to use her name professionally. She is a director of EnClear Therapies, a medical device start-up company, based in Cambridge, Mass., that seeks to halt the progression of neurodegenerative diseases. She graduated from Johns Hopkins and received a master’s in biomedical engineering from Duke. She received an M.B.A. from M.I.T. She is also competitive runner with the Boston Athletic Association and is training in the marathon for the 2020 Olympic Trials in Atlanta.

She is the daughter of Janet Louise Paulsen and William R. Paulsen of Lutherville, Md. The bride’s father is a software engineer and Defense Department consultant for Booz Allen in Silver Spring, Md. Her mother works from Lutherville as an independent general management contractor in the entertainment industry.

The groom, 35, is an anesthesiologist and interventional pain medicine fellow at Brigham and Women’s Hospital and Harvard Medical School in Boston. He graduated from Macalester College in St. Paul, Minn., and received both a medical degree and a master’s degree in health care administration and research from the University of Minnesota. From 2007-8, he served as an AmeriCorps National Civilian Community Corps team leader in Sacramento.

The couple met in September 2013 on an Ultimate Frisbee field in Minneapolis.