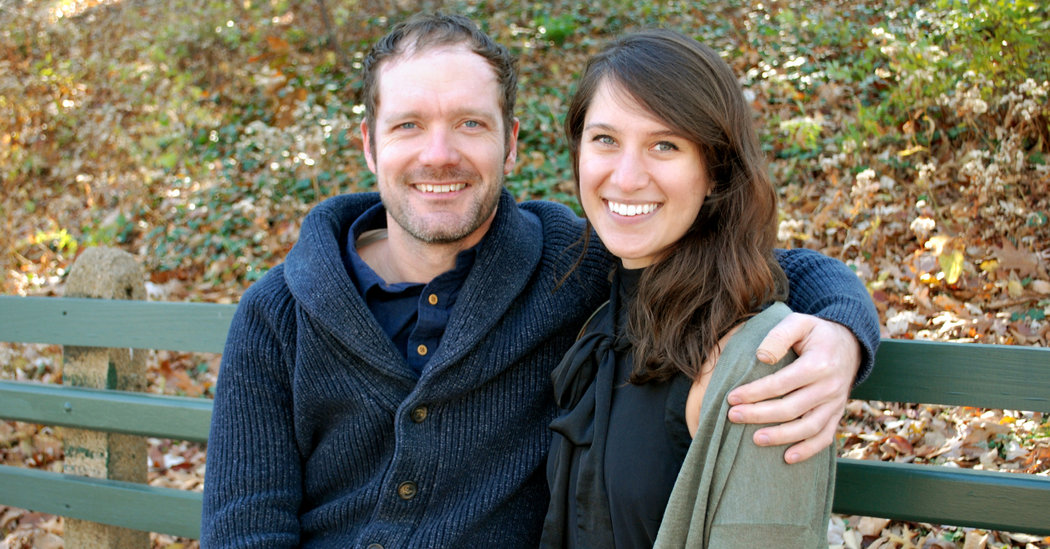 Katherine Indira Duceman and Bryan James Plummer were married Dec. 29 at the Arnold Arboretum in Boston. Rick Michalka, a friend of the couple, received temporary permission from the State of Massachusetts to officiate.

The couple met at Columbia, where the bride received a master’s in public administration and the groom a master’s in international affairs.

The groom, 35, is a senior education coordinator for the International Rescue Committee, a humanitarian organization based in New York. He graduated from McGill University in Montreal.

He is the son of Trudi I. Plummer and Bruce Plummer of Toronto. The groom’s father is a principal in foreign exchange at Bank of America in Toronto. His mother, also retired, was the manager of Leaside Curling Club in Toronto.

The bride and groom will use the surname Duceman-Plummer after the wedding.