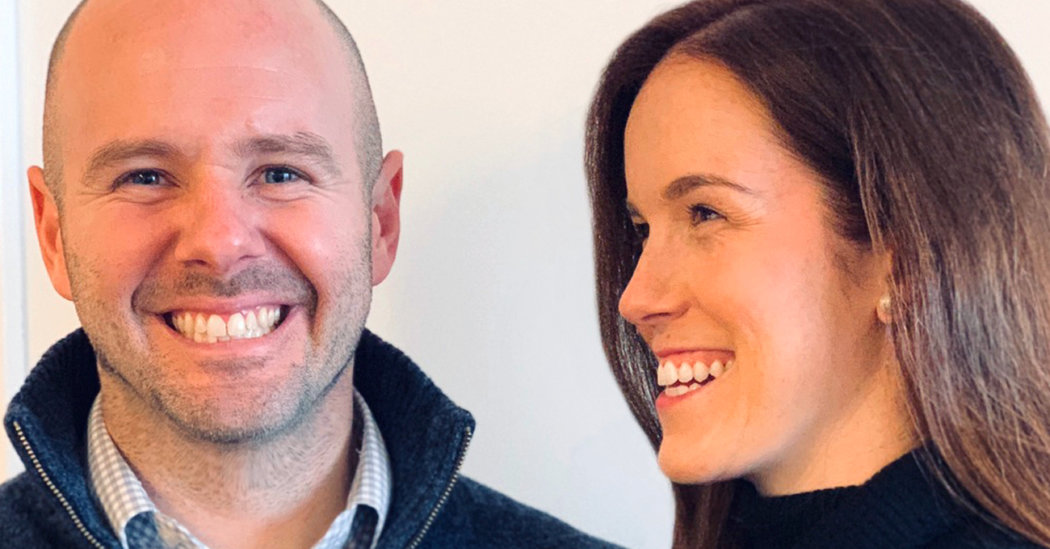 Katherine Mary Crotty and John Allison Duncan IV were married Dec. 22 in Manhattan. The Rev. John A. Kamas, a Roman Catholic priest, led the ceremony at the Convent of the Sacred Heart, a Roman Catholic elementary and high school.

The couple met in 2013 at Middlebury College, from which they each received a master’s degree in English.

Mrs. Duncan, 31, is the program director and a humanities teacher at the East Harlem School in Manhattan, a nonprofit private school that recruits students from low-income families. She graduated from Cornell.

She is a daughter of Rita Bailey Crotty and Robert E. Crotty of Manhattan. The bride’s father is a senior partner in the Manhattan law firm of Kelley Drye & Warren. Her mother recently retired as the executive director at the Women’s Forum of New York, a membership organization of professional women.

The groom, 35, who goes by Sean, is the founding head of the Winchendon School/Brooklyn, a private high school that opened in 2018 in Clinton Hill, Brooklyn. He is also pursuing a master’s of education in educational leadership at Columbia. He graduated from Whitman College in Walla Walla, Wash.

He is a son of Lisa M. Duncan and Dr. Duncan III of Woodside, Calif. The groom’s father, a pediatric and adult neurosurgeon, works at Northern California Kaiser Permanente as the regional chief of pediatric neurosurgery at Santa Clara Kaiser Foundation Hospital. He is also a clinical professor of neurosurgery at Stanford Medical School, as well as its neurosurgery residency site director at Redwood City Kaiser Foundation Hospital. He is also the surgical director of the Redwood City, Level 4, comprehensive epilepsy program.

The couple’s relationship progressed in two-year increments: they met during summer 2013 in a multilingual writing seminar at Middlebury in Vermont, got better acquainted two years later while studying in the school’s joint program at Oxford in England and finally began dating in 2017 after Mr. Duncan, who lived in Winchendon, Mass., visited New York to scout locations for the Winchendon School/Brooklyn. He moved to Manhattan a few months later.