Karl Lagerfeld Texts His Cat But Doesn’t ‘Do Internet’ 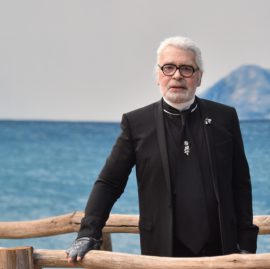 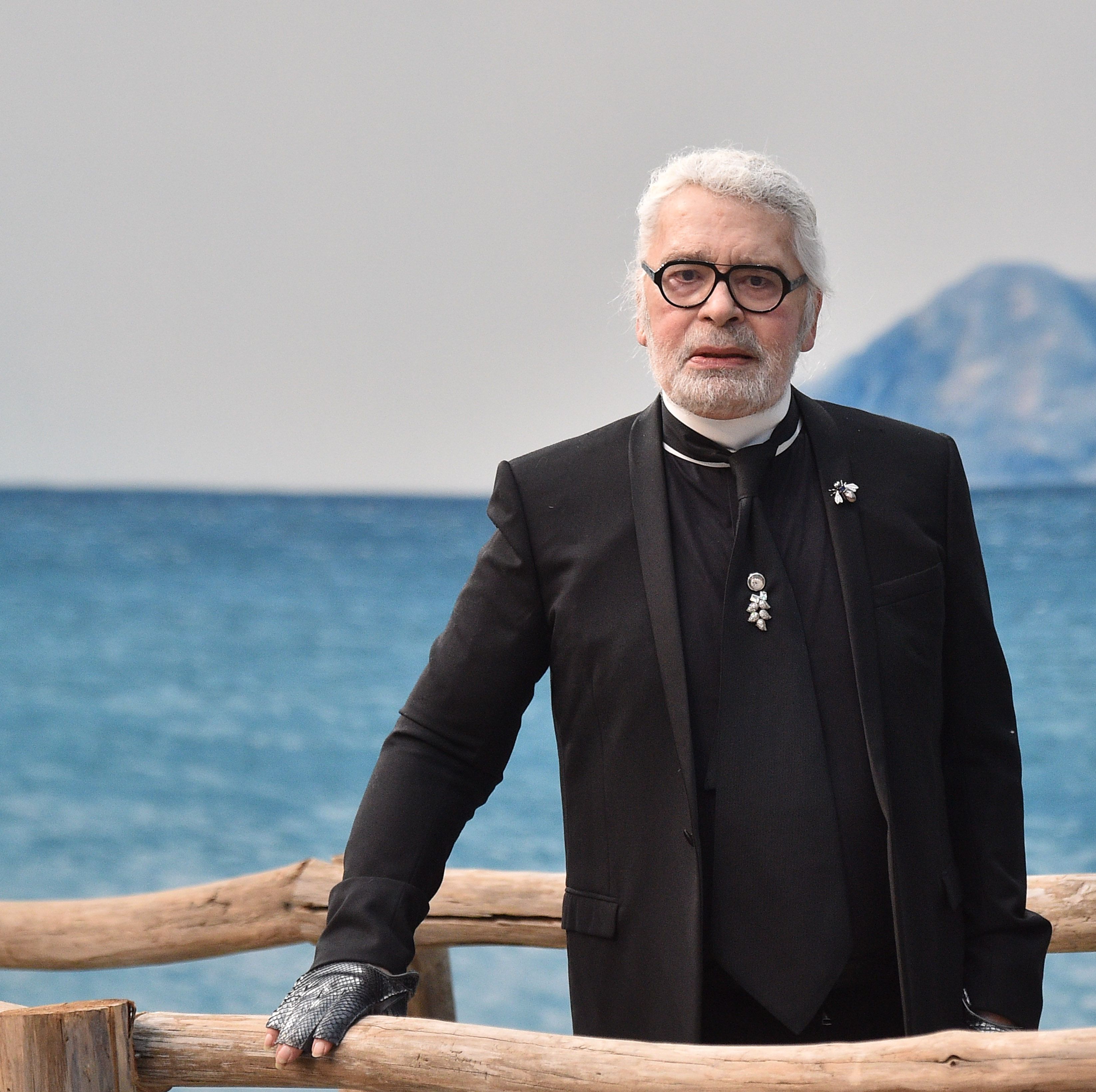 Over 31 million people follow Chanel’s official Instagram, but Karl Lagerfeld isn’t one of them. «I don’t even know how it looks,» he told The Cut in a new, wide-ranging, and often hilarious interview. Why? Well, between getting texted photo updates «from» (his words) his beloved cat, Choupette, and overseeing the creative direction for both Chanel and Fendi, the man simply just doesn’t have the time.

Lagerfeld is famously outspoken, but he hasn’t given an interview in a while. In this gem, he revealed:

FacebookshareGoogle+sharePinterestpin it
The Sweet Spot: I Keep Making Out With the Father of the Kids I BabysitOur Most Popular Recipes of 2018
Latest