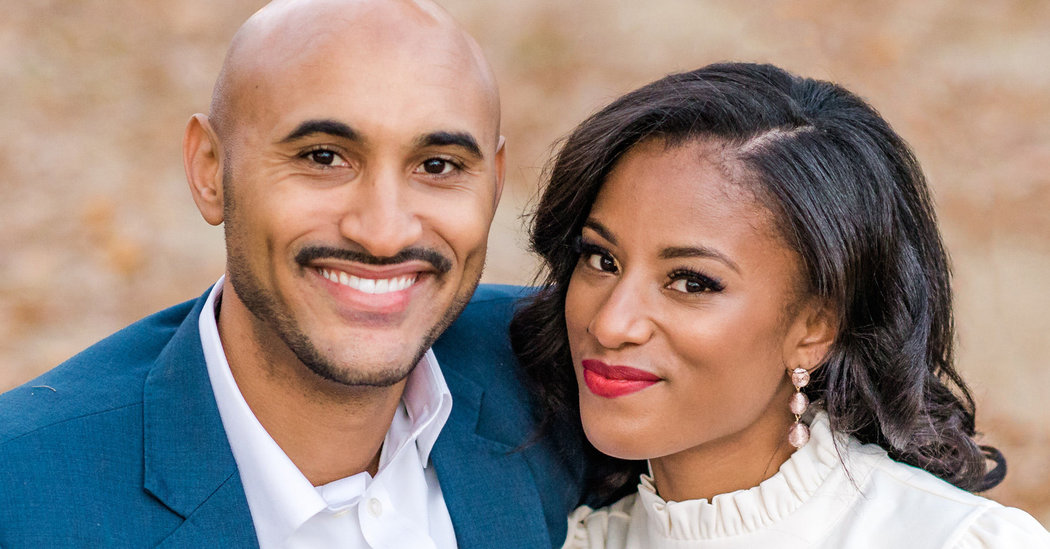 Kalisha Dessources and Shomari Coleman Figures are to be married Dec. 2 at Park Chateau Estate and Gardens in East Brunswick, N.J. The Rev. Alejandro Baldwin, who was ordained through Antioch International Ministries, is to officiate, with his wife, the Rev. Ashley Lewis Baldwin, who was ordained through Walking in Deliverance Ministries, to take part.

Ms. Dessources, 28, who will be taking her husband’s name, is studying for a Ph.D. in sociology at Yale. She is also the director of the National Philanthropic Collaborative of Young Women’s Initiatives. She was formerly a policy adviser to President Obama’s White House Council on Women and Girls, directing policy work on women and girls of color. She graduated from Cornell and received a master’s degree in education from the University of Pennsylvania.

She is a daughter of Katlyn Fidelia Dessources and Jean Lesly Gerald Dessources of Rockland County, N.Y. The bride’s father, a mechanical engineer, is the senior director of operations at Cumberland Packaging in Brooklyn. Her mother is a lab technologist at Montefiore Nyack Hospital in Nyack, N.Y.

Mr. Figures, who is 33 and works in Washington, is a lawyer and legislative aide in the United States Senate. From 2015-17, he served as White House liaison to the Department of Justice, and previously was the White House domestic director of presidential personnel for President Obama. He graduated from the University of Alabama, from which he also received a law degree.

He is a son of Vivian Davis Figures of Mobile, Ala., and the late Michael A. Figures. The groom’s mother is a Democratic member of the Alabama Senate. His father, who was a civil rights lawyer, served as Alabama state senator from 1978-96.

The couple met in Washington in 2014 while both were working at the White House.