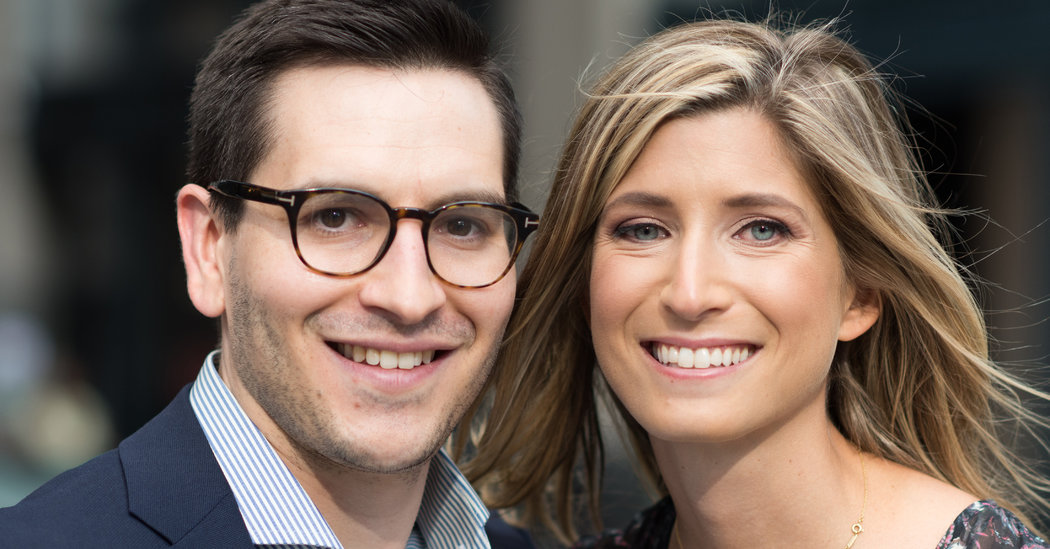 She is a daughter of Laurel B. Nachman and David B. Nachman of Oyster Bay, N.Y. The bride’s father owns Amanda & Chelsea, a manufacturer of women’s sportswear and dresses in New York. Her mother was a stay-at-home parent.

He is a son of Harriet S. Wasserstrum and Dr. Nathan Wasserstrum of Houston. The groom’s father is a physician and physiologist at Baylor College of Medicine. He was previously a physician at Ben Taub Hospital in Houston, where he specialized in the care of women suffering medical complications during pregnancy. The groom’s mother retired as vice chair for the Texas region of JPMorgan Chase in Houston, and was subsequently president of the Houston/Gulf Coast Chapter of the American Leadership Forum, a nonprofit organization that joins and strengthens diverse leaders to serve the common good.

The couple met in 2013 on the 43rd floor of Worldwide Plaza in New York, where they each worked as junior associates at Cravath, Swaine & Moore, the New York law firm.