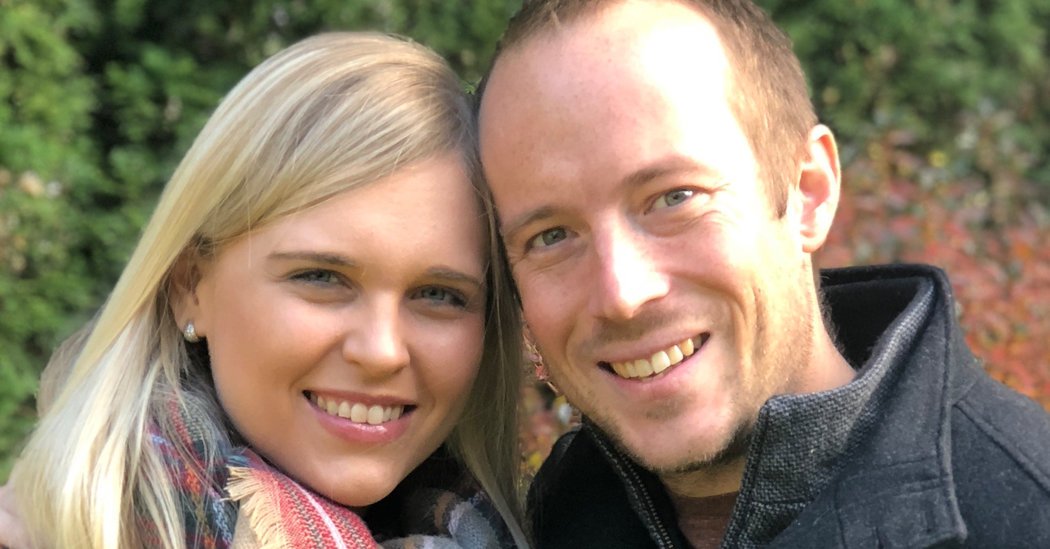 Jennifer Sally Bogdan and Alun Douglas Jones were married June 7 at Incarnation-St. James Church in Ewing, N.J. The Rev. Thomas Morris, a Roman Catholic priest, performed the ceremony. On June 8, the couple took part in an outdoor ceremony at the Grounds for Sculpture in Hamilton, N.J., led by Michael Yelle, a Universal Brotherhood minister.

She is the daughter of Sally A. Bogdan and Joseph J. Bogdan of Ewing. The bride’s father retired as the base energy manager of McGuire Air Force Base in Burlington County, N.J. Her mother, who worked in Trenton, is a retired New Jersey Superior Court judicial clerk.

The groom, 36, is the vice president for sales at Dycem, a global manufacturer of contamination control mats and flooring. He graduated with honors from the University of the West of England.

He is the son of Patricia A. Jones and Malcom E. Jones of Somerset County, England. The groom’s father, who is retired, is a veteran of the British Army who achieved the rank of corporal before becoming an independent radio communications engineer. His mother retired as an art history teacher at Bridgwater College in Somerset County.

The couple met by chance in Providence in January 2015.