Jardinière, a Pioneer of High-End Dining and Design in San Francisco, Will Close 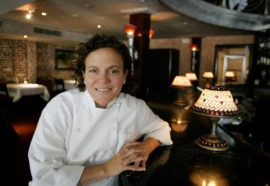 Ms. Des Jardins, 53, who opened the elegant restaurant in 1997 in what was then a struggling neighborhood near the city’s Civic Center, announced the closing to her staff on Monday.

“The restaurant is pretty healthy, but it’s not thriving,” she said in a phone interview. “I looked at changing the concept and the interior, but I just didn’t want to do it. I’m ready to put it to rest. I’m tired of fine dining.”

The San Francisco restaurant landscape has changed significantly since Jardinière opened 21 years ago. Then, the first dot-com boom was heating up, Willie Brown, the city’s first African-American mayor, had just been elected, and San Francisco was still rebuilding from the devastating 1989 Loma Prieta earthquake.

Jardinière was the first high-end restaurant to open in Hayes Valley, near the Beaux-Arts City Hall, which was undergoing a $300 million remodeling and seismic upgrade. The restaurant quickly became a regular stop for patrons heading to the nearby performing arts temples, including the opera house and symphony hall. 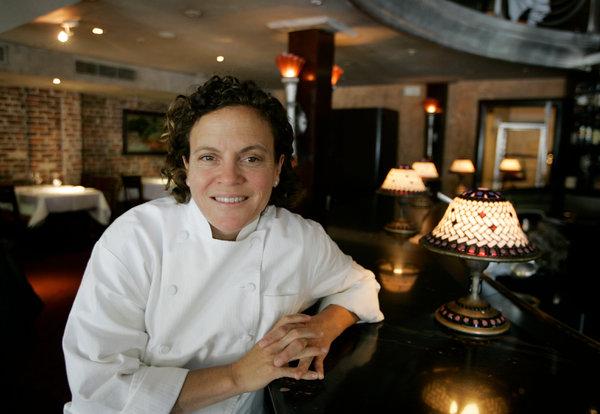 “My passion is moving me in a different direction,” said Traci Des Jardins. The chef is shown here in a 2007 photo taken at Jardinière.CreditEric Risberg / Associated Press

Jardinière was part of the second wave of popular kitchens in the Bay Area run by women. They followed in the footsteps of Chez Panisse, Zuni Café and the Hayes Street Grill, places that served more rustic, casual interpretations of Northern California cuisine.

Ms. Des Jardins, along with the chef Nancy Oakes (who opened Boulevard in 1993), contributed to a more formal and technique-driven era of dining in San Francisco, defined by restaurants that mixed California cuisine and performance art, including Jeremiah Tower’s Stars and Wolfgang Puck’s Postrio, whose showy interior was designed by Pat Kuleto.

Mr. Kuleto, who for a generation dominated restaurant design in the Bay Area, teamed up with Ms. Des Jardins to conceive Jardinière, a two-level restaurant with illuminated glass ice buckets welded into balcony railings. The focal point was a horseshoe-shaped bar in mahogany and marble.

The menu was built on California ingredients and infused with Ms. Des Jardins’s traditional French training, which began under Joachim Splichal at Patina in Los Angeles, and included turns in French kitchens overseen by Alain Ducasse and Pierre and Jean Troisgros. (She also became a television presence, and in 2005, beat Mario Batali for the title of Iron Chef.)

“Traci was one of the very first intensely serious woman chefs who had a super-solid French background and stayed the course to compete on that level,” said Mary Sue Milliken, an owner, along with Susan Feniger, of the Border Grill restaurants. “In those days, you had to have your own place and call the shots in order to control the environment.”

Ms. Des Jardins will continue to oversee her other San Francisco restaurants, including Mijita Cocina Mexicana, a casual Mexican restaurant in the Ferry Building, and a weeknights-only bar called School Night, which opened last year. She also works with the Bon Appétit Management Company to operate Public House, at Oracle Park, and three ventures in the Presidio with the Presidio Trust: the Commissary. Arguello and Transit.

Ms. Des Jardins, who grew up on a 4,000-acre farm in the San Joaquin Valley, will also pivot from French-influenced cooking to focus on Mexican food. Her father is of French Acadian descent, and her mother’s family is from a village in the Mexican state of Sonora.

“My passion is moving me in a different direction,” Ms. Des Jardins said. “I want to put Jardinière to rest as the distinguished place that it was, but it’s hard. It feels like I’m letting go of a style I built a 35-year career on.” 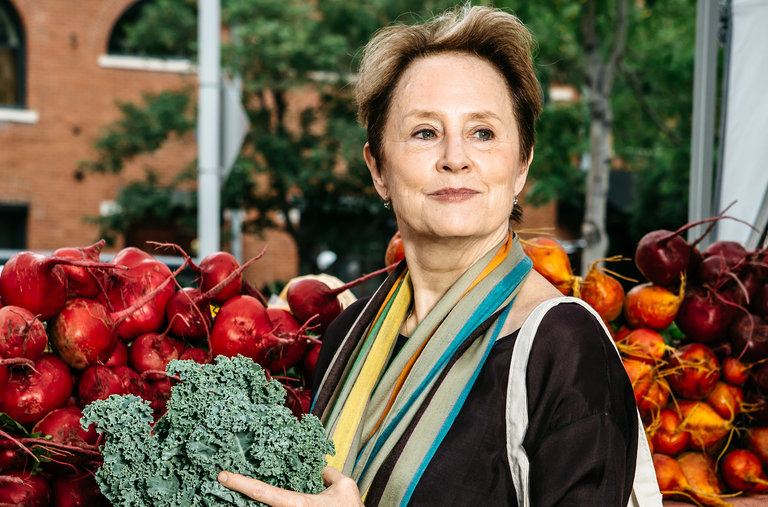 This Is America’s Most Original New Restaurant 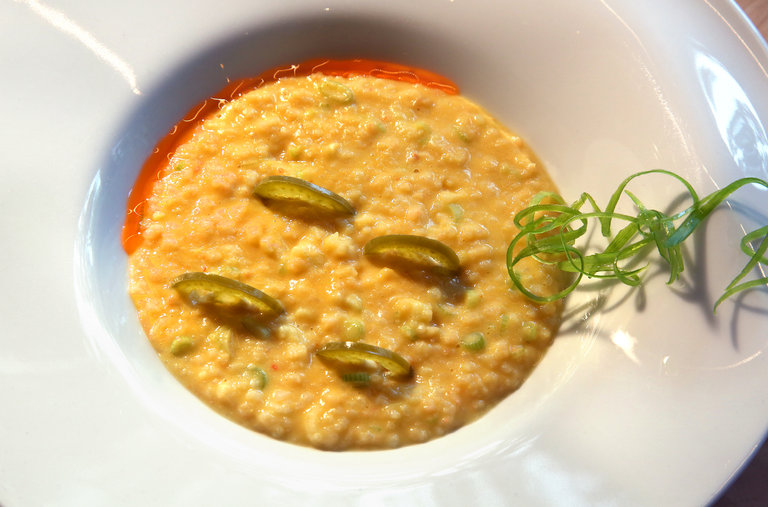