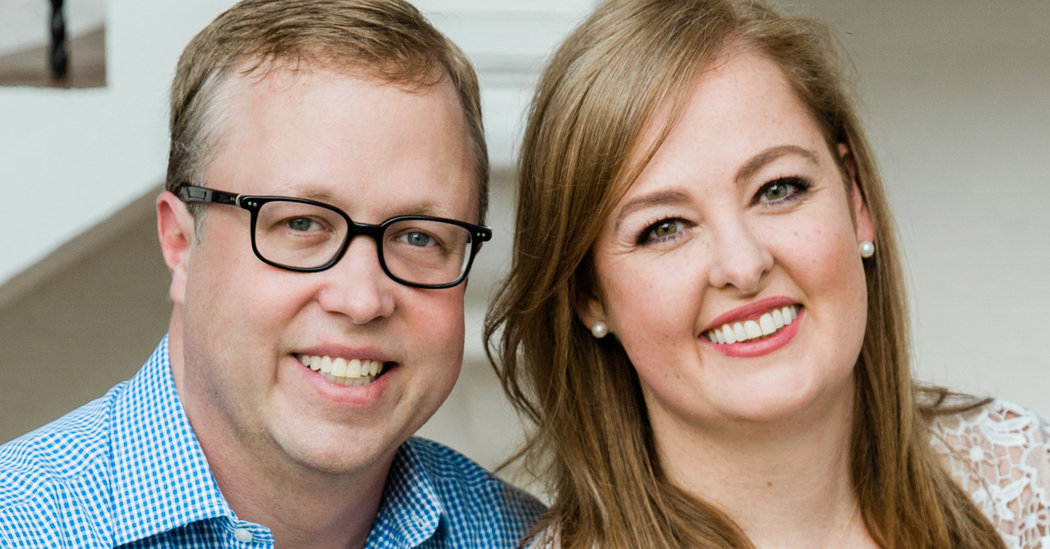 She is the daughter of Felicity Forbes Hoyt of South Dartmouth, Mass., and John T. Barber of New York. The bride’s father is a commercial real estate consultant in New York. Her mother is a volunteer mentor and reading tutor at Carlos Pacheco Elementary School and at Our Sisters’ School, both in New Bedford, Mass.

The bride is also the stepdaughter of Austin Hoyt and of Niels H. Blok.

Mr. Tinkham, 44, is known as Scott. He is the general counsel at Agricen, an agricultural technology company in Plano, Tex. He graduated from Duke and received a law degree from the University of Texas.

He is the son of Sandra CorSette Tinkham and Peter B. Tinkham of Allen, Tex. The groom’s mother retired as an associate director for enrollment services at Southern Methodist University in University Park, Tex. His father retired as the executive vice president for corporate secretary, tax and other administrative matters at TXU Energy, an electric utility in Dallas.

The couple met in summer 2016 at Stephen Talkhouse, a live-music space and bar in Amagansett, N.Y., when a mutual friend introduced them.