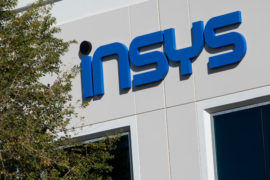 The opioid manufacturer Insys Therapeutics filed for bankruptcy protection Monday, days after agreeing to pay $225 million to settle a federal investigation into the marketing practices for its powerful fentanyl painkiller.

The company said it would continue operating while it comes up with a plan to pay its creditors, including the Justice Department, under Chapter 11 of the federal bankruptcy code. Under an agreement released last week with the federal government, the company has promised to divest of Subsys, its lead product and the painkiller that had come under scrutiny.

The company was accused of bribing doctors to prescribe its product and misleading insurers about patients’ need for the drug. Subsys, an under-the-tongue spray, was approved only for cancer patients who were already taking round-the-clock opioid painkillers.

“We determined that a court-supervised sale process is the best course of action to maximize the value of our assets and address our legacy legal challenges in a fair and transparent manner,” Andrew G. Long, the chief executive of Insys, said in a statement Monday.

As part of the deal last week, Insys agreed to plead guilty to five counts of mail fraud and pay a $2 million fine and $28 million in forfeiture. The company also said it would pay $195 million to settle allegations that it violated the federal False Claims Act, which involves defrauding the federal government through drug sales to health care programs like Medicare.

In court filings Monday, the company said it had entered into an agreement with the federal government that would cap the recovery amount at $195 million (an amount that includes $5 million the company has already paid).

In May, a federal jury in Boston found the company’s top executives, including the founder, John Kapoor, guilty of conspiring to fuel sales of Subsys, by bribing doctors and misleading insurance companies.

Insys warned investors in May that its legal costs could lead it to file for bankruptcy protection. The company’s stock has fallen to 60 cents Monday morning from about $7 one year ago. 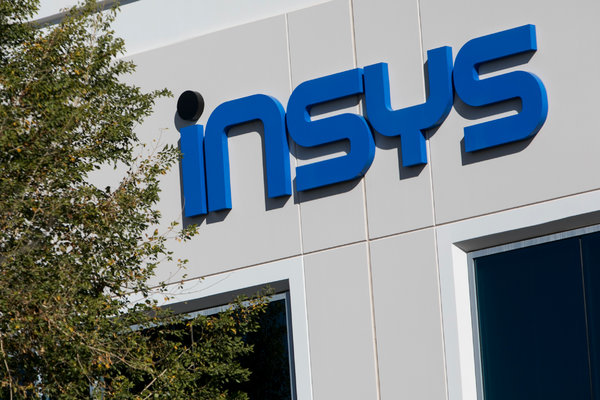 Top Executives of Insys, an Opioid Company, Are Found Guilty of Racketeering 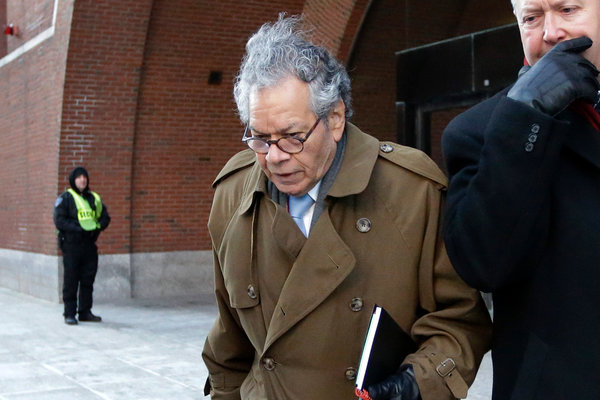 5 Doctors Are Charged With Taking Kickbacks for Fentanyl Prescriptions 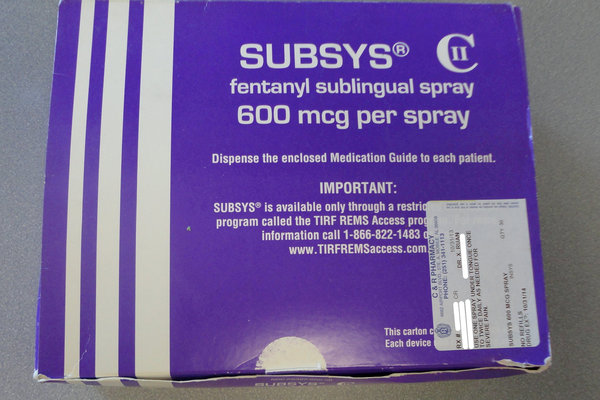 Doubts Raised About Off-Label Use of Subsys, a Strong Painkiller 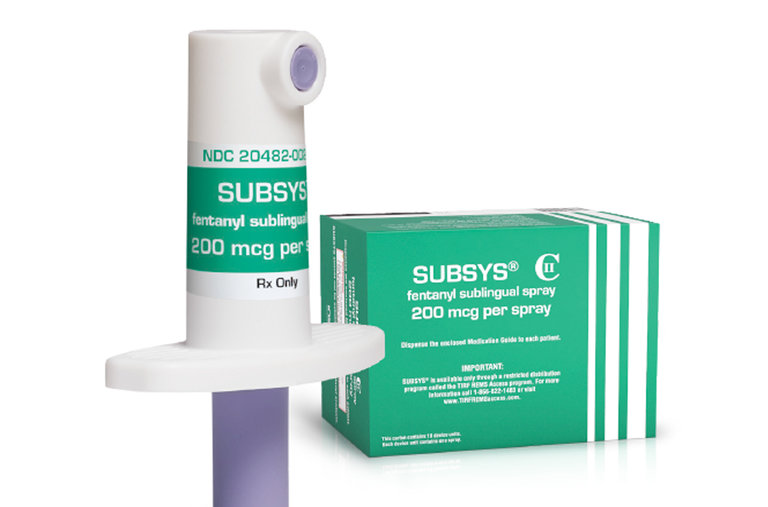