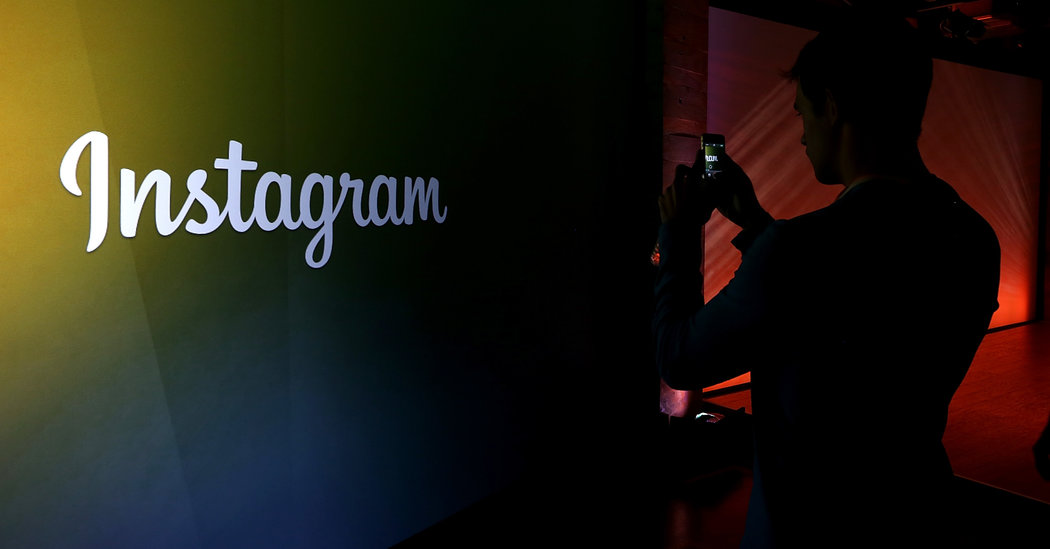 Instagram briefly changed how users moved through their feeds Thursday morning, forcing them to swipe left or tap through horizontally rather than scroll vertically.

These Instagram updates are weird. I think Instagram wants us to leave. Like when a guy goes “you’re just to good for me.” We should listen.

The update, which was quickly reversed, appeared to affect iPhone users but not those with Androids or those using the app on desktop.

In a series of tweets, Adam Mosseri, the head of Instagram, explained that the new feature was a “test” that was released widely by mistake.

“Just a test that went to a few orders of magnitude more people than intended… sorry about that,” he wrote in one tweet.

“Due to a bug, some users saw a change to the way their feed appears today,” Instagram said. “We quickly fixed the issue and feed is back to normal. We apologize for any confusion.”

Facebook acquired Instagram for $1 billion in 2012. At the time, the photo-sharing service had about 40 million users. This summer, it passed one billion.

Under Facebook, Instagram, a prized possession for the social media giant, has made a number of changes, introducing videos in 2013 and Stories, an ephemeral way to share disappearing photos and videos, in 2016.

Stories can be advanced by tapping or swiping, a user experience similar to the change briefly put in place on Thursday. Tapping through Stories forces users to also tap through advertisements.

When ads appear in feeds, though, Instagram users can simply scroll past them. But the update forced users to tap or swipe past each photo in gallery-style ad posts in order to move on.

FacebookshareGoogle+sharePinterestpin it
How Three Emerging Talents Channel Their Heritage Into Thoughtful DesignsSocial Q’s: What’s Wrong With Books for Christmas?
Latest