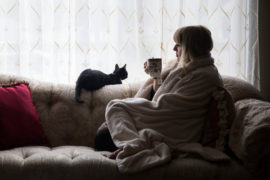 Thousands, perhaps millions, of people who try to quit antidepressant drugs experience stinging withdrawal symptoms that last for months to years: insomnia, surges of anxiety, even so-called brain zaps, sensations of electric shock in the brain.

But doctors have dismissed or downplayed such symptoms, often attributing them to the recurrence of underlying mood problems.

The striking contrast between the patients’ experience and their doctors’ judgment has stirred heated debate in Britain, where last year the president of the Royal College of Psychiatrists publicly denied claims of lasting withdrawal in “the vast majority of patients.”

Patient-advocacy groups demanded a public retraction; psychiatrists, in the United States and abroad, came to the defense of the Royal College. Now, a pair of prominent British psychiatrists has broken ranks, calling the establishment’s position badly mistaken and the standard advice on withdrawal woefully inadequate.

In a paper published Tuesday in the Lancet, the authors argued that any responsible withdrawal regimen should have the patient tapering off medication over months or even years, depending on the individual, and not over four weeks, the boilerplate advice.

The paper is by far the strongest research-backed denunciation of standard tapering practice by members of the profession.

“I know people who stop suddenly and get no side effects,” said Dr. Mark Horowitz, a clinical research fellow at Britain’s National Health Service and King’s College London, and one of the paper’s authors.

But many people, he said, “have to pull apart their capsules and reduce the dosage bead by bead. We provided the science to back up what they’re already doing.”

The field of psychiatry has conducted few rigorous studies of antidepressant withdrawal, despite the fact that long-term prescription rates in the United States and Britain have doubled over the past decade, with similar trends in other Western countries.

More than 15 million Americans have taken the medications for at least five years, a rate that has almost more than tripled since 2000, according to a New York Times analysis of federal data.

Outside researchers who have studied withdrawal said the new paper was a welcome contribution. “I think what they’ve presented really reinforces what I’ve observed in clinical practice in many patients, and it’s almost identical to the tapering regimen I use,” said Dr. Dee Mangin, the chair of family medicine at McMaster University in Canada, who was not involved in the paper.

Dr. Mangin, who is completing her own two-year study of Prozac withdrawal, added, “The other important thing is that it validates patients’ own reports of their experiences. It’s tremendously frustrating when patients describe a different experience than physicians expect, and don’t feel they’re being heard.”

Dr. Horowitz and his co-author, Dr. David Taylor, a professor of psychopharmacology at King’s College and a member of the South London and Maudsley N.H.S. Foundation Trust, decided to address the topic in part because of their own experiences with medication.

Dr. Horowitz said he had severe withdrawal symptoms after tapering down after 15 years on antidepressants. Dr. Taylor had previously written about his own struggles trying to taper off.

The two psychiatrists began by visiting online forums in which people on antidepressants advised one another how best to withdraw. Those sites consistently recommended “micro-dosing,” reducing doses by ever smaller amounts over months or years, sometimes by removing one bead at a time from capsules.

The two researchers dug into the literature and found a handful of studies that provided evidence for that method.

In one 2010 study cited in the new paper, Japanese researchers found that 78 percent of people trying to taper off Paxil suffered severe withdrawal symptoms. The research team had them taper much more slowly, over an average of nine months and for as long as four years. With this regimen, only 6 percent of subjects experienced withdrawal.

In another study, Dutch researchers in 2018 found that 70 percent of people who’d had trouble giving up Paxil or Effexor quit their prescriptions safely by following an extended tapering regimen, reducing their dosage by smaller and smaller increments, down to one-fortieth of the original amount. This is the regimen recommended in the new paper.

Dr. Horowitz and Dr. Taylor also cited brain-imaging evidence. Antidepressants such as Paxil, Zoloft and Effexor work in part by blocking the serotonin transporter, a molecule that works in the synapses between brain cells to clear out the chemical serotonin, which is thought to help impart a sense of well-being in some people. By blocking the transporter, antidepressants prolong and enhance serotonin’s effects.

But the brain-imaging studies found that inhibition of the transporter increases sharply with addition of the drug and, by extension, also drops sharply with any reduction in dosage. The standard medical advice, to reduce dosage by half — for instance, by taking a pill every other day — and end medication entirely after four weeks, does not take this into account, the two researchers argued.

“Doctors have in mind that these drugs act in a linear way, that when you reduce dosage by half, it reduces the effect in the brain by a half,” Dr. Horowitz said. “It doesn’t work that way. And as a result, there’s a huge load in terms of the effect on brain receptors, and patients are being advised to come off way too quickly.”

Laura Delano, executive director of Inner Compass Initiative, a nonprofit organization that runs The Withdrawal Project and focuses on helping people learn about safer psychiatric drug tapering, said: “I didn’t know about the benefits of slow tapering when I came off five meds in five months, and had a very difficult time in withdrawal.”

The new paper, she added, “speaks to how hard it is to get this information into the clinical world. We laypeople have been saying this for a long time, and it’s telling that it took psychiatrists coming off meds themselves for this information to finally be heard.”

Dr. Horowitz and Dr. Taylor called for more, and more careful, research to be done on withdrawal, to bring their field up to speed, and to develop withdrawal strategies tailored to individual patients and individual drugs.

“I think psychiatrists are taught to learn things from textbooks and from well-conducted studies,” Dr. Horowitz said. “We don’t have many of those for withdrawal, so it makes it hard to believe it’s real. And psychiatrists spend a lot more time prescribing things than stopping them.” 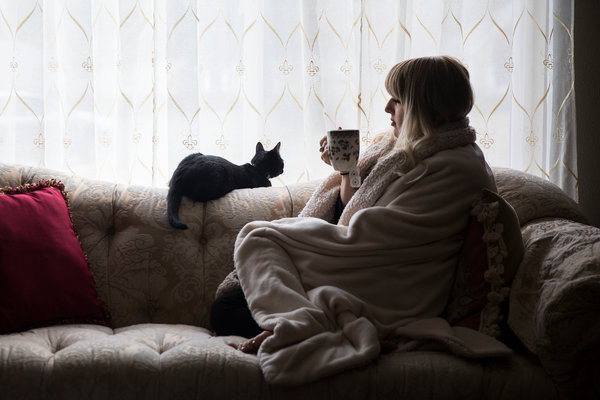 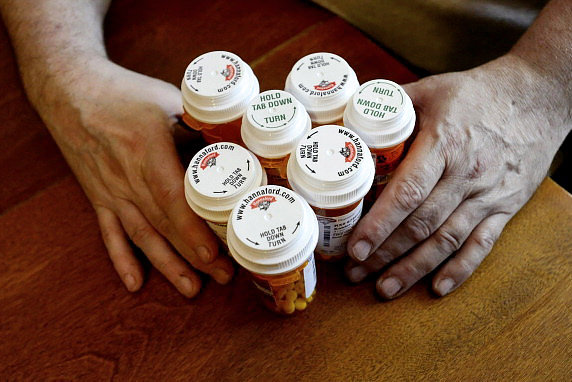 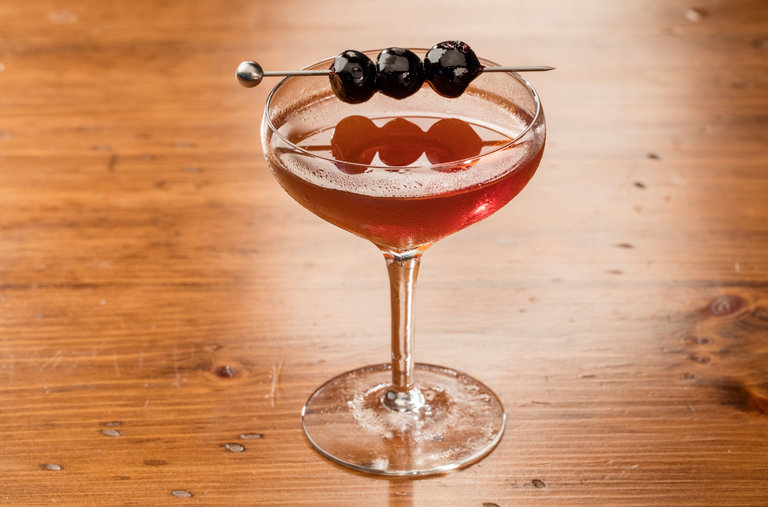 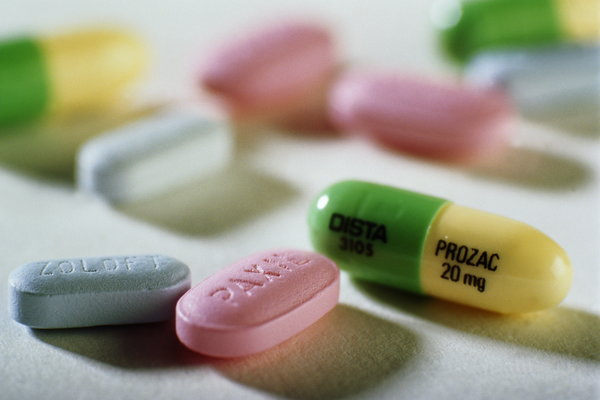