How Much Nature Is Enough? 120 Minutes a Week, Doctors Say 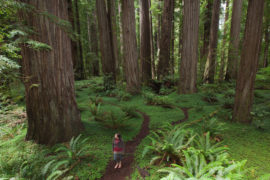 It’s a medical fact: Spending time outdoors, especially in green spaces, is good for you.

A wealth of research indicates that escaping to a neighborhood park, hiking through the woods, or spending a weekend by the lake can lower a person’s stress levels, decrease blood pressure and reduce the risk asthma, allergies, diabetes and cardiovascular disease, while boosting mental health and increasing life expectancy. Doctors around the world have begun prescribing time in nature as a way of improving their patients’ health.

One question has remained: How long, or how frequently, should you experience the great outdoors in order to reap its great benefits? Is there a recommended dose? Just how much nature is enough?

According to a paper published Thursday in the journal Scientific Reports, the answer is about 120 minutes each week.

The study examined data from nearly 20,000 people in England who took part in the Monitor of Engagement with the Natural Environment Survey from 2014 to 2016, which asked them to record their activities within the past week. It found that people who spent two hours a week or more outdoors reported being in better health and having a greater sense of well-being than people who didn’t get out at all.

Spending just 60 or 90 minutes in nature did not have as significant an effect. And five hours a week in nature offered no additional health benefits.

“What really amazed us was that this was true for all groups of people,” said Mathew P. White, an environmental psychologist at the University of Exeter Medical School, who led the study. “Two hours a week was the threshold for both men and women, older and younger adults, different ethnic groups, people living in richer or poorer areas, and even for those living with long term illnesses.”

It did not matter how close people lived to recreational spaces or how often they frequented them, as long as they accumulated two hours of outdoor time by the end of the week.

“Nature is not like a pill you get prescribed by your doctor that you have to take in small doses every day,” Dr. White said. “What matters most is that you’re able to fit it into your lifestyle.”

Not everyone has the benefit of living near natural landscapes or parks that they can visit every day. But they can still get the same benefits by taking a long walk on one day, or making a trip to a recreational area on a weekend.

Dr. Nooshin Razani, a pediatrician at U.C.S.F. Benioff Children’s Hospital in Oakland, Calif., has taken to prescribing time outdoors to her patients, who come from low-income settings. She often leads group outings to nearby recreational areas in the East Bay Regional Park District.

“When you go to a park with your family, there are so many good things that happen,” Dr. Razani said. “Children get to play and be physically active. They get to socialize, and they get some stress relief.” Adults experience the same benefits, she added.

Teasing out the exact cause of these health benefits is difficult. Does being outdoors encourage physical activity? Would anything that gets you off the couch and away from screens improve your health? Or are healthier, happier people simply more likely to spend time outdoors?

“Most studies like this are cross-sectional, so they only look at one point in time,” said Carla Nooijen, a researcher at the Swedish School of Sport and Health Sciences, in Stockholm, whose research has examined the effects of natural environments. Tracking habits and responses over a period of time may help shed light on the possible mechanisms, she said.

Still, nature prescriptions are growing in popularity. In Sweden, friluftsliv, the term for living close to nature, is so ingrained in everyday life — from commuting by bike to relaxing in lakeside saunas — that there are tax breaks offered as incentives for the lifestyle. In South Korea, the government is establishing dozens of “healing forests” for its stressed-out citizens. And last year, NHS Shetland, a national hospital system in Scotland, began allowing doctors at some medical practices to write scripts for outdoor activities as a routine part of patient care.

The latest study is a major first step toward developing concrete guidelines for nature prescriptions, akin to the guidelines for weekly exercise. (The current weekly recommendation for American adults is at least 150 minutes of moderate activity, 75 minutes of vigorous activity, or some combination of the two.)

“This study will help clinicians like me better advise patients,” Dr. Razani said. And, she added, it provides a realistic target that most people can achieve. Low-cost and low-risk, it’s just what the doctor ordered.

Earlier reporting on the health benefits of nature
Take a Walk in the Woods. Doctor’s Orders. 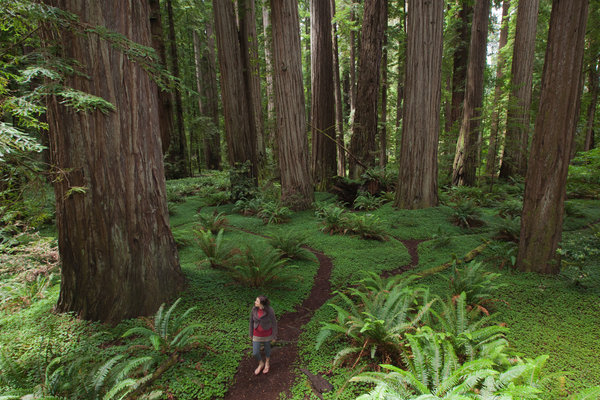 Get Out of Here: Scientists Examine the Benefits of Forests, Birdsong and Running Water 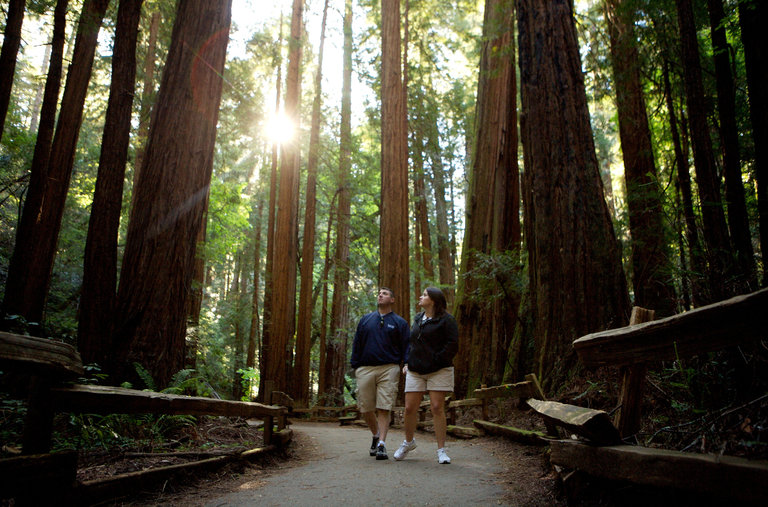 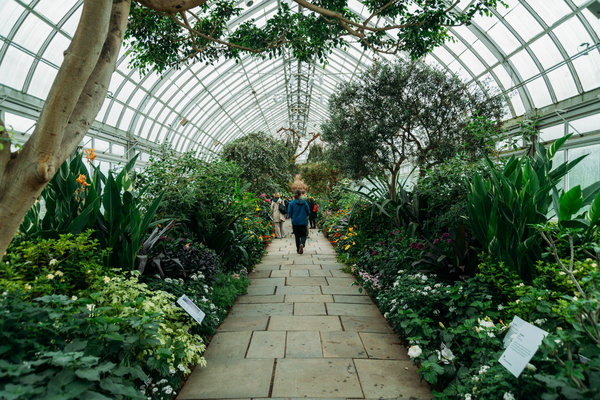