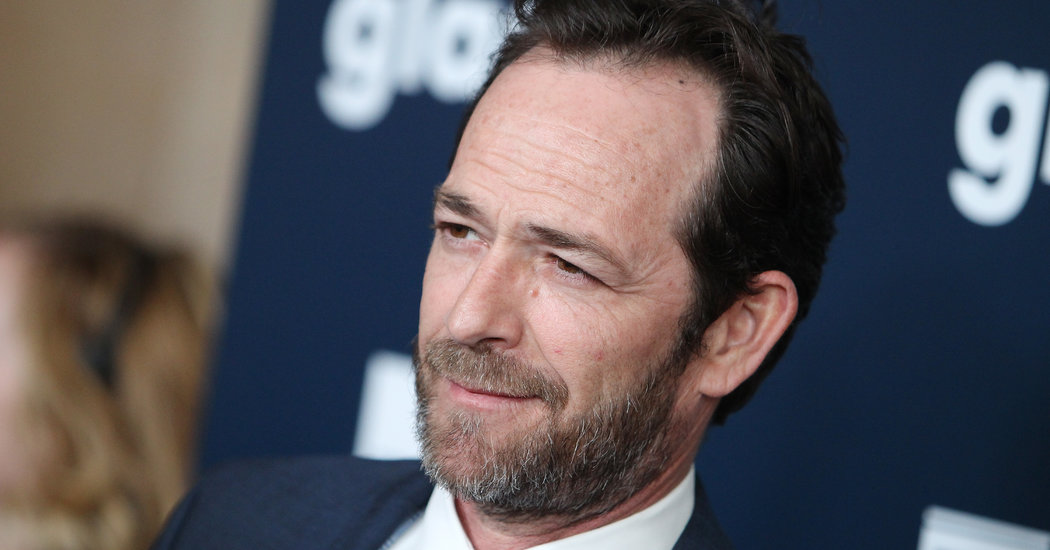 Luke Perry’s death, following a massive stroke, is both a tragedy and a bit of a mystery. The actor was just 52 years old, and the vast majority of strokes occur in much older people.

Mr. Perry’s family has not offered details about the medical findings, but deaths from stroke in younger age groups are rare. About seven in one million Americans under age 50 die annually from strokes caused by a blocked blood vessel, and nine per million die from a brain hemorrhage, the two main types of strokes.

While stroke can be as devastating in younger patients as in older ones, risk factors vary significantly between the two groups.

Here are some of the most common causes of fatal stroke in a man of Mr. Perry’s age, according to Dr. Lee H. Schwamm, director of the comprehensive stroke center at Massachusetts General Hospital, and Dr. Lawrence R. Wechsler, chairman of the department of neurology at the University of Pittsburgh School of Medicine.

Arterial dissection. The lining of an artery tears and separates from the vessel wall. A blood clot forms at the site of the tear and travels to the brain, eventually blocking the flow of blood to brain tissue.

This can happen after a sudden movement of the neck, including neck manipulation by a chiropractor or when playing sports. In some cases, Dr. Wechsler said, it has happened to people riding roller coasters.

No one knows why some people are vulnerable. It seems to have genetic links less than 1 percent of the time, according to Dr. Schwamm.

A patent foramen ovale, or “a hole in the heart.” When a baby takes its first breath, a passageway between the left side and right side of the heart is supposed to close. In about 25 percent of people, it remains open. In some of these people, the hole can raise the odds of stroke.

Small blood clots normally get swept into the lungs, where they are cleared. People with a P.F.O. may have a blood clot that instead crosses the heart and is swept to the brain.

A blood clot the size of a pencil tip can kill, Dr. Schwamm said. But unless a P.F.O. causes a nonfatal stroke, doctors do not close it; it doesn’t cause problems, and most people never even know they have it.

Blood clots. Some people, usually because they have a genetic mutation, are prone to developing blood clots that can travel to the brain.

A heart defect or rhythm disturbance. A structural heart defect can be caused by various things, such as damage from a previous massive heart attack. As a result, clots can form inside the heart and be ejected into the bloodstream and enter the brain.

Clots also can form because a person has a heart rhythm disturbance such as atrial fibrillation.

Artery narrowing. Some drugs can make arteries suddenly close, cutting off blood to the brain. In younger patients, this narrowing often is caused by the use of stimulants or drugs that interfere with the neurotransmitter serotonin.

When either is present, a vessel in the brain can suddenly burst, flooding the tissue with blood and causing a stroke.

Sometimes these problematic blood vessels cause symptoms such as minor seizures, Dr. Wechsler said. In those situations, neurologists may intervene and try to remove them.

But many people never know they have an underlying problem until they suffer a brain hemorrhage.