Heartburn Drugs Can Lead to Fatal Heart or Kidney Disease 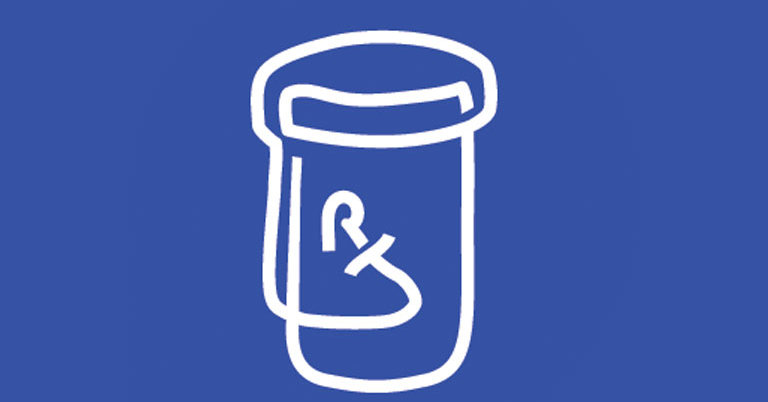 The heartburn drugs called proton pump inhibitors, or P.P.I.s, are known to have serious side effects. Now researchers have documented the ways in which they may be deadly.

The report, in BMJ Open, used a Veterans Affairs database of 157,625 new users of P.P.I.s like Prevacid and Prilosec, and 56,842 people prescribed a different type of acid-suppressing medicine called H2 blockers (Pepcid and Zantac, for example).

Over 10 years of follow-up, the researchers calculated that there were 45 excess deaths for every 1,000 users of P.P.I.s, with most of the deaths a result of cardiovascular disease or chronic kidney disease.

But half of the people on P.P.I.s had none of the common indications for taking them, including peptic ulcer, gastroesophageal reflux (GERD) or Barrett’s esophagus. For those people, the most common causes of death were cardiovascular disease, kidney disease or upper digestive system cancers.

“We don’t want to imply that people shouldn’t be taking P.P.I.s when they really need them,” said the senior author, Dr. Ziyad Al-Aly of the Washington University School of Medicine. “In people taking them for the right reasons, the benefits outweigh the risks. But even then, they should be taken at the lowest doses and for the shortest period of time possible.”

FacebookshareGoogle+sharePinterestpin it
Why Women, but Not Men, Are Judged for a Messy HouseHow to Fast
Latest