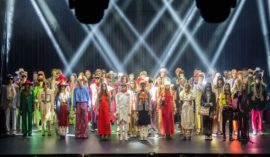 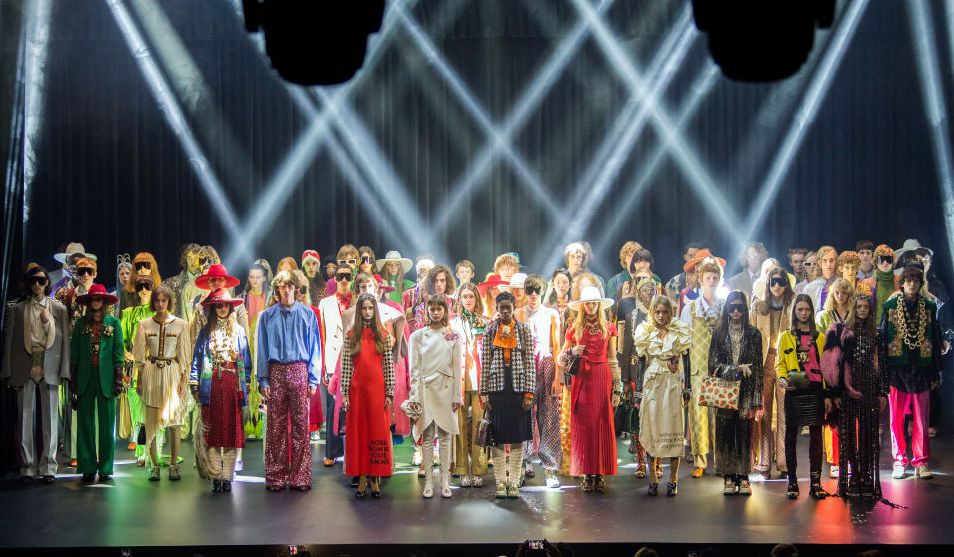 In 2013, Gucci founded CHIME FOR CHANGE, a global campaign fighting for gender equality. Since then, the campaign has encouraged participation and conversation around the cause with several initiatives, including a bi-annual report with Irregular Labs that surveys Generation Z about their feelings on topics surrounding gender.

In the latest report, which focuses on the theme of fluidity, Irregular Labs dives into topics ranging from the definitions of «male» and «female» and the fluidity of feminism to the importance of genderless beauty and female representations in pop culture. In addition to hard data, there are opinion pieces, videos, and interviews by Gen Z, which add context and color to the information presented. 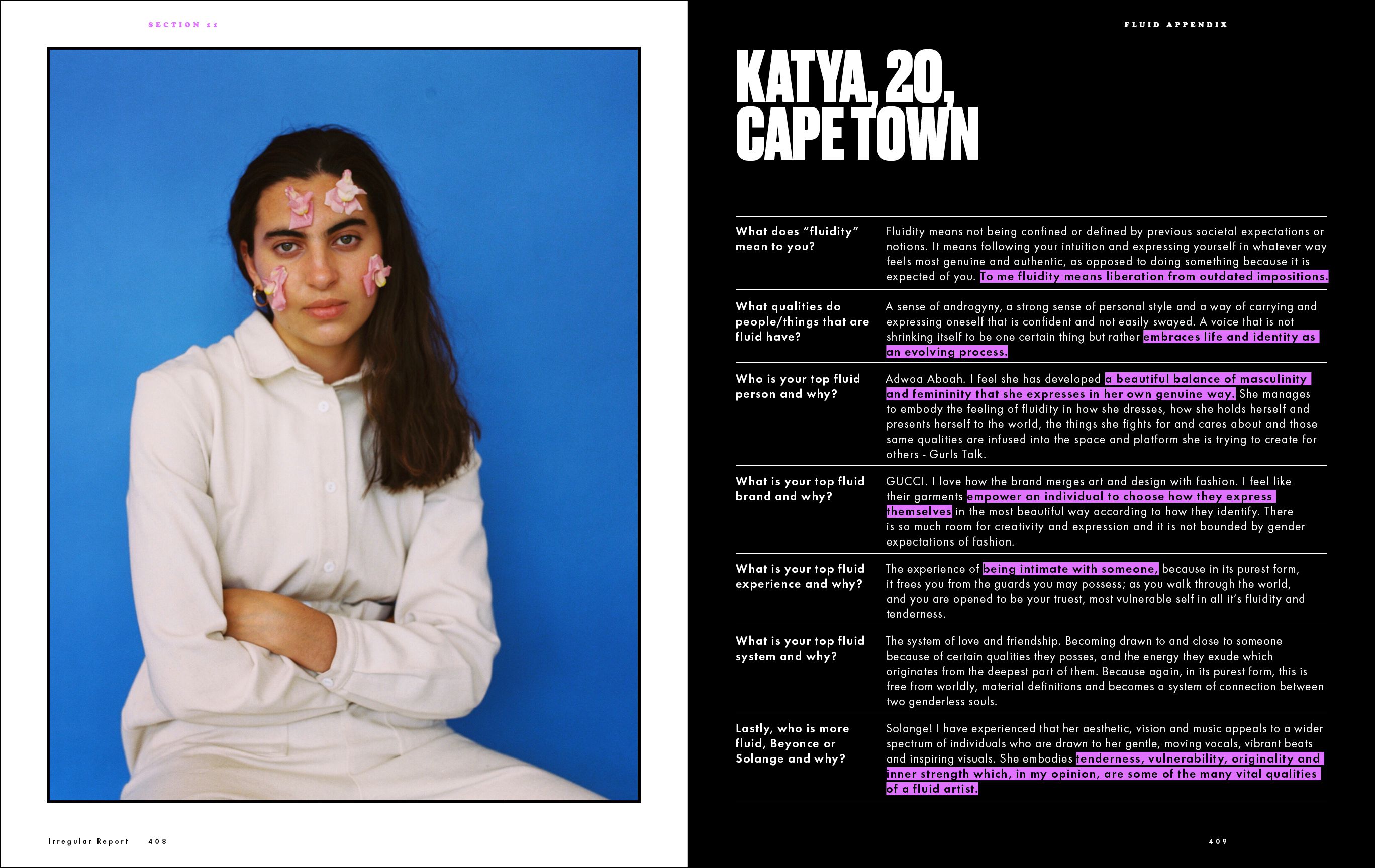 Among the findings of the report were: 82% of Gen Zs strongly agree that if an organization is dedicated to fighting for the rights of girls and women, it has a responsibility to also support other genders and marginalized groups; 53% of Gen Zs believe that being female and being feminine are different things; and 71% of Gen Zs who identify as female feel pressure to present themselves as «feminine.» 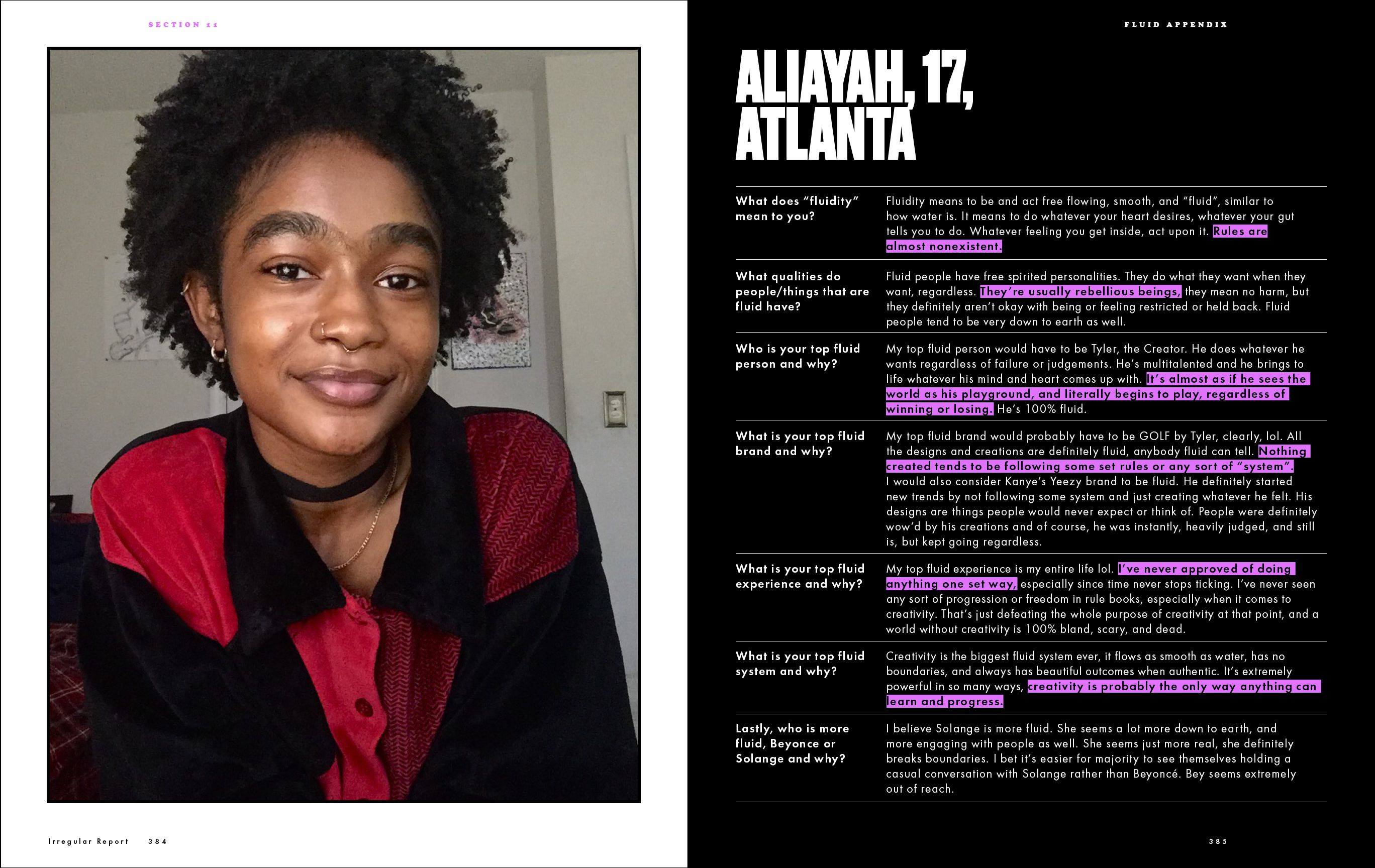 «While only two thirds of Gen Z identify as ‘exclusively heterosexual,’ it’s no surprise that the global rollback of LGBTQIA+ rights across the world, especially in the past year, is one of the most prevalent issues to them,» Gender Section Editor Tori West writes in the editor’s letter. «One that they are refusing to stay silent about, calling for more authenticity and demanding more queer representation in every realm from politics to fashion.»

«In 2019, for Gen Zs, it’s time for even more positive outcomes; for more queer rights across the globe, for more non-binary and trans representation, for clothing that allows everyone to express themselves freely,» West continues. «They want representatives in power who share their experiences first-hand, making decisions that both empower and protect them.»

Read the full report at irregularlabs.com/gender.

FacebookshareGoogle+sharePinterestpin it
Guitarist Has Brain Surgery, and Strums All the Way ThroughWhat Is Glitter?
Latest