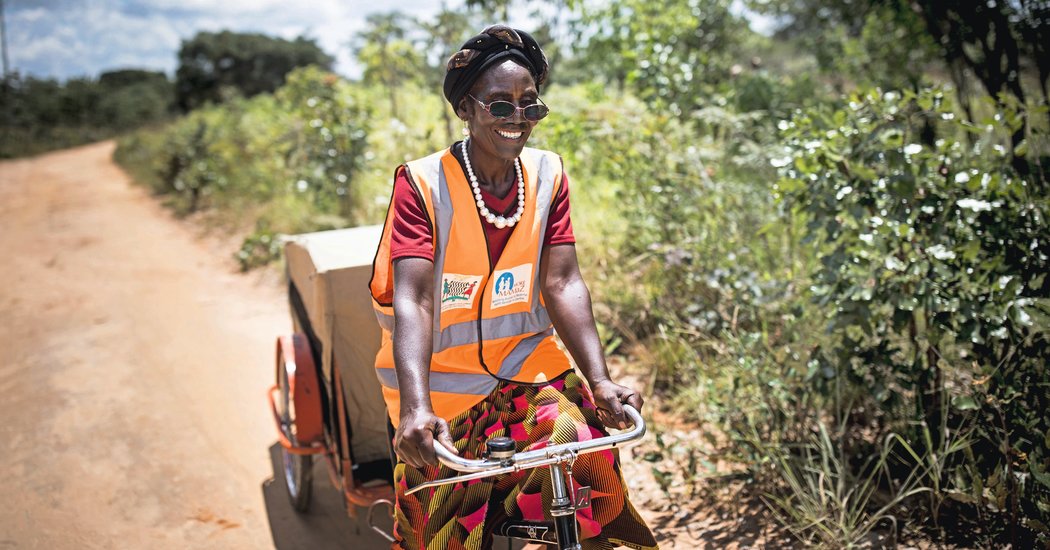 During malaria season, children who live in remote villages are at tremendous risk. When parasites transmitted by mosquitoes swarm into the brain, the disease can kill within 24 hours.

Often parents do not realize quickly enough how close a toddler is to death. More than 90 percent of malaria deaths are in children under five years old.

Now, after 13 years of effort, a set of stopgap measures to keep youngsters alive long enough to get them to a clinic has been developed. Initial testing suggests the measures can dramatically cut death rates; in one pilot project in Zambia, they dropped by 96 percent.

The most important new element is artesunate delivered as a soft rectal suppository. Artesunate is the drug that hospitals inject into children in mortal danger from malaria infections of the brain. The new version comes in a form that can be given by a village health worker or even a parent.

An analysis released in August calculated that deaths were 96 percent lower than they would have been without the combination of suppositories, ambulances, test kits and extra training.

(The comparison was imperfect, because the 2017-2018 season in the analysis appears to have been more severe than the previous season, and local clinics were well prepared in advance. Still, only three children died, which was far fewer than local health officials had seen before.)

The pilot project was supported by the Medicines for Malaria Venture, a partnership founded in 1999 to pursue new malaria drugs, and Transaid, a British charity that works to improve transportation in poor countries.

FacebookshareGoogle+sharePinterestpin it
Medical News Today: Excess belly fat common in those with high heart riskThis is the Only Robe You Should Give to Your Mom
Latest