Front Burner: For the Slopes, a Ski-Themed Aquavit 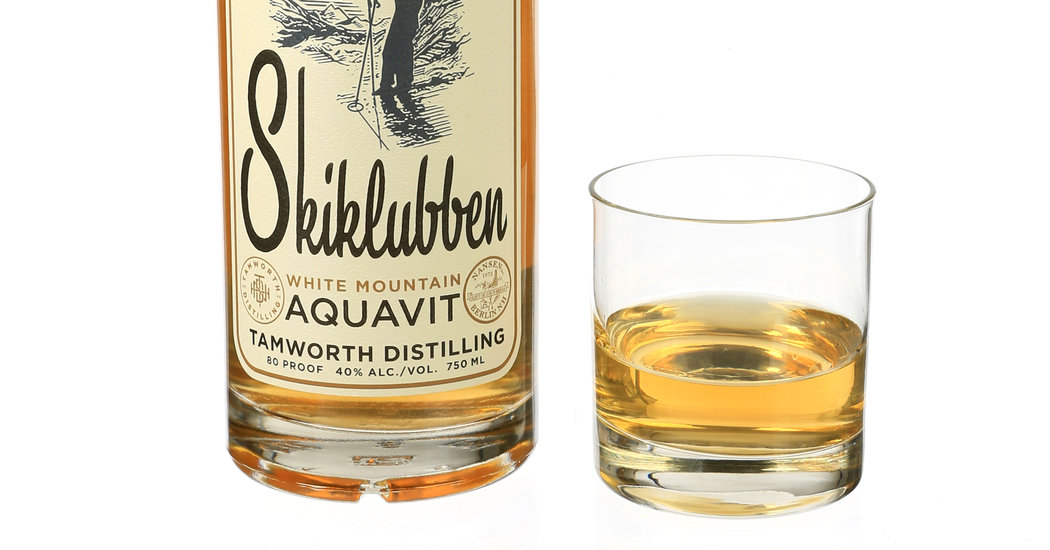 Back in 1872, a group of Norwegian immigrants formed the Nansen Ski Club in Berlin, N.H., at Mount Washington. It is still in operation. In 2015 Tamworth Distilling & Mercantile in nearby Tamworth — owned by Steven Grasse, who created the brand Hendrick’s Gin — produced an aquavit for the club as a fund-raiser to help restore its ski jump. Now the distillery has refined the recipe for Skiklubben, the aquavit, and has made it more widely available. Its blend of spirits, including bourbon, delivers scents of spice and citrus. The requisite caraway is in the mix, but it does not dominate the drink’s honeyed richness as it does in many other aquavits.

FacebookshareGoogle+sharePinterestpin it
Front Burner: Moroccan Sweets With a TwistFront Burner: Californian Caviar for the Holidays
Latest