For Alex Trebek, the Toughest Question: Can He Face Down Pancreatic Cancer? 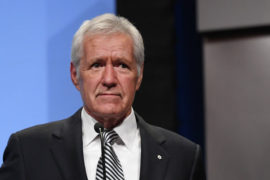 The cancer that has struck Alex Trebek, the 78-year-old host of the television quiz show “Jeopardy!,” is uncommon and devastating: a Stage 4 malignancy of the pancreas, the insulin-producing organ that lies behind the stomach.

The main risk factor is aging, and Mr. Trebek is “in the right age range,” said Dr. Ursina Teitelbaum, clinical director of the Pancreatic Cancer Research Center at the University of Pennsylvania.

What is pancreatic cancer?

There are several types, but the most common by far is adenocarcinoma: Tumors arise in pancreatic glands that make enzymes to help digest foods.

Nearly all pancreatic tumors are of this type, said Dr. William Jarnagin, a pancreatic surgeon at Memorial Sloan Kettering Cancer Center in New York. It’s “the kind of cancer most people think of when they say pancreatic cancer.”

Why is this such a dreaded diagnosis?

There is no screening test that can find it early, Dr. Teitelbaum said. The pancreas is deep in the body and hard even to biopsy.

“It is a fluffy organ nestled in a rich bed of blood vessels,” Dr. Teitelbaum said. Those vessels serve as highways transporting the cancer cells to other organs.

And it is a very aggressive cancer, a highly lethal disease with few good treatment options. Even in a patient who is fortunate — who is among the 10 percent to 15 percent whose cancer is found when it still can be surgically removed — the risk of recurrence is great.

Up to 85 percent of patients who have surgery followed by chemotherapy have a recurrence at some point, usually within two years. Even those who survive five or more years are still at risk of another episode.

Why can’t the cancer be found early?

The problem is that pancreatic cancer usually has no symptoms until it is far advanced. By the time patients complain of pain, unintended weight loss or jaundice — typical symptoms — the tumor tends to be well established.

By the time the cancer can easily be seen in M.R.I. or CT scans, it almost always has spread beyond the pancreas, even if there are no obvious signs in other organs.

How is it treated?

If the tumor can be removed, doctors operate. Surgery is followed by chemotherapy to attack microscopic cancer cells that are left behind in the pancreas or are hiding in other organs.

For patients whose cancers can be treated with surgery and chemotherapy, the median survival time is 54 months, although on rare occasions patients are cured. The rising survival rate is a huge advance, compared to what patients faced ten years ago.

“There was such nihilism,” Dr. Teitelbaum said of the diagnosis then. Now new chemotherapy regimens have more than doubled survival times.

“It is really good news,” she said. “Patients are living longer and better.”

In some men with localized pancreatic tumors, the malignancy has grown too large for surgery to be useful — but it has not spread. These patients are treated with chemotherapy and sometimes radiation therapy. They have a median survival rate of 10 to 12 months.

Patients with Stage 4 cancer, like Mr. Trebek, are not candidates for surgery, because the cancer has already spread throughout the body. Chemotherapy is the only option.

Are any of those new miracle drugs — like immunotherapy — helping patients with pancreatic cancer?

Not yet. “Inroads have been slow in coming,” Dr. Jarnagin said.

No such biologic agents, nor drugs that attack cancer genes, are approved for pancreatic cancer. Although a few patients in clinical drug trials have been cured, it happens very rarely. 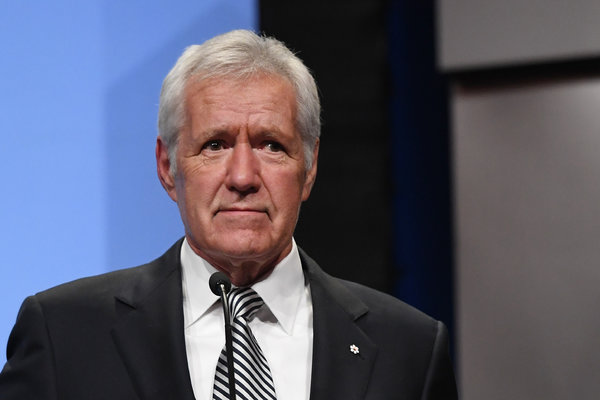 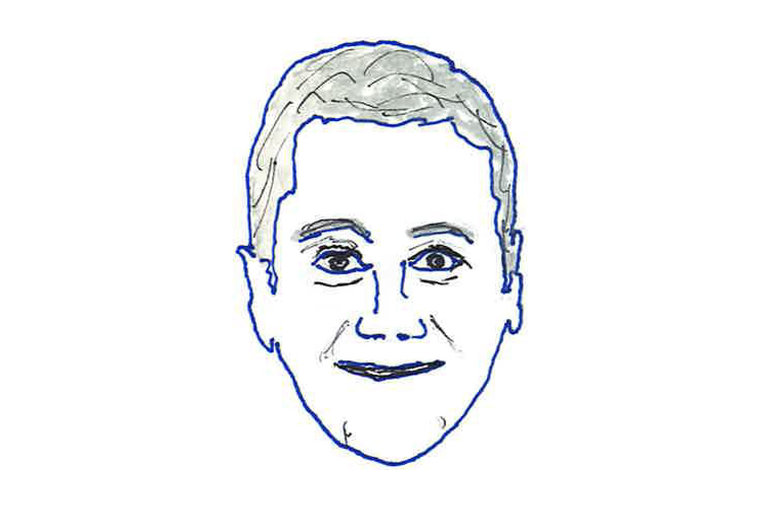 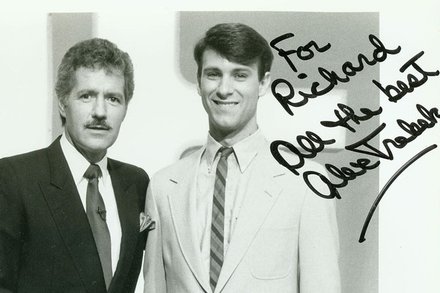 ‘Jeopardy!’ Quiz: What Is … The New York Times? 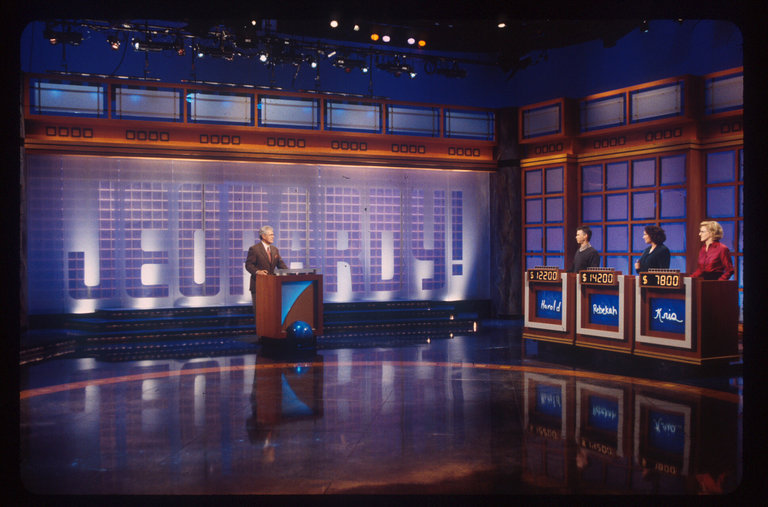 Alex Trebek, Saying He May Leave ‘Jeopardy!’ in 2020, Suggests 2 Replacements 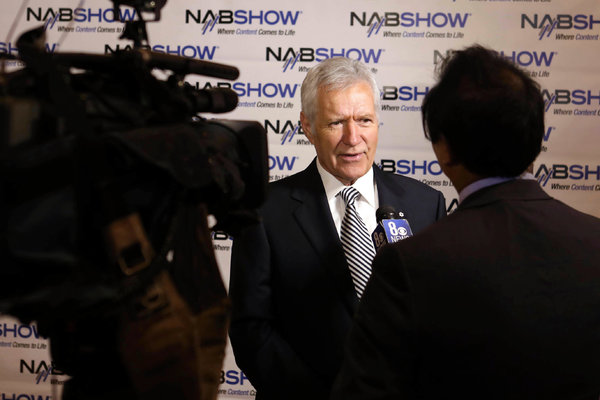 ‘Jeopardy!’ Tells Contestant: A ‘Gangster’ Is Not a ‘Gangsta’ 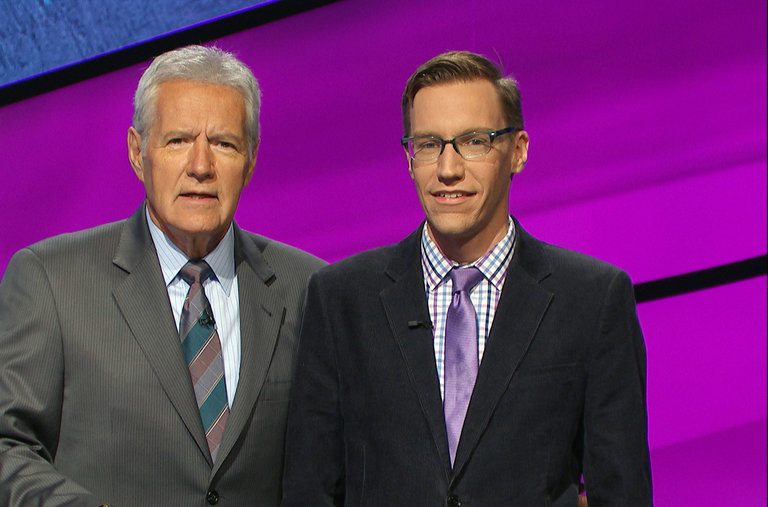 FacebookshareGoogle+sharePinterestpin it
Social Q’s: I Just Found Out My Best Friend Is RichSecondhand Smoke Exposure Tied to Kidney Disease
Latest