F.D.A. Criticizes Walgreens and Other Retailers for Selling Tobacco Products to Minors 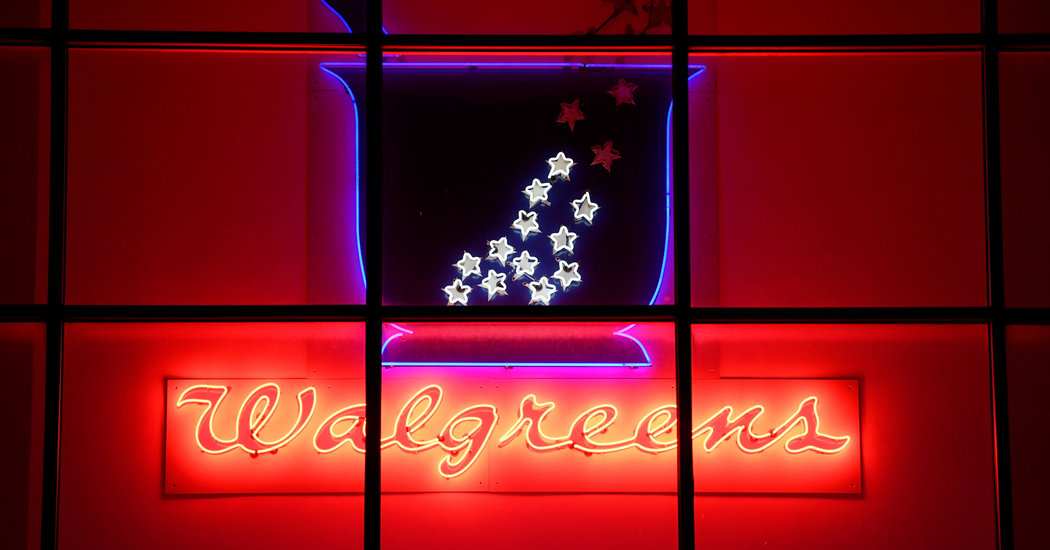 The Food and Drug Administration on Monday accused Walgreens, one of the largest drugstore chains in the United States, of repeatedly selling tobacco products to minors in violation of federal law and requested a meeting with top executives to discuss the problem.

The agency said its undercover inspection program had turned up high rates of tobacco violations at numerous retailers. Illegal sales of cigarettes and e-cigarettes to young people were even higher at other national gas station and convenience store chains, the agency found, but it singled out Walgreens for its harshest criticism.

“The company’s stores have racked up almost 1,800 violations across the country,” said Dr. Scott Gottlieb, the agency’s commissioner, in a statement. “Both the rate of violations and sheer volume of violative inspections of Walgreens stores are disturbing, particularly since the company positions itself as a health-and-wellness-minded business.”

Dr. Gottlieb said that Walgreens, one of the nation’s largest retail drugstore chains, was the top violator among pharmacies that sell tobacco products, with 22 percent of more than 6,350 stores the F.D.A. inspected having illegally sold them to youth.

“This cannot possibly come as a surprise to corporate leadership,” said Dr. Gottlieb. “Ignoring the law and then paying associated fines and penalties should not simply be viewed as a cost of doing business.”

Jim Cohn, a spokesman for Walgreens, said the company welcomed a meeting with the F.D.A. Mr. Cohn said the company requires age verification in all of its stores, and that any employee caught selling tobacco products to minors is immediately fired.

In addition, Mr. Cohn said that Walgreens has lowered the visibility of tobacco products in certain stores, and has trained all pharmacists and technicians to support customers who want to quit.

The agency’s announcement said that the companies with the highest rate of illegal sales to youths were Marathon, Exxon, Sunoco, BP, Citgo and Mobil, where violations were found at between 35 and 44 percent of all inspected stores.

Family Dollar, Kroger, Circle K and Walmart were in the same category as Walgreens, with a violation rate of between 15 and 24 percent.

The F.D.A. warned these companies of future enforcement actions, and asked them to submit plans to stop tobacco sales to youth.

“Because tobacco use is almost always initiated and established during adolescence, early intervention — including making sure tobacco products aren’t being marketed to, sold to, or used by kids — is critical,” Dr. Gottlieb said.

FacebookshareGoogle+sharePinterestpin it
H.I.V. Is Reported Cured in a Second Patient, a Milestone in the Global AIDS EpidemicMedical News Today: How does Zoloft affect bipolar disorder?
Latest