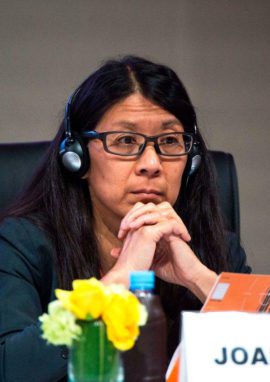 Efforts to end the Ebola outbreak in the Democratic Republic of Congo, the second largest such epidemic ever, are failing because outside organizations have alienated the communities, leading residents to avoid medical care and even to attack treatment centers, Dr. Joanne Liu, the international president of Doctors Without Borders, said on Thursday.

She included her own organization among those who had fallen short and urged medical teams to treat Ebola patients “as humans and not as a biothreat.”

“Ebola responders are increasingly being seen as the enemy,” she said at a news conference in Geneva. In just the last month, “there were more than 30 different incidents and attacks against elements of the response,” she said.

Two of her organization’s treatment centers were attacked in the last two weeks, prompting the group to close them.

“The existing atmosphere can only be described as toxic,” Dr. Liu said.

She blamed not the communities, but the responders, for failing to win people’s trust.

“They hear constant advice to wash their hands, but nothing about the lack of soap and water,” Dr. Liu said. “They see their relatives sprayed with chlorine and wrapped in plastic bags, buried without ceremony. Then they see their possessions burned.”

She said aid groups needed to rethink their tactics and offer help in ways that the community would accept, even if it meant helping families to safely care for Ebola patients at home rather than in isolation units. 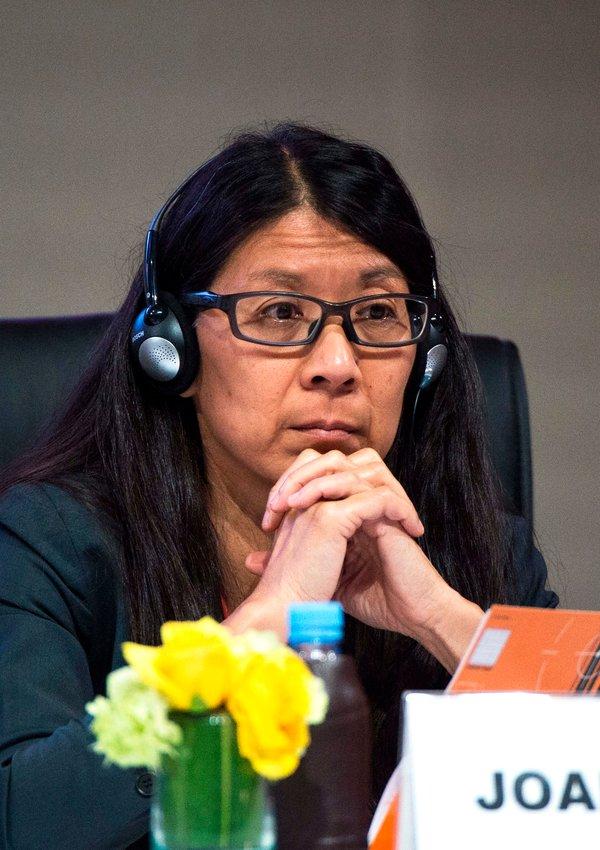 Seven months into the outbreak, there have been 907 cases and 569 deaths, according to the World Health Organization, and the end is not in sight. The cases are occurring in the northeast, near the borders with Rwanda, South Sudan and Uganda, and there is constant concern that the disease will spread to those countries.

The key to stopping past epidemics has been isolating the sick and tracking everyone who might have been exposed, until there are no more new cases. But that approach is not succeeding in Congo.

“More than 40 percent of the deaths are right now happening in the community,” outside of treatment centers, Dr. Liu said. “That means we have not reached them and they have not sought our care.”

It also means that untold numbers of people around these patients have been exposed and may have contracted the disease.

In addition, Dr. Liu said, 35 percent of the new cases are in people who had not previously been identified as contacts.

“That means we do not know how they got it,” Dr. Liu said. “Ebola still has the upper hand.” 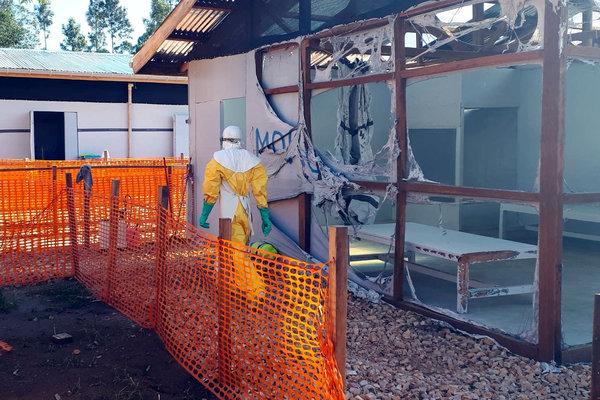 A treatment center run by Doctors Without Borders in Katwa after it was attacked last month.CreditReuters

Recent coverage of the Ebola outbreak in Congo
FacebookshareGoogle+sharePinterestpin it
Thousands of New Millionaires Are About to Eat San Francisco AliveFaraway Style: Inspiration: Morocco
Latest