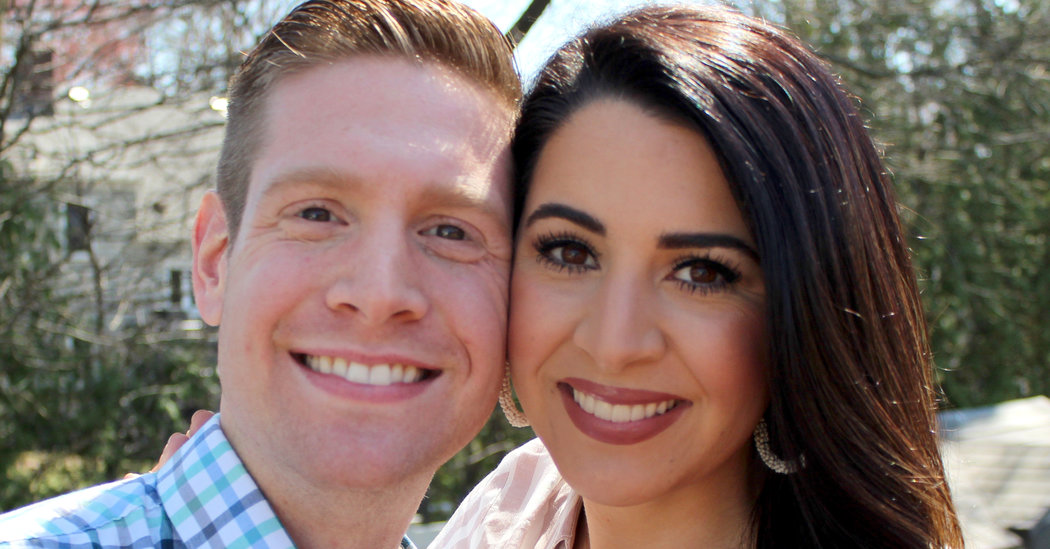 Daniella Josephine Tsakos and William Andrew Kaiserman are to be married July 14 at the Holy Trinity Greek Orthodox Church in Westfield, N.J. The Rev. Peter Delvizis, a Greek orthodox priest, is to perform the ceremony.

The bride and groom, both 27, met at Rutgers, from which each graduated.

The bride works in Totowa, N.J., as the chief of staff to State Senator Kristin Corrado, a Republican.

She is a daughter of Maria Tsakos and Paul Tsakos of Westfield. The bride’s father is a photojournalist and producer for Fox 5 News in New York.

The groom is an associate at the Marlin Hawk Group, a leadership advisory and executive search firm in New York.

He is the son of Mary T. Kaiserman and Jeffrey M. Kaiserman of Scotch Plains, N.J. The groom’s mother is a registered nurse at the Holy Trinity School in Westfield. His father is the director of regulatory affairs for NeoStrata, a skin-care brand based in Princeton, N.J.