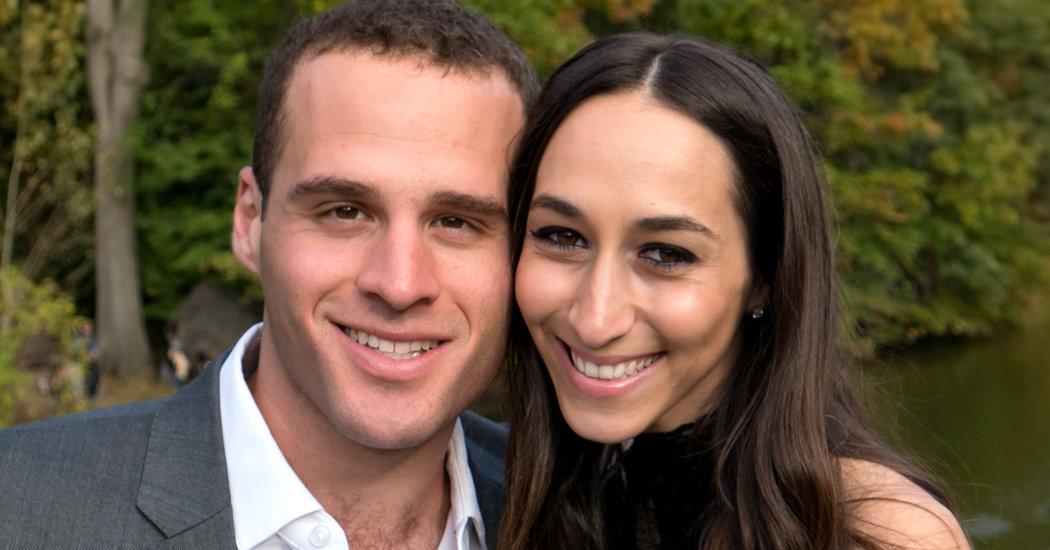 Mr. Lang, also 29, is the director of strategy and development at Scout Sports and Entertainment, which is a part of Horizon Media in New York. He graduated from the University of Pennsylvania.

He is the son of Susan B. Lang and Robert P. Lang of Linwood, N.J. The groom’s mother, a retired lawyer, is the chair of the executive committee of the Holocaust Resource Center of Stockton University. His father is a partner in Fox Rothschild, a law firm in Atlantic City.

The couple met in 2015 while both were working at Horizon Media.