City Kitchen: Zuni Café at 40: Still a Home for the Eclectic

Ask anyone in San Francisco for a restaurant recommendation, and chances are Zuni Café will be near the top of the list. Zuni isn’t the trendiest place with the splashiest fare, but the Market Street restaurant, celebrating its 40th anniversary, has been a hip destination since it opened in 1979.

Housed in a quirky triangular brick building, with tall, tall windows that let in the brilliant Pacific light on clear days and misty, gray light on cloudy ones, it has always attracted an eclectic crowd: near-penniless students and opera divas, lawyers and socialites, artists and performers, first-daters and anniversary-celebrators, youngsters and oldsters, locals and travelers, politicians and free spirits, serious foodies and serious tipplers.

In the beginning, when it was little more than a storefront with a minimal kitchen, Zuni veered Mexican. Billy West, the founding chef, served a stellar guacamole, prepared table-side in molcajetes, the volcanic stone mortars. The place was packed. A shop next door, Red Desert, sold giant potted cactuses.

When the restaurant expanded, doubling in size, it was time to hire a real chef. The kitchen was taken over and transformed by Judy Rodgers, a talented young cook with the perfect résumé for a somewhat-oddball restaurant like Zuni.

She had spent a year as an exchange student living with the Troisgros family, the owners of a highly regarded restaurant in Roanne, France, and the experience opened her eyes to French cuisine. A subsequent apprenticeship in rural France and extensive travel in Italy convinced her of two things: She loved pure rustic seasonal cooking, and she was enamored of the French and Italian ways to produce it. 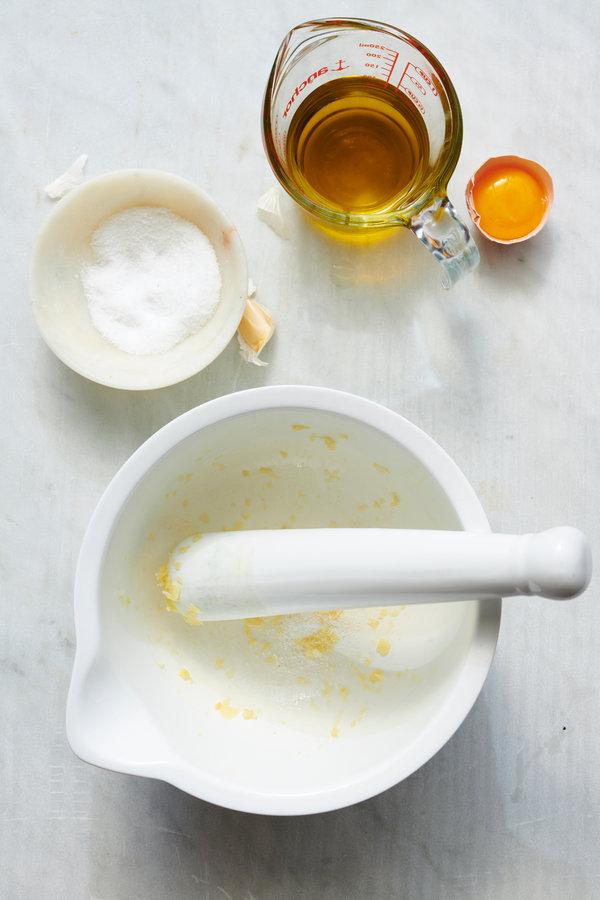 Ms. Rodgers wisely developed a menu with some dependable items and options for every budget. A Caesar salad stayed on the menu. A first-rate mixed green salad was another essential. An $8 bowl of creamy polenta with Parmesan, for patrons with smaller budgets (and polenta lovers, in general) remains a way to keep the restaurant inclusive and its clientele diverse.

Other signature dishes, like the house-cured anchovies with celery and Parmesan, the ethereal ricotta gnocchi, the chocolate Gâteau Victoire and the espresso granita would become permanent favorites. Ms. Rodgers’s roast chicken, still on the menu after 30 years, is roasted to order in a wood-burning oven and takes an hour to prepare.

The restaurant takes great care with all its dishes. In “The Zuni Café Cookbook,” a 500-page tome published in 2002, Ms. Rodgers goes to great lengths to explicate every recipe, sharing her knowledge and passion. Rare is the recipe that fits on one page: The hamburger alone is three pages. It gets the same respect and attention as, say, the duck confit, and even burger aficionados agree it is among the most sublime.

To make it, the kitchen salts grass-fed beef and grinds it in small batches with 18 percent fat, guaranteeing succulence. You can get a burger for lunch, in the afternoon or after 10 in the evening. (Some customers make late dinner reservations just to have one.) The bun is, and has always been, a square of warm house-baked rosemary focaccia, smeared with a dab of handmade aioli, made with just four ingredients. Vermilion red onion pickles and turmeric-tinged zucchini pickles are served on the side. Make one at home — a fun project — and you’ll realize the Zuni burger is a labor of love.

Gilbert Pilgram, a longtime friend and Zuni customer, became Ms. Rodgers’s business partner in 2006, and they managed the restaurant jointly until her untimely death in 2013. His expert palate and commitment to quality made them an ideal team. Now the executive chef and owner, he is supported by Nathan Norris, the chef de cuisine; Annie Callan, the pastry chef; and a loyal staff of cooks and waiters, some of whom have worked at Zuni for decades.

Mr. Pilgram is a gracious, and some would say infectiously vivacious host, intent on keeping the restaurant’s community alive. He makes it his duty to ensure the Zuni margarita, a nod to his Mexican heritage, is top notch, made with fresh lime juice, squeezed to order. (He will gladly give you the recipe, and isn’t shy about instructing bartenders on producing a proper one.)

For the restaurant’s 40th anniversary party last month, he managed to squeeze 600 devoted regulars into the restaurant for standing-room-only drinks and snacks. When a band of red-garbed mariachis began their midnight serenade, the crowd went wild.