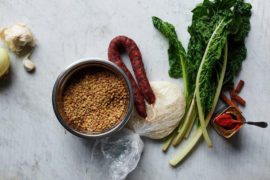 Being a legume lover means I’ll never go hungry. As someone who adores lentils, split peas, chickpeas, favas and dried kidney beans of every stripe, I keep them in spades in my pantry has them in spades, and I could happily survive for months without ever leaving the house.

Since legumes are considered auspicious for the New Year, I often have some on the stove during the first week of January, for whatever good luck or prosperity they may impart. I love that others across the world celebrate the new year with one bean or another: In Italy, for example, with lentils that call to mind coins, and in the American South, with black-eyed peas, paired with greens that represent paper money. 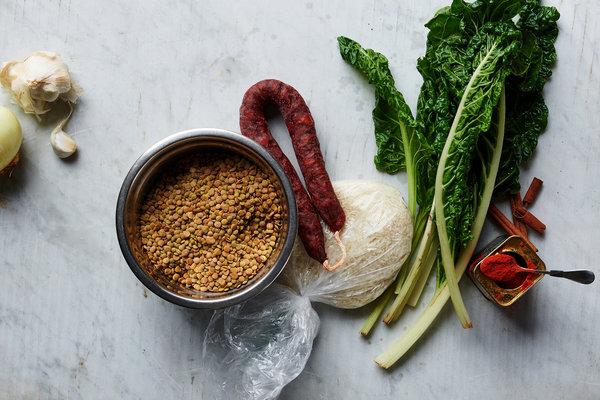 But a pot of beans simmers year round in many of the world’s kitchens, usually with a pot of rice nearby, for a humble, hearty and delicious meal. In some versions, the cooked rice and stewed beans are combined before serving. In others, they are served side by side or with the beans spooned over the rice.

Throughout the Caribbean and Central America, beans and rice (or rice with beans) is made with pigeon peas, red beans or black turtle beans, to name a few. There are lots of variations made with lentils. The combination of rice and lentils is also popular throughout the Mediterranean, the Middle East and South Asia, cooked together in the same pot or separately.

For this variation, I decided on Spanish-style lentils with chorizo and greens, for a thick flavorful stew, but vegans or vegetarians may simply omit the sausage and still have great results. Some cooks include a few diced potatoes, which is always a good option. Instead of plain white rice, I craved Caribbean yellow rice, cooked with onions, a cinnamon stick and a few cloves. (In this case, the rice gets its golden color from turmeric or powdered annatto, not saffron.) If you want the stew to be soupier, thin it with a little water or broth. It may be necessary, as the stew will thicken as it sits.

In my view, a bowl of beans and rice makes a heavenly meal any day of the week, unmatched for flavor and appeal — unless we’re talking about beans and pasta, but that’s another story.

With this lentil-and-chorizo stew, you want a red that is both fresh and earthy, but not oaky or powerfully fruity. My go-to wines in such circumstances are traditionally made syrahs from the Northern Rhône Valley of France, which are far more savory than fruity. Look for St.-Joseph or Cornas. You could also find some great options from Spain, like new-wave grenache wines from Sierra de Gredos, mencías from Ribeira Sacra or reds from the Canary Islands. More choices? How about the nebbiolo wines from Valtellina in the Lombardy region of Italy. Or you could try a good Cahors from the southwest of France, an aglianico from Campania or Basilicata, or maybe a cabernet franc from the Finger Lakes of New York. Sherry lovers might try an oloroso. ERIC ASIMOV 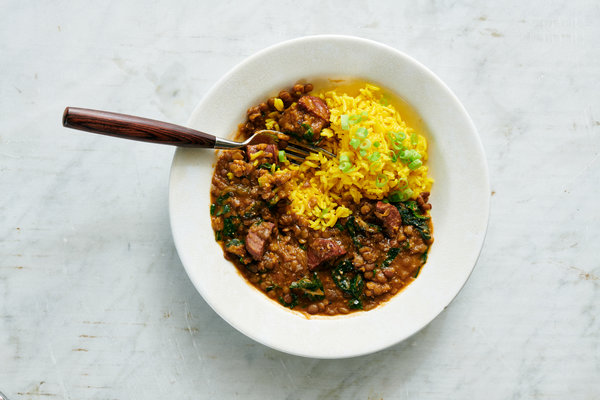 Stirring the Pot for Good Fortune 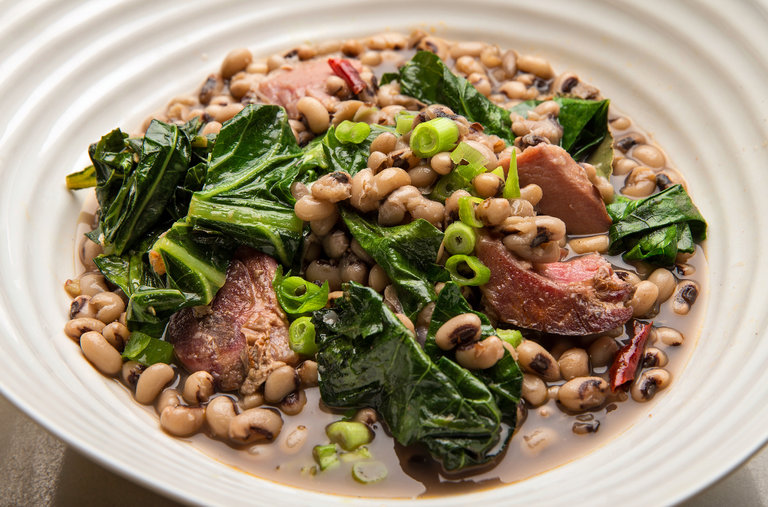 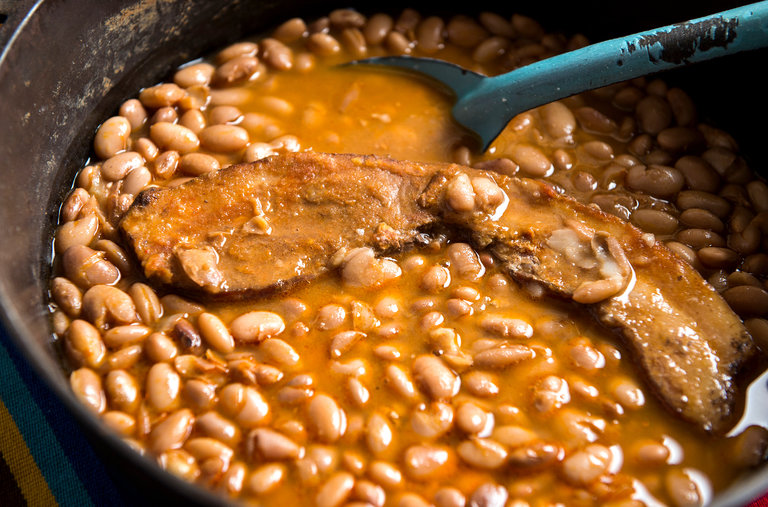 FacebookshareGoogle+sharePinterestpin it
Barack Obama’s Favorite Book of 2018 Was ‘Becoming.’ Here’s What Else He Liked.Wine School: Our Critic Wants You to Try These Supermarket Wines
Latest