Christmas Is a Peak Time for Heart Attacks 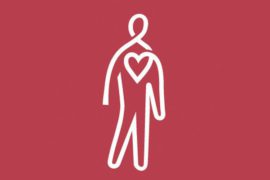 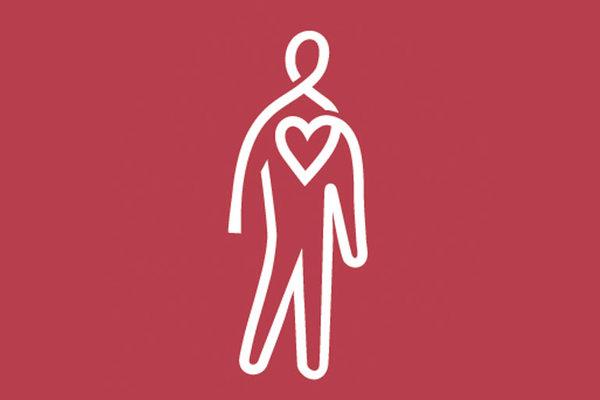 Christmas may be the peak time for heart attacks — at least in Sweden.

Swedish researchers studied 283,014 heart attacks between 1998 and 2013 that were documented in a registry that included the date and time when symptoms started.

They found a 20 percent increased risk on New Year’s Day, and a 12 percent increase during Midsummer, a mid-June Swedish holiday with vaguely pagan overtones during which the drinking and dancing never stop and the sun never sets.

There was no increase on New Year’s Eve or during Easter weekend.

The study, in BMJ, is observational, and draws no conclusions about cause. But the senior author, Dr. David Erlinge, head of the cardiology department at Lund University in Sweden, said that the holidays have special stresses — travel, difficult relatives or friends, complicated preparations for guests, extra physical activity and, of course, eating and drinking too much.

“It’s a big study, not a sample,” he said. “Every heart attack for 16 years in the whole country is in it. It’s reality.”