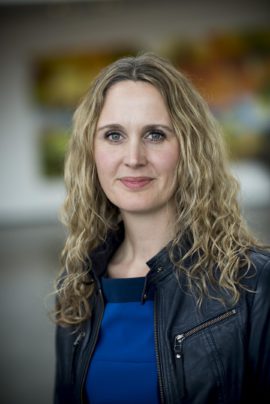 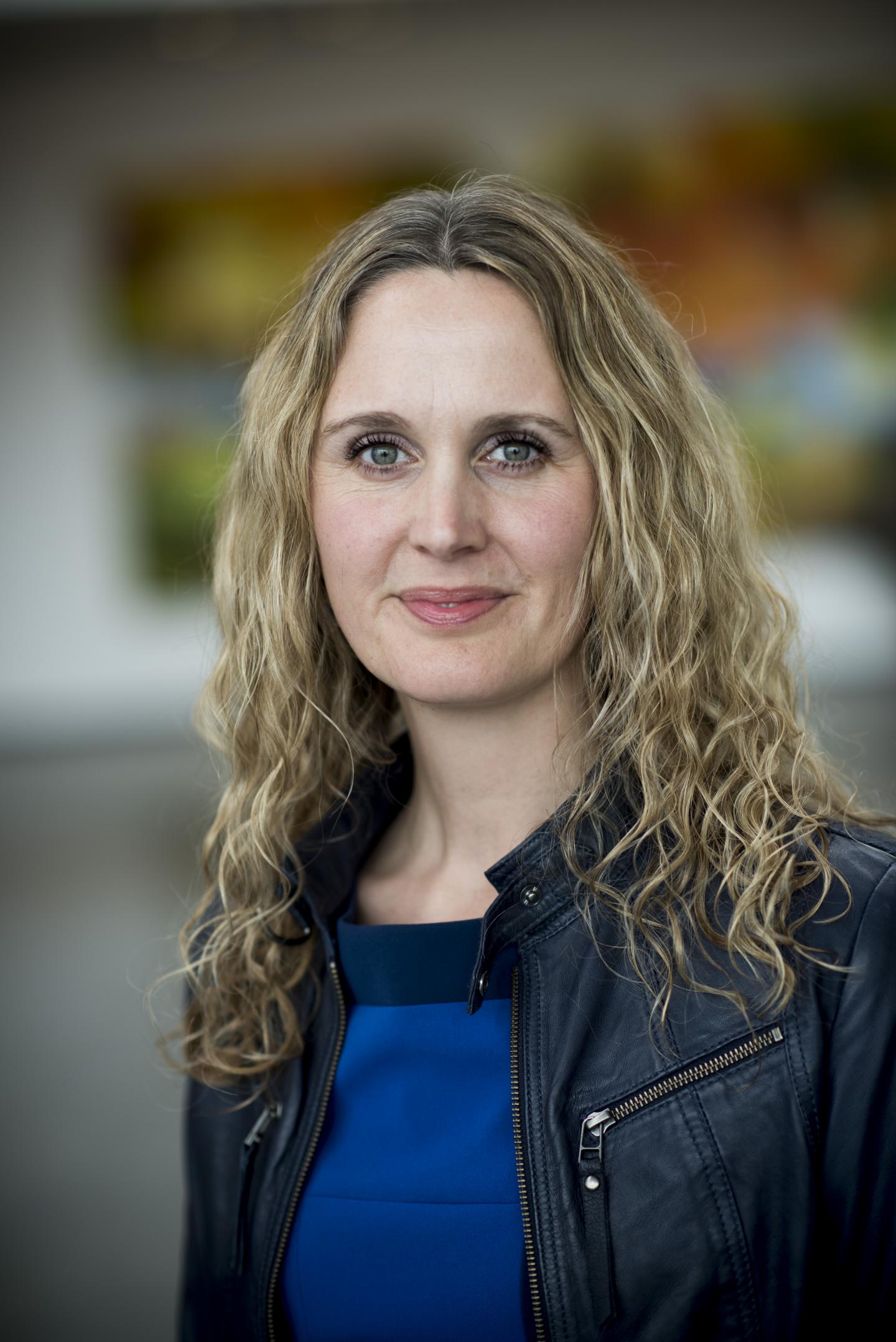 The drugs statins, which are used to prevent cardiovascular diseases, also guard against brain haemorrhages. This is the conclusion of most extensive study ever carried out, which thus also rebuffs suspicions of the opposite being true.

As well as lowering blood cholesterol, the medication statin also acts to guard against haemorrhages. This is shown by the results of the largest study in the world so far, which followed more than half-a-million people being treated with statin over a decade.

«With this study we refute a concern raised by earlier studies that treatment with statins is associated with increased risk of brain haemorrhages. On the contrary, in a cohort of persons with no history of blood clots or haemorrhages in the brain, we demonstrate that statin users compared to non-users are in fact less affected by brain haemorrhages,» says postdoc and medical doctor Anette Riisgaard Ribe from the Danish Research Unit for General Practice. She heads this major Danish study which has been carried out in collaboration with Aarhus University, Denmark.

In the study, which has just been published in the scientific journal EClinicalMedicine, 519,800 people were followed from the time that they began to take statins during the period 2004-2014.

The researchers followed both this group of statin users and a control group of people who did not take the medicine, and they investigated how many people subsequently suffered a brain haemorrhage in each of the two groups.

In general terms, the study shows that the risk of suffering a brain haemorrhage is between 22-35 per cent lower for people using statins when compared with non-users after the first six months of treatment. All participants in the study have in common that they had not previously suffered a blood clot or haemorrhage in the brain.

The use of statins has been an oft discussed topic in medical circles, particularly following a clinical trial in 2006 which showed that treatment with statins was associated with a not insignificant increased risk of brain haemorrhages. However, this applied to people who had previously suffered blood clots or haemorrhages in the brain. Despite not being able to mirror these findings in a number of meta-analyses, this concern has still remained firmly in place, as Ribe explains.

«Current clinical treatment guidelines recommend being particularly careful when prescribing statins to patients who have had brain haemorrhages, while the question of whether statins should also be avoided for patients with a high risk of brain haemorrhages is debated. So there could be medical doctors who are reluctant to treat patients with statins due to a fear of side effects for particularly frail patients. However, this study makes clear that the risk of brain haemorrhages is significantly reduced after six months of treatment among people who receive statins on the basis of other indications than blood clots in the brain. With our study we can conclude that any concerns are unfounded among this group of patients and that such concerns could even be potentially harmful if they lead to doctors having second thoughts about prescribing medicine so that the patient does not receive the correct treatment,» she says.

Due to the large scope of the study with more than half a million statin users, Anette Riisgaard Ribe and her research colleagues have had excellent opportunities to test the study’s results. For example, it was possible to compare each individual being treated with statins to five non-users on the basis of age, gender and probability of being treated. This says something about the strength of the study and the level of certainty with which the researchers can speak. Anette Riisgaard Ribe explains:

«In our study, those using statins and the non-users are relatively similar. This means that a reduced risk of brain haemorrhages cannot be explained by statin users being a ‘healthier’ group which the doctor is not worried about treating with statins.»

The many statin users in the study have furthermore made it possible to study the association between treatment with statins and brain haemorrhages at different times following the start of treatment.

«Our study is the first that is large enough to carry out these time analyses. This possibility is particularly important when we want to rule out that statins can actually be harmful — because it would be very troubling if our study had shown that the risk of brain haemorrhages was the same for users and non-users of statins just after the start of the treatment, but subsequently increased significantly among the statin users.»

Neither do the researchers see any sign of the reduced risk of brain haemorrhages being linked to the concurrent use of other types of medicine for the prevention of cardiovascular diseases in the statin group. As this is a group of patients who are often treated with several forms of medicine at the same time, it was important for the researchers to clarify whether the protective effect of the statins in reality resulted from the effect of e.g. blood-pressure lowering medications.

«However, we found the same result regardless of whether we only studied the effect of statins among the group of patients receiving concurrent treatment with blood-pressure lowering medications or among those who were not receiving this treatment. We’re able to reach these conclusions with great precision precisely because the study is so extensive,» says Anette Riisgaard Ribe.