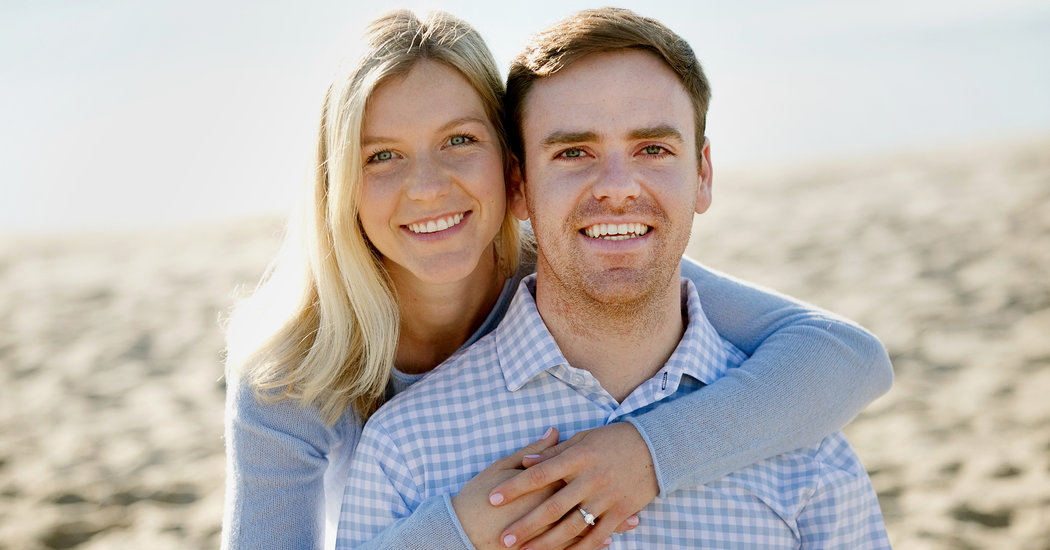 The bride, 25, is a fourth-year medical student at Tufts. She will be pursuing a residency in emergency medicine upon graduation in May.

She is a daughter of Sarah K. Williamson and Mark N. Williamson of Weston, Mass. The bride’s father works in Boston as a managing partner at Calera Capital, a private equity firm based in San Francisco. The bride’s mother is the chief executive of FCLTGlobal, a nonprofit organization in Boston that encourages firms to have a longer-term focus in business and investment decision-making.

The bride is a maternal granddaughter of Nannerl Keohane, who was the former president of Wellesley College and Duke.

The groom, 25, is a graduate student at the Massachusetts Institute of Technology Sloan School of Management. In January, he is to join Goldman Sachs as a quantitative researcher in New York.

He is the son of Mary Ellen Croteau and David A. Croteau of Winchester, Mass. The groom’s mother is an architect in Winchester. The groom’s father is the president of Flansburgh Architects in Boston.