Chanel Will No Longer Use Exotic Skins In Its Future Collections 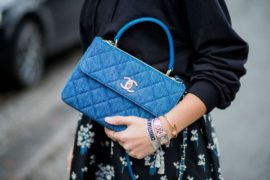 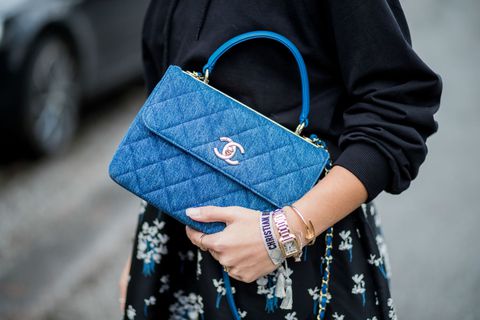 This year alone, a slew of major fashion labels have adopted a sustainable approach to fashion by completely forgoing fur in its future collections, including Burberry, Donna Karan/ DKNY, Donatella Versace, and most recently, Jean Paul Gaultier. Today, Chanel is getting on board with fashion’s shift toward ethical sourcing, as the brand announced that it will stop using «exotic skins in our future creations,» according to WWD.

Bruno Pavlovsky, Chanel’s president of fashion, revealed that its becoming costly to source its exotic skins—which include crocodile, lizard, snake, stingray and fur—and will aim to produce «a new generation of high-end products» using fabric and leather instead.

This year’s show is the first time Karl Lagerfeld and Chanel will show in Manhattan since its Métiers d’Art collection presentation at the 57th Street boutique in 2005 and the 2006 cruise show at NYC’s Grand Central Terminal. 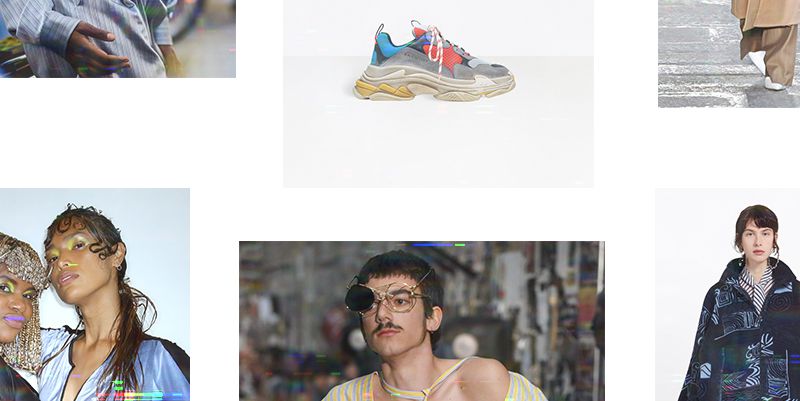 How to Fix Fashion