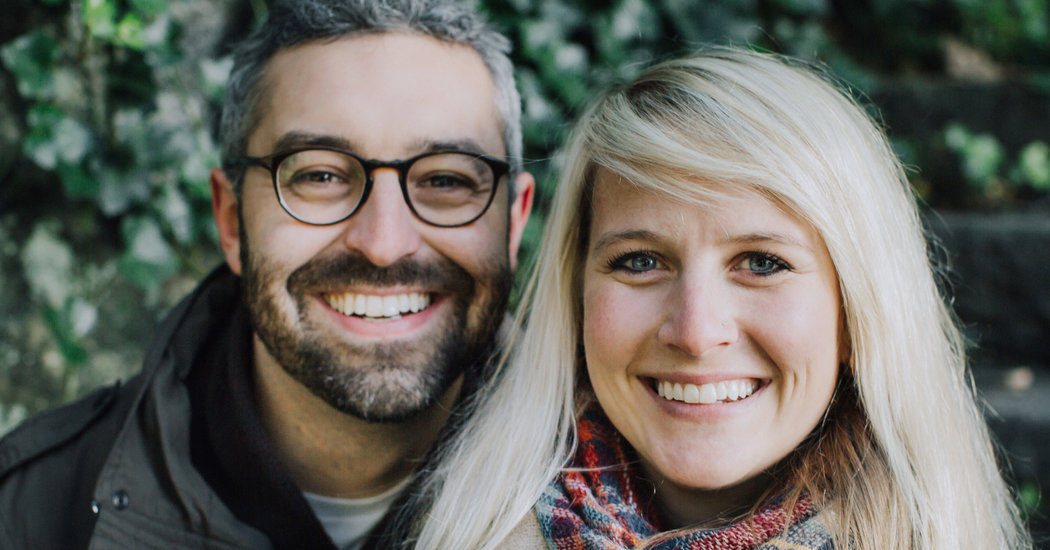 Dr. Catriona Stewart Love and David Warren Olstein were married Dec. 15 at the Green Building in Brooklyn. John P. Griffith, a friend of the bride who became a Universal Life minister for the event, officiated.

She is a daughter of Elizabeth Johnson Love and Richard A. Love of South Windsor, Conn. The bride’s father is the associate director for the environmental stewardship department at United Technologies Corporation in Farmington, Conn. Her mother retired as a teacher of English as a second language for the South Windsor Public School District.

Mr. Olstein, also 33, is an associate in the Manhattan office of McKinsey and Company, the management consultancy. He graduated from Vanderbilt and received an M.B.A. from Columbia.

He is the son of Annette Healey Dowling of Bronxville, N.Y., and Richard Olstein of Tuckahoe, N.Y. The groom’s mother, who works in Manhattan, is an executive vice president with CBRE, a global real estate services company. His father is a managing director at Sandler O’Neill, an investment banking company, also in Manhattan. The groom is the stepson of Suzanne Olstein and William Dowling.

The couple met in 2016 at their officiant’s birthday party, which was held at a Brooklyn bar.