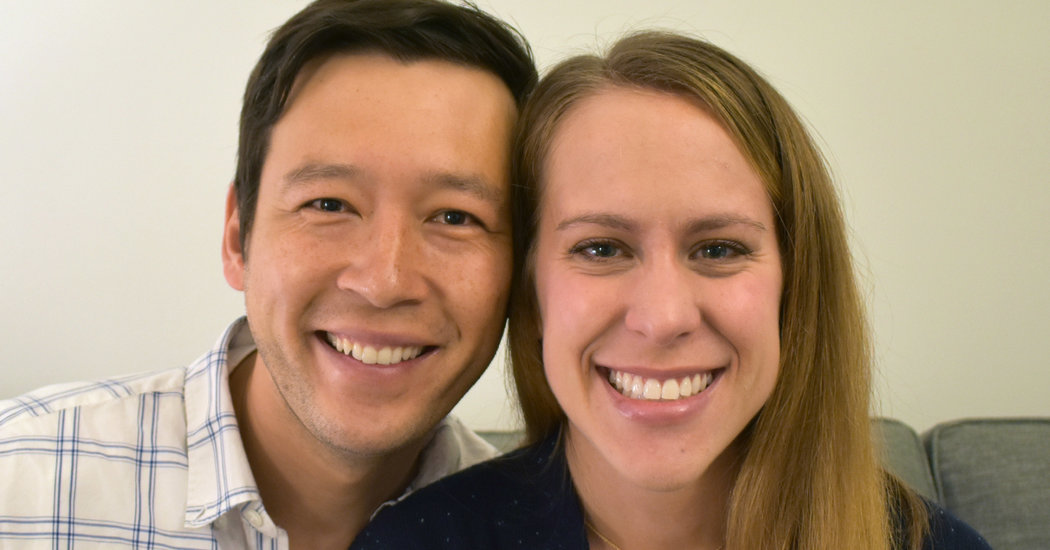 Caitlyn Marie Boller and Adam Wallace Bastein were married June 8 at Waimea Plantation Cottages on Kauai in Hawaii. Frank H. Boller, the bride’s father who became a Universal Life minister for the occasion, led the ceremony.

Mrs. Bastein, 31, is a business development manager at Living Goods in San Francisco, a nonprofit social organization focusing on community-based health care in East Africa. She graduated with highest distinction with a degree in political science and Spanish from the University of North Carolina at Chapel Hill.

She is the daughter of Maryann M. Boller and Mr. Boller of Cary, N.C. The bride’s father, who is retired, was based in Carey as the southeast regional sales director at Essentia, an ionized alkaline water company in Bothell, Wash. Until 1983, for nearly 100 years, his family ran the Boller Beverage Company, an independent bottler of 15 of its own flavored sodas in Elizabeth, N.J. Her mother retired as a registered nurse at Croasdaile Village, a retirement community in Durham, N.C.

Mr. Bastein, 39, is a general manager at Getaround, a car-sharing platform, in San Francisco. He graduated with distinction from the University of California, Berkeley, and received an M.B.A. from M.I.T.

He is the son of Judy Bastein and Wallace H. Bastein of Berkeley. The groom’s mother retired as a science teacher at Glorietta Elementary School in Orinda, Calif. His father retired as an independent residential real estate broker in the San Francisco Bay Area.

The couple met in 2014 in Kampala, Uganda, while he volunteered, and she worked for TechnoServe, an international economic development nonprofit organization, where they were involved with the same project analyzing Northern Uganda’s agro-processing industry.