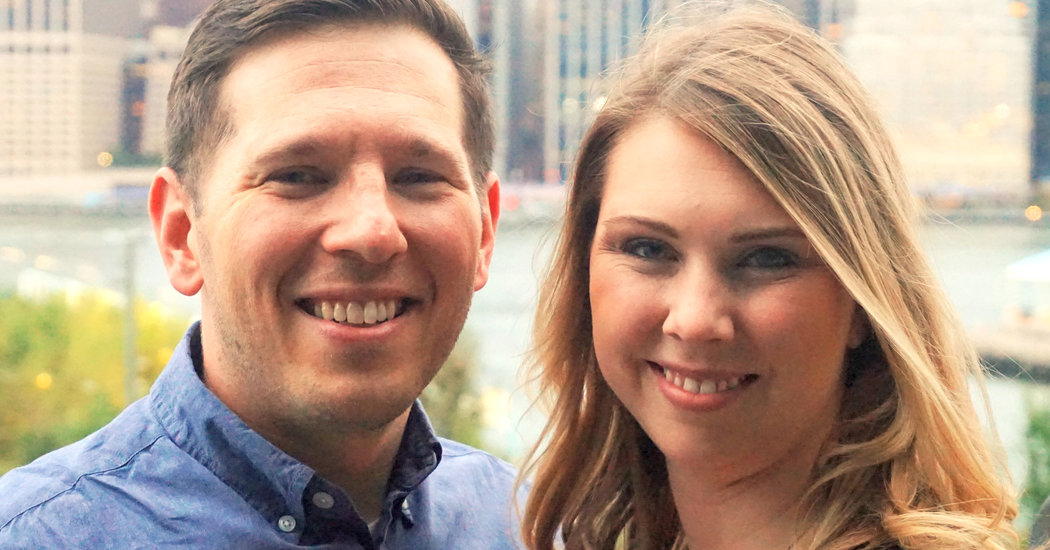 The bride graduated from the University of Southern California and received a law degree from Pepperdine University.

She is a daughter of Ann E. Bergen and Robert C. Bergen of Ladera Ranch, Calif. The bride’s father is a lawyer in private practice in Irvine, Calif. Her mother is a college and career specialist at Laguna Beach High School in Laguna Beach, Calif.

He is a son of Freda I. Gookin of Meadville, Pa., and the late Paul Gookin. The groom’s mother retired as an operating room technician at the Meadville Medical Center. His father was a quality control technician at PPG Works, a glass factory in Meadville, and an Army combat veteran who served in Vietnam, achieving the rank of sergeant.