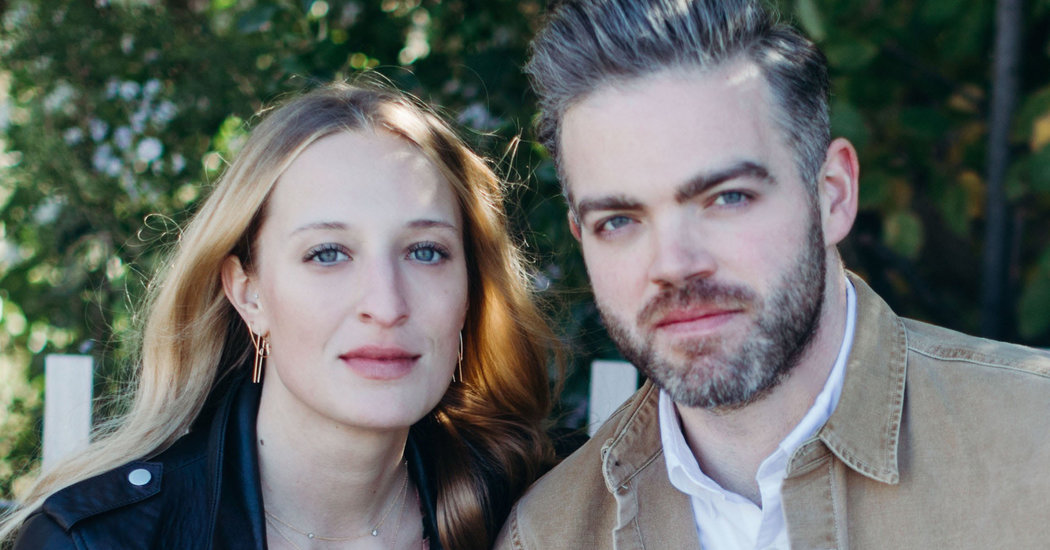 Bria Danae Langer and Timothy Patrick Riley were married Nov. 9 at Maison May, an events space in Brooklyn. Dr. Daniel Firestone, the bride’s brother-in-law who became a Universal Life minister for the event, officiated.

The bride, 31, is a store manager for Coach House, the global flagship Coach store, in Manhattan. She is also an opera singer and former model who has performed at Carnegie Hall and appeared in Vogue magazine. She has modeled for J. Crew at New York Fashion Week as well as for Amsale at New York Bridal Fashion Week. She graduated from Nebraska Wesleyan University and received a master’s degree in operatic vocal performance from the Manhattan School of Music.

She is a daughter of Mary Fae Langer and Kelly B. Langer of Lincoln, Neb. The bride’s parents own the Nebraska Cottage Company, a custom home building company in Lincoln.

The groom, 32, is a store director in Manhattan for J. Crew. He graduated from Suffolk University in Boston.

He is the son of Susan Ford Riley and Michael P. Riley of West Hartford, Conn. The groom’s mother is a senior project manager at the Hartford Financial Services Group in Hartford, Conn. His father is a data architect with Ruark Consulting, an insurance data analytics and risk management company in Simsbury, Conn.

The couple met in 2014 as co-workers at the opening of the first J. Crew store in Brooklyn.