Books News: John le Carré’s Next Novel to Land in 2019 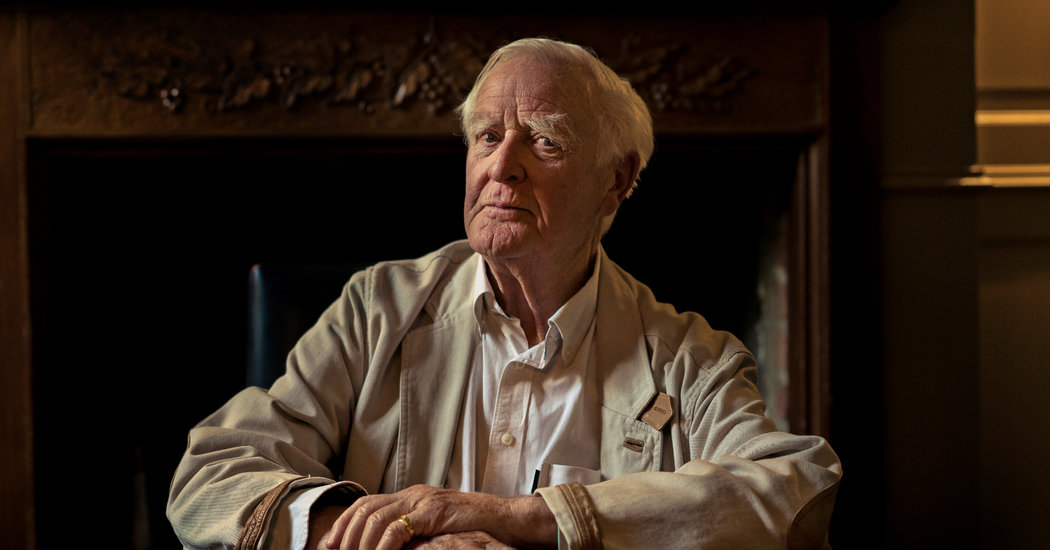 George Smiley is not coming back (yet), but John le Carré is. The renowned spy novelist’s next book, “Agent Running in the Field,” will be published in October 2019, his publisher Viking announced today.

Le Carré’s most recently published book, “A Legacy of Spies” (2017), featured the first appearance in 27 years by Smiley, an iconic character in the genre.

Smiley does not appear in “Agent Running in the Field.” The forthcoming novel is set in present-day London, according to Viking, and concerns a 26-year-old character described by the publisher only as a “solitary figure.” From the scant other information available about the plot, it does sound sure to include the political turmoil and interpersonal twists and turns that have been le Carré’s trademarks.

Smiley’s whereabouts are not currently known, but our men in the field will let us know if that changes.