Books News: Curtis Sittenfeld’s Next Short Story Will Be an Audible Original 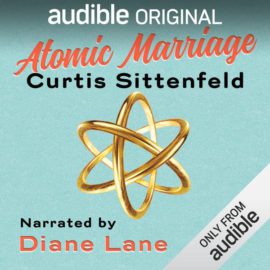 Curtis Sittenfeld, the best-selling writer of “Prep” and “Eligible,” is the latest to join a growing number of authors partnering with Audible to produce audio-first original stories. Sittenfeld’s short story, “Atomic Marriage,” read by the actress Diane Lane, will be released by the company on Jan. 4.

“Atomic Marriage” was not originally written with audio in mind. Sittenfeld, who wrote “American Wife,” a novel based on Laura Bush’s life, had been approached by Tyler Cabot, deputy editor of Audible Originals, a year earlier to write a story about Melania Trump. “I said, ‘No, thank you,’” Sittenfeld recalled when we spoke on the phone this week. But she kept Audible in the back of her mind, noticing the company’s willingness to experiment with new writers and forms.

“It’s fun to try something new as a writer,” she said, so when she wrote “Atomic Marriage,” she asked Cabot if Audible wanted to release it.

“Atomic Marriage” is about a Hollywood power broker named Heather Thiesen, who wants to turn an evangelical businessman’s best-selling guide to a happy marriage, “Atomic Doctrine,” into a blockbuster romantic comedy — all while navigating her own rocky relationship. 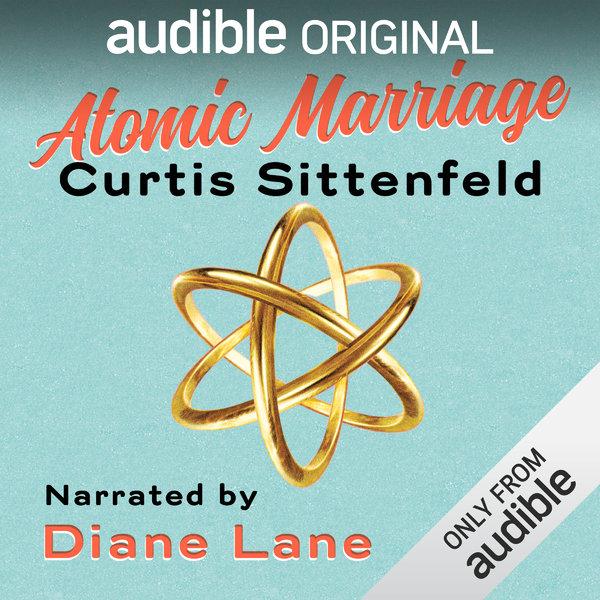 “It was revised and edited for audio,” said Sittenfeld, noting that they had dropped adverbs and em dashes or eliminated attributions that would be made obvious in the recording.

The addition of Sittenfeld is part of Audible’s efforts to expand its offerings and meet the increased demand for audio products. Earlier this year, Michael Lewis, one of the most popular contemporary nonfiction writers, signed a multiyear deal to write four original stories for the company, and others who have done the same include Margaret Atwood and Philip Pullman.

Audible Originals’ editor in chief David Blum said, “We’re thrilled to work with authors like Curtis who are embracing spoken word as a way to tell their stories.”

In Sittenfeld’s view, the audio adds a dimension beyond what she is able to offer as a writer. Her words “come alive” whenever someone else reads them, she said. The story made her laugh in unexpected places. And when the main character in “Atomic Marriage” travels to Alabama from Los Angeles, Lane takes on the Southern accents of the characters. “It was really fun to listen to a professional person who not only was willing to try it but capable of pulling it off,” said Sittenfeld. “I would not be willing to try it and not capable of pulling it off.”

Still, though Sittenfeld would “definitely” work with Audible again, she said she’s unlikely to sign on for a novel length project. She’s been publishing her novels with Random House for 15 years. “It’s like saying ‘Would you be married to another person?’”

FacebookshareGoogle+sharePinterestpin it
El Espace: The Early Days of the Nuyorican Poets CafeMedical News Today: What are the benefits of seaweed?
Latest