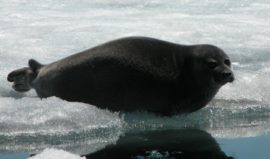 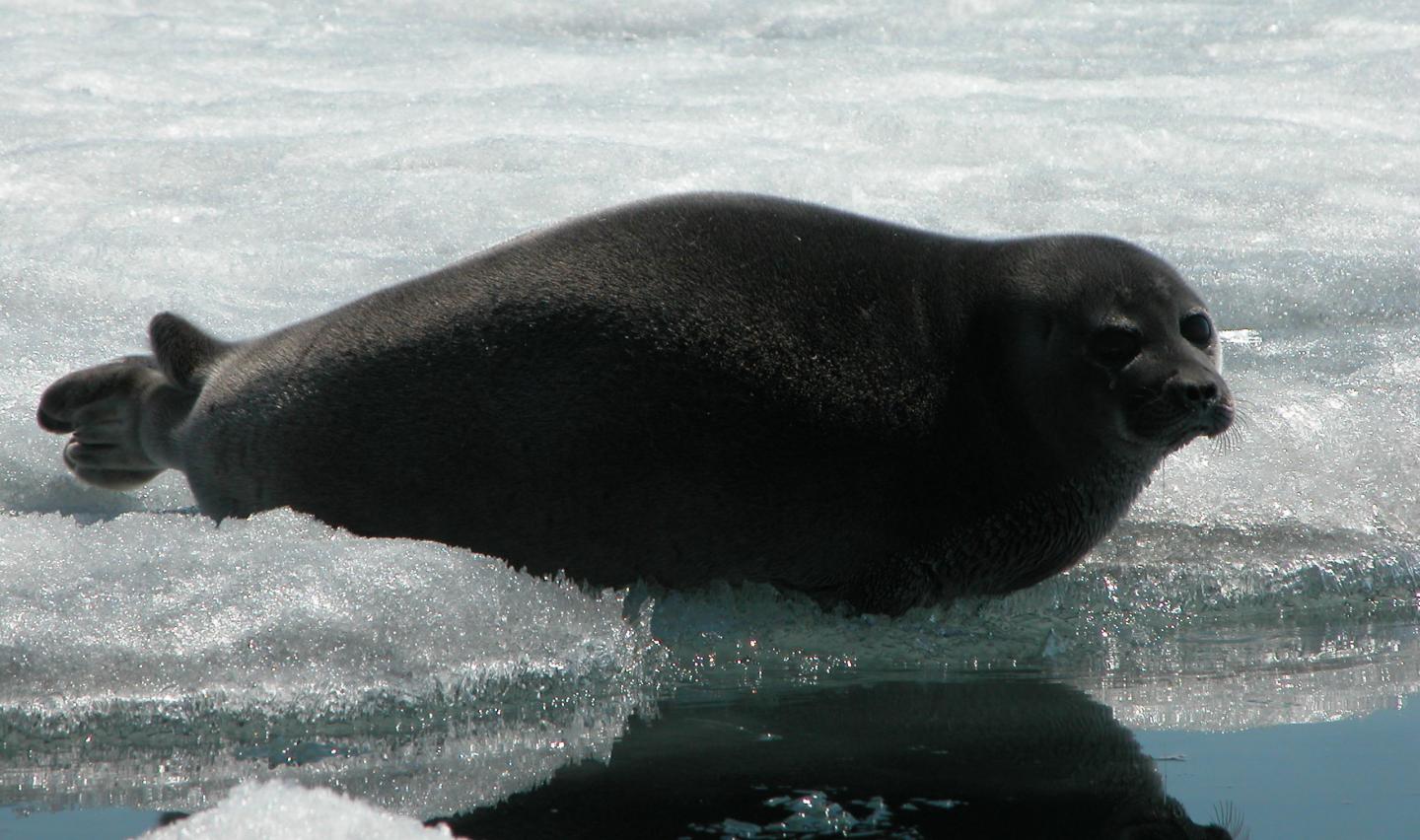 IMAGE: The Baikal seal (Pusa sibirica) is a top predator in Lake Baikal, Russia and is contaminated with a variety of environmental pollutants. view more

A team of researchers at Ehime University revealed the binding affinities of perfluoroalkyl substances (PFASs) to Baikal seal peroxisome proliferator-activated receptor α (PPARα) using in vitro and in silico approaches. The finding was published on January 16 in the highly reputed environmental science journal, Environmental Science and Technology.

PFASs, such as perfluoroalkyl carboxylates (PFCAs) and perfluoroalkyl sulfonates (PFSAs), are man-made organic chemicals, which have been globally detected in the environment, humans and wildlife. Owing to their environmental persistence, bioaccumulation potencies, and toxic properties, one of PFASs, perfluorooctane sulfonic acid (PFOS), has been internationally regulated by the Stockholm Convention on Persistent Organic Pollutants (POPs). On the other hand, no regulations of other PFSAs have been implemented worldwide.

The Baikal seal (Pusa sibirica), a freshwater mammalian species, is a top predator found in Lake Baikal, Russia. It is exposed to various POPs such as dioxins, polychlorinated biphenyls (PCBs), polybrominated diphenyl ethers (PBDEs) and organochlorine pesticide. In addition, our research group has previously determined the accumulation levels of various PFASs in the tissues of wild Baikal seals, which were particularly high for PFOS, perfluorononanoic acid (PFNA) and perfluorodecanoic acid (PFDA). However, the toxic effects and risks of PFASs in animals, particularly the non-model wildlife, are not fully understood.

In this paper, we evaluated the binding affinities of PFASs with various carbon chain lengths (C4-C11) to in vitro-synthesized Baikal seal PPARα. Similar experiments were performed for human PPARα as well and the results were compared with those of Baikal seal PPARα to investigate interspecies differences in the role of PPARα in the toxicity of PFASs. PPARα is a member of the ligand-activated nuclear receptor superfamily. This receptor protein participates in the regulation of lipid metabolism in the liver and thus is involved in liver tumors. Previous studies have investigated the potencies of PFASs to activate mouse, rat, and human PPARα in in vitro reporter gene assays, suggesting the disruption of the PPARα signaling pathway by PFASs. However, it has not been investigated whether PFASs can interact with PPARα of seals that are actually contaminated with PFASs.

An in vitro competitive binding assay showed that six PFCAs and two PFSAs bound to in vitro-synthesized Baikal seal PPARα in a dose-dependent manner. PFOS, PFDA, PFNA, and perfluoroundecanoic acid (PFUnDA) showed higher binding affinities to Baikal seal PPARα than other PFASs. Moreover, in silico PPARα homology modeling predicted that there were two ligand-binding pockets (LBPs) in the Baikal seal PPARα and human PPARα LBDs. Structure-activity relationship analyses suggested that the binding potencies of PFASs to PPARα might depend on LBP binding cavity volume, hydrogen bond interactions, the number of perfluorinated carbons, and the hydrophobicity of PFASs. Interspecies comparison of the in vitro binding affinities revealed that Baikal seal PPARα had a higher preference for PFASs with long carbon chains than that of human PPARα. The in silico docking simulations suggested that the 1st LBP of Baikal seal PPARα had higher affinities than that of human PPARα; however, the second LBP of Baikal seal PPARα had lower affinities than that of human PPARα. The interaction energies of PFASs with Baikal seal PPARα (first and second LBPs) determined using in silico docking simulations had a significant negative correlation with their binding affinities determined using in vitro PPARα binding assays. These results suggested that in silico docking simulation may be a useful tool for screening potential ligands for the seal PPARα. To our knowledge, this is the first evidence showing interspecies differences in the binding of PFASs to PPARαs and their structure-activity relationships. These findings urge us to incorporate these in vitro and in silico approaches into assessing the risk of PFASs in seal species.

FacebookshareGoogle+sharePinterestpin it
Modern Love: I Broke Up With Her Because She’s WhiteWhat Childbirth Was Like for a Woman Who Has Never Felt Pain
Latest