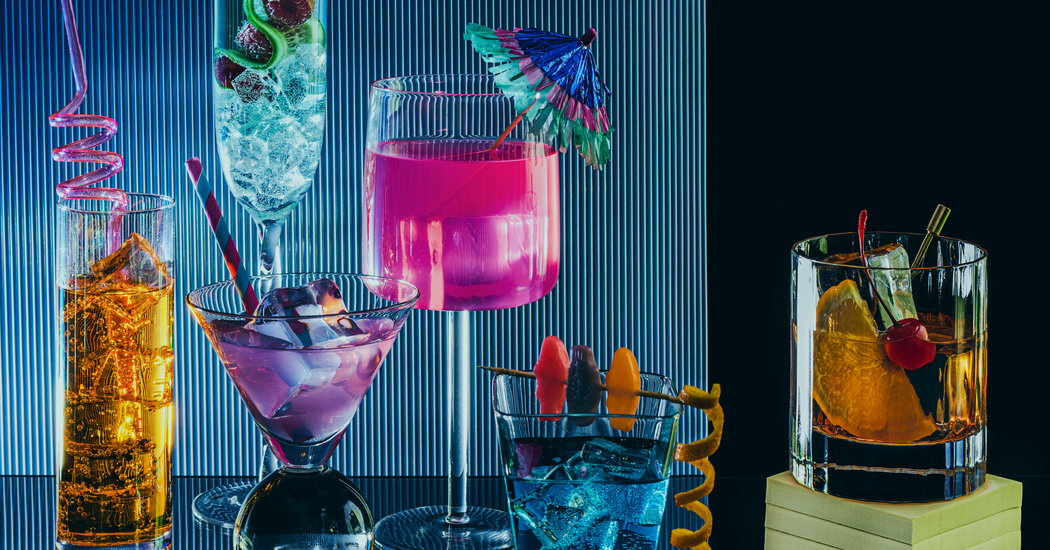 How Can I Reject an Invitation I Don’t Receive?

How should I feel about not being invited to after-work socializing? My boss and most of my co-workers are in their 20s or 30s; I am in my late 50s. We all get along well at work and are a productive team in a large organization. But I see an “inner circle” that includes my boss, and I’m not a part of it. I’m not a big fan of office gossip — which I know goes on at times at these after-work gatherings. Truthfully, if I were invited I would decline most of the time as I’d rather go to yoga than to happy hour. Maybe my co-workers realize that and that’s why they don’t bother to invite me. But sometimes I feel I should be invited anyway, so I at least have the chance to go — as I might a few times a year. Is it wrong to feel excluded from the inner circle that I don’t want to be a part of anyway?

Like a solid 60 percent of people who write to Work Friend, you seem significantly more interested in having someone vindicate your aggrieved feelings than in actual advice. I’d like to think my role around here is more valuable than mere yes-woman, but you know what? Vindication awarded.

It’s one thing for your younger colleagues to pal around after work without you, but your boss doesn’t have the same freedom. Pretending to like all your employees equally is one of the worst parts of being a manager, but it also prevents them from turning fully paranoid, and prevents your organization from being sued. Remember that rule about elementary school birthday parties? A kid can invite either the whole class or just a couple of close friends, but not everyone except the nose-picker. The same rule goes for bosses.

But you can’t really say this to your manager, because the worst happy-hour invite is a guilt-driven one. Maybe your snobby millennial co-workers see themselves as far too hip to invite a 50-something to the bar, or maybe you make clear in a thousand large and small ways that you hate gossip and snobby millennial co-workers, and people are trying to respect your wishes by not inviting you to settings that involve plenty of both. Either way, the solution is to plan your own after-work gathering so your co-workers know that you’re interested in hanging out occasionally (and that you’re fun), and so your boss gets a gentle reminder that age discrimination is a bad look even after hours.

The Life You Save May Be Your Own

I’ve been an executive assistant since I graduated from college eight years ago. I never intended to make this my career path despite working for celebrities and high-level executives.

I recently (and reluctantly) started another E.A. role at a new firm. My hope was to use this position as a steppingstone to something better. The firm is hiring for a position I’m very much interested in and qualified for. Would it be appropriate if I asked to be considered?

You know how people graduate from executive assistant jobs? They apply for jobs doing something else!

There is nothing wrong with being an executive assistant, of course, and there are plenty of people who have long and fulfilling careers doing it. But you, E.S., are not going to be one of them whether you stick with it or not. My arithmetic says you’re roughly 30, and you already are so burned out on this career path that you only “reluctantly” took a new job. Good jobs are not lifesavers, but bad jobs sure are life ruiners, so you have to get out of executive assisting — and quickly.

The good news is that you now have the perfect opportunity to pave the way toward something else. Don’t worry about applying too quickly after you were hired; the timing will never be perfect. When a firm hires a new employee, the very best-case scenario is that the employee outgrows her job responsibilities, moves onto something else within the company and continues until she’s running everything. This could be you, E.S., but only if you apply.

I’m a woman in sports media and you’re a woman in the tech bro dystopia that is modern-day San Francisco, so I feel uniquely qualified to advise you on all the things that could go wrong here. They could tell you it’s too early to apply for other jobs, or you could be rejected for other reasons, valid or less so. You could be condescended to when you express interest in the job, patted on the head and told to go back to assisting. You could be actively or passively discriminated against until you see no choice but to leave your job and reluctantly take yet another assistant gig. Those things could happen, and they do. But what if none of them happened? What if, when you told your boss you’re applying for the open position, the response was “I didn’t know you were interested in that — let’s get you in for an interview”? Not to go all “Lean In” on you, but you’ll never know unless you ask. So apply for the job, and if you don’t get it, apply for another one. Better yet, apply for a dozen, at all different types of companies, and keep applying till you get one. And then, years from now, when you’re running your own department or company, don’t forget to ask your bright-eyed young executive assistant what she’d really like to be doing.

Don’t Get Mad, Get Petty

I recently found out that one of my co-workers blocked me on Facebook, Twitter and Instagram. We work in a big company, and although I recognize his face I never spoke to him (or about him!). It kills me that I have no clue what drove him to such bizarre behavior. As we are scheduled to work together on an assignment next month, should I confront him about it?

That’s my Semiprofessional Advice Columnist advice, anyway. Would you like to know the brilliantly petty thing I’d actually do? Take a bunch of cool photos while you’re working together and ask for his handle so you can tag him. Then Instagram his reaction.

Megan Greenwell is the editor in chief of Deadspin. Write to her at workfriend@nytimes.com.

FacebookshareGoogle+sharePinterestpin it
Depo-Provera, an Injectable Contraceptive, Does Not Raise H.I.V. RiskHow Much Nature Is Enough? 120 Minutes a Week, Doctors Say
Latest