Ask Well: Does the Gut Microbiome Ever Fully Recover From Antibiotics? 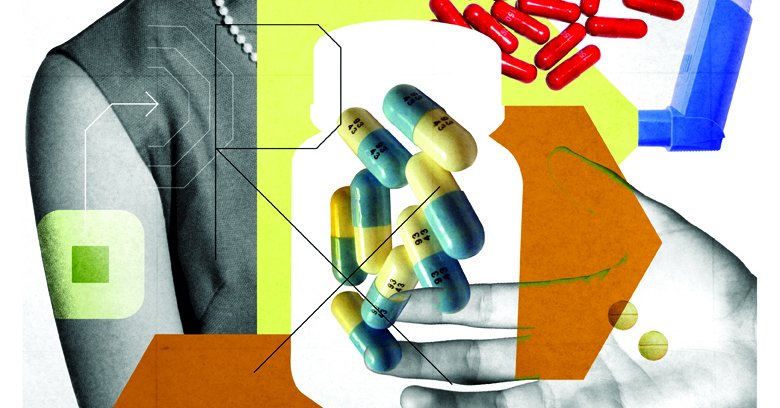 Q. What are the consequences of taking antibiotics on your gut microbiome? Does the gut ever fully recover?

A. Most gut bacteria recover quickly, but there can be long-lasting consequences from taking antibiotics. The changes, however, are not necessarily harmful.

The gut microbiome, the roughly 10 trillion to 100 trillion bacteria and other microorganisms that live in the digestive tract, contributes to health by synthesizing vitamins, metabolizing drugs and fighting pathogens. Anything that disrupts the balance of microorganisms, such as antibiotics, which can kill both “good” and “bad” bacteria, has the potential to cause disease.

Antibiotics can also have long-lasting effects on adults. Researchers at Stanford screened more than 900,000 genetic samples from the stool of healthy men and women who took the antibiotic ciprofloxacin. They found that most of the gut microbiome returned to normal after four weeks, but that the numbers of some bacteria still remained depressed six months later. In a longer, larger follow-up study, they concluded, “Antibiotic perturbation may cause a shift to an alternative stable state, the full consequences of which remain unknown.”

In an example of a potentially beneficial effect of altering the gut microbiome, evidence suggests that antibiotics can suppress the formation of a molecule in the gut that increases the risk for heart disease.

The National Institutes of Health Human Microbiome Project is using advanced genetic techniques to sequence all the genetic material of the gut microbiome. As newer data becomes available, a nuanced understanding is emerging: Antibiotics may exert both beneficial and harmful effects on the gut microbiome.

Do you have a health question? Ask Well

FacebookshareGoogle+sharePinterestpin it
Check In: Hotel Review: The Source Hotel + Market Hall, DenverThe Carpetbagger: Rob Lowe on Dancing With Snow White and Getting the Last Laugh
Latest