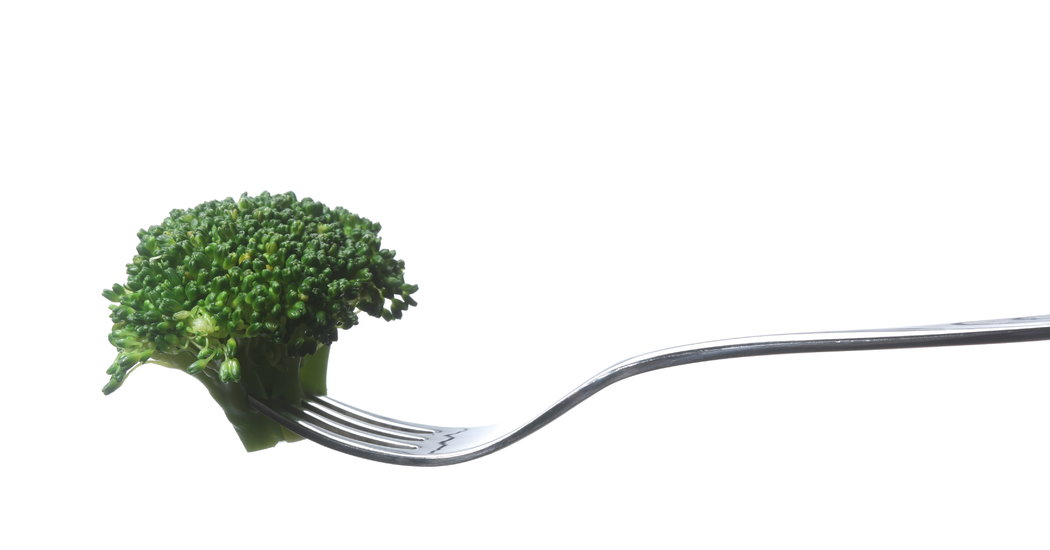 A. There’s no question that cruciferous vegetables, which include broccoli, cauliflower and brussels sprouts as well as turnips and dark leafy greens like kale and arugula, are good for you. They’re high in fiber, low in calories and rich in nutrients, including vitamins C, E and K, folate and minerals.

Whether eating them also helps prevent cancer is a subject of intense research, said Vandana R. Sheth, a spokeswoman for the Academy of Nutrition and Dietetics. “While studies in lab animals find significant benefits as far as protecting DNA and anti-inflammatory benefits, in humans, the results of human studies are mixed,” she said.

All cruciferous vegetables contain glucosinolates, natural substances that break down during chopping, cooking, chewing and digestion into biologically active compounds called isothiocyanates and indoles. In laboratory experiments in rats and mice, these compounds have been found to inhibit cancers of the bladder, breast, colon, liver, lung and stomach. They protect cells from DNA damage by inactivating carcinogens and decreasing inflammation. They can also help inhibit the formation of blood vessels and the migration of tumor cells, processes that help spread cancer.

But studies in humans have been inconsistent. Many studies have found no association between cruciferous vegetable intake and cancers of the prostate, colon and rectum, lung or breast. Other studies, however, have found that men who ate diets high in cruciferous vegetables had a lower risk of prostate cancer, and that women whose diets were rich in these vegetables had a lower risk of breast cancer.

A person’s genetic makeup may help to explain the inconsistent findings. Scientists recently learned that half the population does not carry a gene that determines how long the body retains and uses the protective compounds derived from these vegetables.

Cruciferous vegetables also contain other protective compounds, including carotenoids, plant pigments that may control abnormal cell growth; vitamin C, which acts as an antioxidant, protecting cells and supporting the immune system; and folate, which may also help to maintain healthy DNA and keep cancer-promoting genes turned off.

Ms. Sheth warned it is best to obtain these nutrients through the diet rather than through dietary supplements, since excessive amounts of some vitamins and carotenoids may actually be harmful. While too little folate is associated with an increased risk of colorectal cancer, recent studies have linked unusually high amounts of folic acid — the form found in supplements and fortified foods — to an increased risk of colorectal cancer.

But you cannot go wrong incorporating a lot of cruciferous vegetables in your diet, Ms. Sheth said. “The bottom line is that eating more vegetables is good for us,” she said.

Do you have a health question? Ask Well