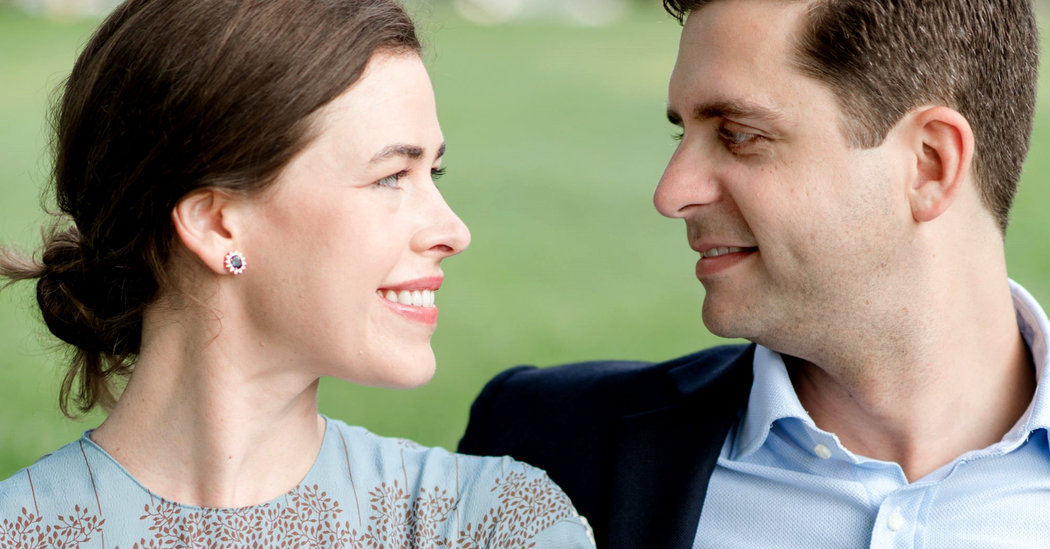 She is a daughter of Mary Newton Williams and Charles J. Williams of Louisville. The bride’s mother is a painter represented by Ray Kleinhelter Gallery in New Albany, Ind., and offers art classes at her Louisville studio; her work is currently in a show at Site:Brooklyn Gallery, in Brooklyn. The bride’s father is a freelance architectural designer in Louisville.

Mr. Jurlina, 32, is a finance manager at the Ridgewood Energy Corporation, an oil and gas private equity firm in Houston. He graduated from Southern Methodist University and received an M.B.A. from Rice.

He is the son of Pamela E. Jurlina and Michael K. Jurlina of Dallas. The groom’s mother is a registered nurse in Dallas. His father retired as a captain for American Airlines, flying out of the Dallas-Fort Worth International Airport, and is now the aviation manager of Texas Pacific Land Trust in Dallas.

A college roommate of the bride who had known the groom in high school suggested to Mr. Jurlina that they go out, and in 2013, they did. He thought it was a blind date, but she remembered having met him in passing twice before. “I didn’t remind him of that until the second date,” she said.