An Amaro From a Spice Master 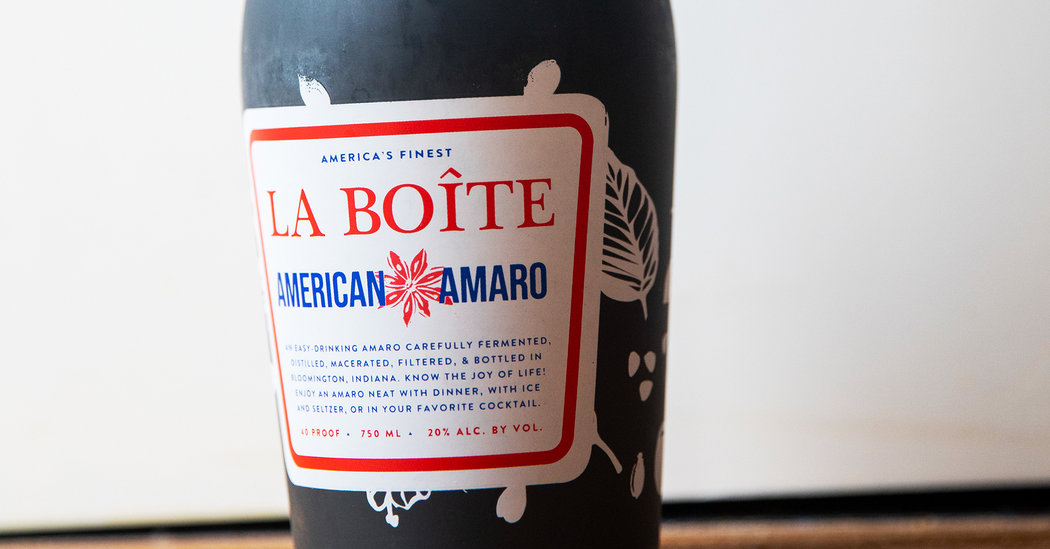 Those who have yet to embrace amari — the hyper-trendy bitter aperitifs originally from Italy but now concocted far and wide — might consider starting with the new one from La Boîte, the New York spice specialists, made by Cardinal Spirits of Bloomington, Ind. Lior Lev Sercarz, the owner of La Boîte, developed this amaro to be food-friendly, using culinary spices (his métier) in a base of distilled red wine. The result is mellower than most and can be sipped on its own, though a fortifying splash of gin or vodka would not be a mistake. The reddish-amber spirit, 40 proof, is slightly smoky and tinged with orange zest and anise.