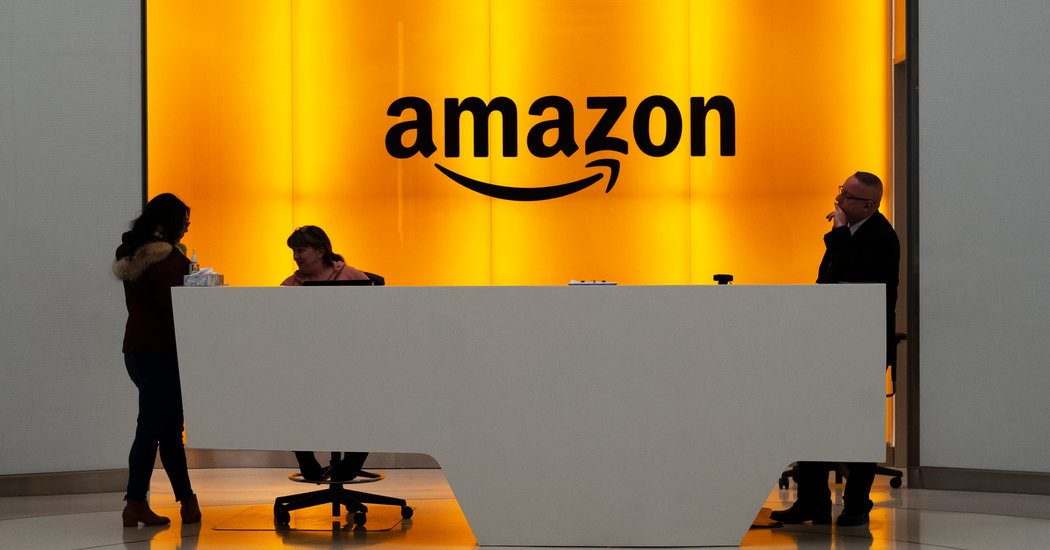 With the online restaurant delivery market growing ever more competitive, Amazon is discontinuing the service it started four years ago as an alternative to popular apps like Grubhub and UberEats.

Amazon Restaurants, which customers in nearly 200 cities in the United States use to order from local restaurants, will officially close on June 24. Amazon said on Tuesday that the move would allow the company, which owns Whole Foods, to focus on grocery delivery. A company spokeswoman said that only a small number of employees would be affected by the decision and that many of them had already found new jobs within the company.

“In the U.S., Amazon has seemed like a looming distant threat, but it was never competition,” said Miranda Lambert, a research analyst at Euromonitor International.

The restaurant delivery industry has grown quickly in recent years, as investors have poured hundreds of millions of dollars into companies that allow smartphone users to order takeout with a few taps on a screen. In two fund-raising rounds this year, DoorDash has accumulated $1 billion. In April, Postmates said it had added 1,000 cities to its service, bringing its total count to 3,500 as the company gears up for an initial public offering.

In 2016, Amazon opened an arm of its restaurant delivery operation in Britain, only to shut it down two years later in the face of competition from UberEats and the British food delivery company Deliveroo.

Still, Amazon Restaurants is unlikely to be the company’s last venture into restaurant delivery. Earlier this year, Amazon invested heavily in Deliveroo, signaling its sees long-term interest in the area.

For now, there is no need for Amazon to duel with UberEats and the other delivery companies, said James Cakmak, a former internet stock analyst who tracks food delivery companies. “It can monitor the situation and potentially buy up one of these entities, or make a strategic investment, or wait till the dust settles and go at it on its own,” he said.

Some analysts and industry experts are skeptical that the business model used by delivery services — in which companies take sizable commissions that are sometimes as high as 40 percent on every order that restaurants fill — will be sustainable in the long term.

“The ultimate winner cannot win based off of the model that is in place today,” Mr. Cakmak said. “Restaurants will just bleed out. You’re going to kill independent restaurants.”