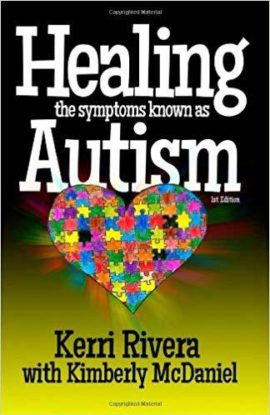 Amazon has removed the online listings for two books that claim to contain cures for autism, a move that follows recent efforts by several social media sites to limit the availability of anti-vaccination and other pseudoscientific material.

The books, “Healing the Symptoms Known as Autism” and “Fight Autism and Win,” which had previously been listed for sale in Amazon’s marketplace, were not available on Wednesday. The company confirmed that the listings had been removed, but declined to discuss why or whether similar books would be taken down in the future.

Several such books were still listed on Wednesday. In an article published this week, Wired magazine noted that Amazon is crowded with titles promoting unproven treatments for autism that include “sex, yoga, camel milk, electroconvulsive therapy and veganism.”

There is no cure for autism spectrum disorder, but there are medications that can help address associated symptoms like high energy levels and depression, according to the Centers for Disease Control and Prevention. The agency has found that as many as a third of parents with an autistic child have tried treatments that most pediatricians do not recommend, and that up to 10 percent may be using potentially dangerous tactics. 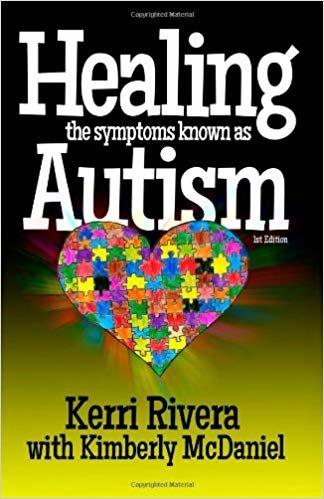 “Healing the Symptoms Known as Autism” is one of the two pseudoscientific books removed from Amazon’s website.CreditAutismO2

The books that were listed on Amazon were both written more than five years ago and have together generated more than 600 customer reviews.

“Healing the Symptoms Known as Autism” recommends that autistic children drink and bathe in chlorine dioxide, a compound often referred to as “Miracle Mineral Solution.” In 2010, the Food and Drug Administration described it as “a potent bleach used for stripping textiles and industrial water treatment” that “can cause nausea, vomiting, diarrhea, and symptoms of severe dehydration.”

Representative Adam Schiff, Democrat of California, wrote an open letter this month to Jeff Bezos, Amazon’s chief executive, chiding the company about the failure of its algorithms to “distinguish quality information from misinformation or misleading information.”

“As a result, harmful anti-vaccine messages have been able to thrive and spread,” Mr. Schiff wrote. “Every online platform, including Amazon, must act responsibly and ensure that they do not contribute to this growing public health catastrophe.”

In a letter to Mr. Schiff on Monday, Amazon’s vice president of public policy, Brian Huseman, said the company’s guidelines “do not specifically address content about vaccines.” Mr. Huseman said Amazon provided customers “with access to a variety of viewpoints, including books and videos that some customers may find objectionable.” 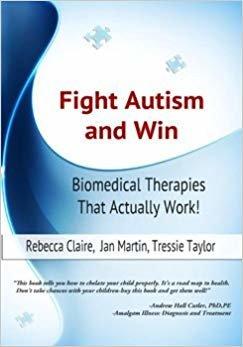 Mr. Huseman also said in the letter that Amazon had conducted a review of anti-vaccination books and “found categorizations that were not consistent with our customers’ expectations.” The company, he said, was “actively working to resolve this.”

A “small number” of publishers and authors have bought ad s to promote books about vaccination, Mr. Huseman wrote, noting that Amazon prohibited “general advertising related to public policy or advocacy issues such as anti-vaccination messaging.”

Amazon’s removal of the listings came after several internet companies said they were taking steps to limit the reach of pseudoscientific health information.

Facebook said last week that it would not take down misinformation about vaccines, but would try to make such material harder to find and would stop accepting advertisements that advanced vaccine hoaxes. Many anti-vaccination activists believe vaccines are linked to autism, even though the idea has been widely debunked.

Pinterest recently began blocking posts about vaccines from appearing in its search bar. And YouTube said it was adjusting its algorithms to raise the visibility of authoritative videos about vaccination-related topics.