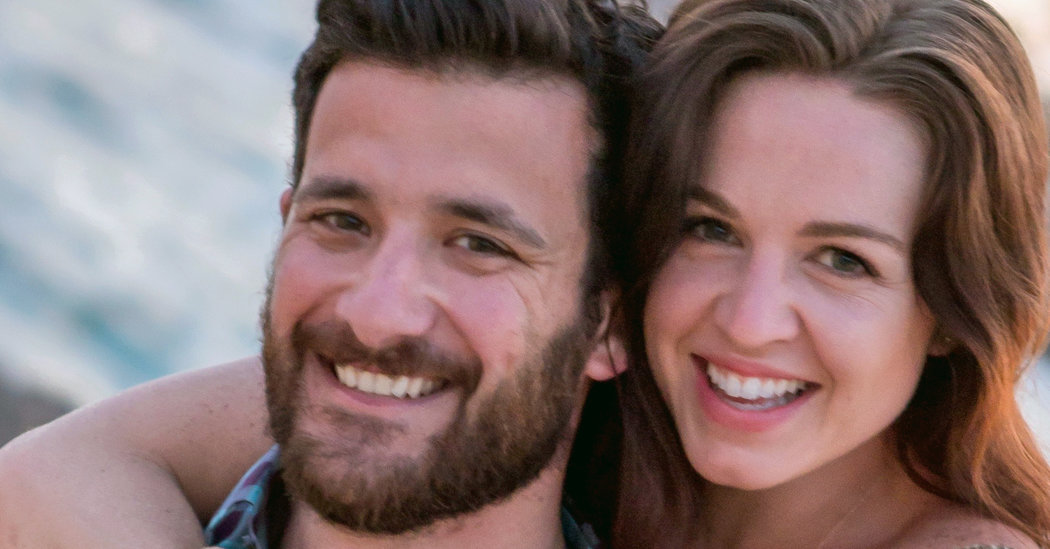 Mrs. Sullivan, who is 32 and works in San Francisco, leads consumer public relations for North America at Airbnb, the technology company that connects renters with available accommodations. She graduated from Florida State University.

She is a the daughter of Sharon Hoatland of Bradenton, Fla., and Michael M. Smith of Boca Raton, Fla. The bride’s father owns Smith Paving, a family business in Boca Raton. Her mother is the public relations and marketing director at a Paradise, a vacation rental company in Anna Maria Island, Fla. The bride is a stepdaughter of Timothy Hoatland.

He is also a son of Lynne M. Sullivan. The groom’s parents live in West Newton, Mass. The groom’s mother designs Game Creek Video’s television production units. His father was also the general manager of the New England Patriots from 1983 to 1990.

The couple met in 2011 at a New York Yankees game in the Bronx.