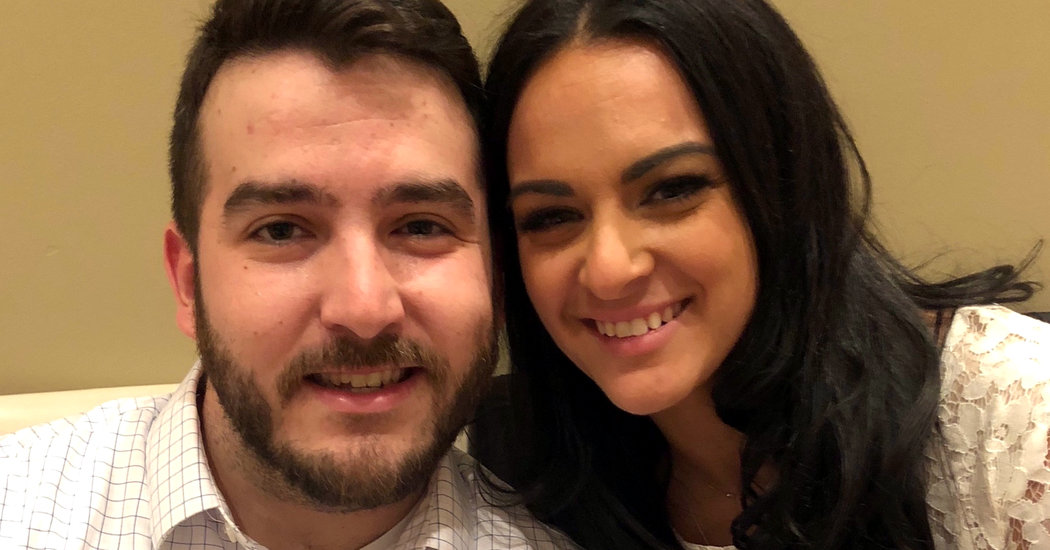 Alyssa Leigh Principato and Daniel Benjamin Bell were married Dec. 14 at the Historic Hotel Bethlehem in Bethlehem, Pa. Marian Johnson who was ordained by the Universal Brotherhood Movement, officiated.

The couple met at East Stroudsburg University, from which they graduated.

Mrs. Bell, 29, is an academy program manager in Center Valley, Pa., for Aesculap, a company based in Tuttlingen, Germany that manufactures medical devices.

She is a daughter of Megan E. Principato and Richard J. Principato of Easton, Pa. The bride’s father is president and chief executive of Tower Products, an Easton-based manufacturer of chemical products used in the graphic arts industry. Her mother owns the Sprinkled Crumb, a specialty cookie business, also in Easton. She retired as a registered nurse.

He is a son of Kathleen D. Love and Glenn B. Bell of East Brunswick, N.J. The groom’s mother is the founder and chief executive of Motherwell Resources, a consulting and executive coaching firm in East Brunswick.