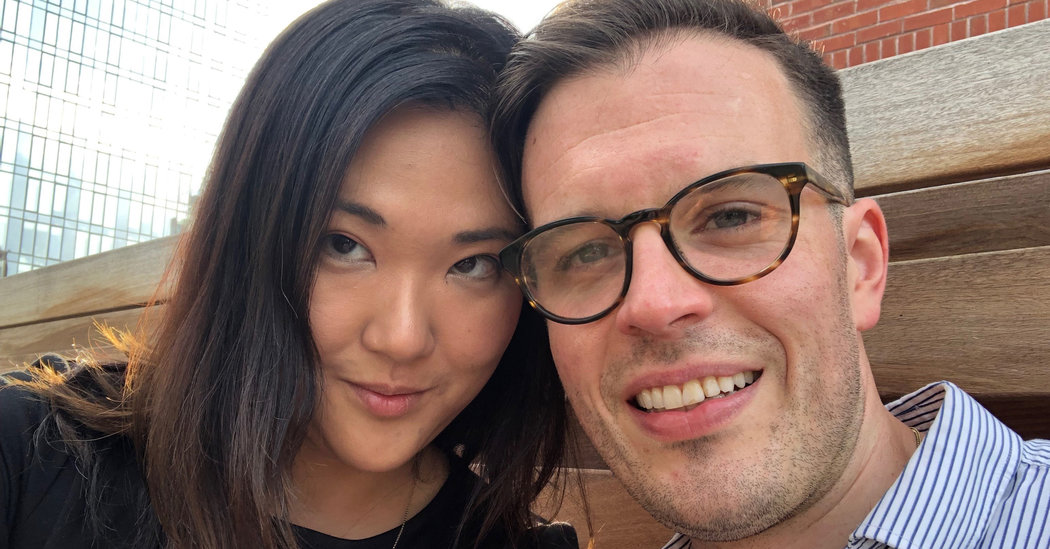 Alice Desdemona Rha and Robert Landau Ames were married Oct. 5 in Manhattan. Lily S. Axelrod, a friend of the couple who was ordained through American Marriage Ministries for this event, officiated at the Harvard Club of New York City.

The couple met at Brown, from which each graduated.

Ms. Rha, 32, is a management associate for digital marketing at Citibank in Long Island City, Queens. She received an M.B.A. from Columbia.

She is the daughter of Sook Young Rha and Bong Kyu Rha of Durham, N.C. Both parents retired as the owners of Current Cafeteria, a soul food restaurant in Durham.

Dr. Ames, also 32, is a strategic intelligence analyst at BlueVoyant, a cybersecurity business in Manhattan. He received a doctoral degree in Near Eastern languages and civilizations from Harvard.